(Reuters) – British Prime Minister Boris Johnson spoke with Irish Taoiseach Micheal Martin on Friday evening and discussed progress in UK-EU trade negotiations, the UK government said, at a time when differences remained with the EU on a Brexit trade deal.

On the call, Johnson stressed his commitment to reach a deal that respects the sovereignty of the country, the government said in a statement here.

On Wednesday, the Ireland prime minister had said that there was still time for a “good result” in trade talks.

The leaders also discussed their respective efforts to tackle the coronavirus pandemic and measures taken ahead of Christmas.

Reporting by Anirudh Saligrama and Maria Ponnezhath in Bengaluru; Editing by Tom Brown and Cynthia Osterman 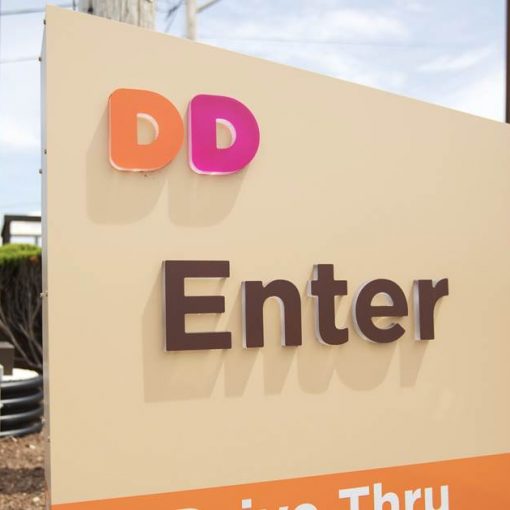 A Dunkin’ employee was charged with aggravated manslaughter after he fatally punched an elderly customer who used a racial slur, police said. […] 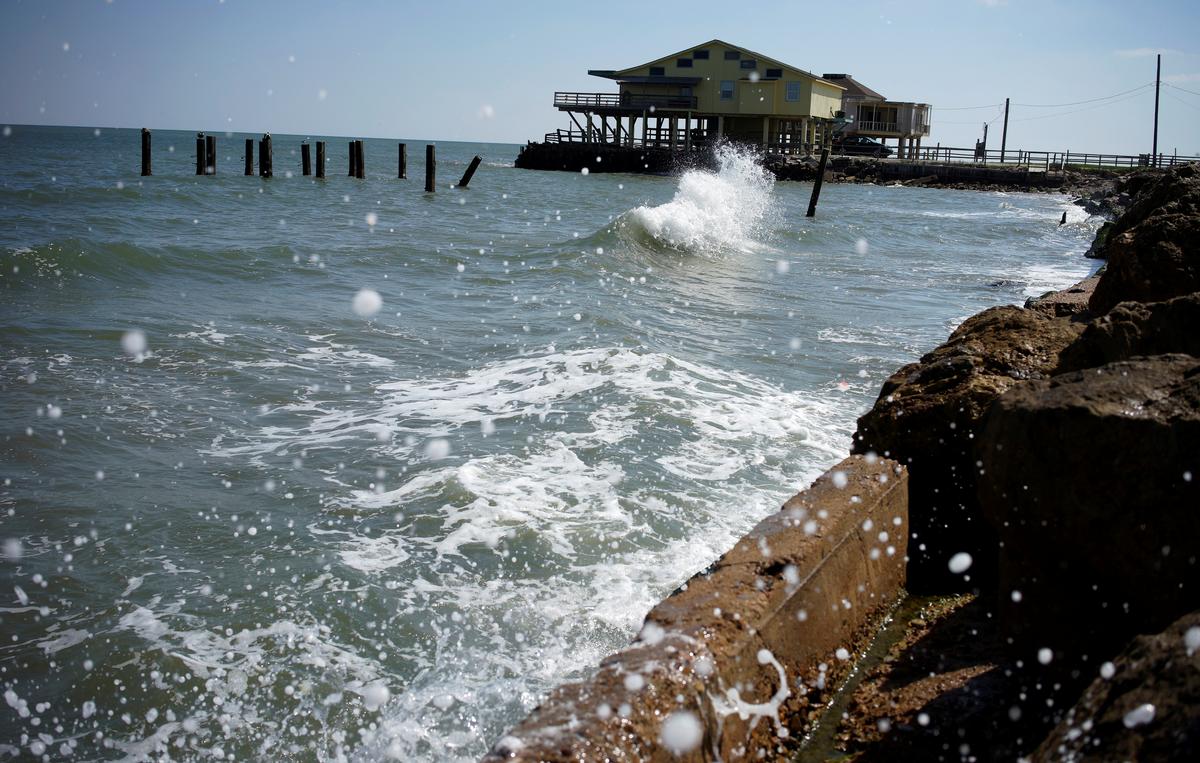 (Reuters) – A near record-sized “dead zone” of oxygen-starved water could form in the Gulf of Mexico this summer, threatening its huge […] 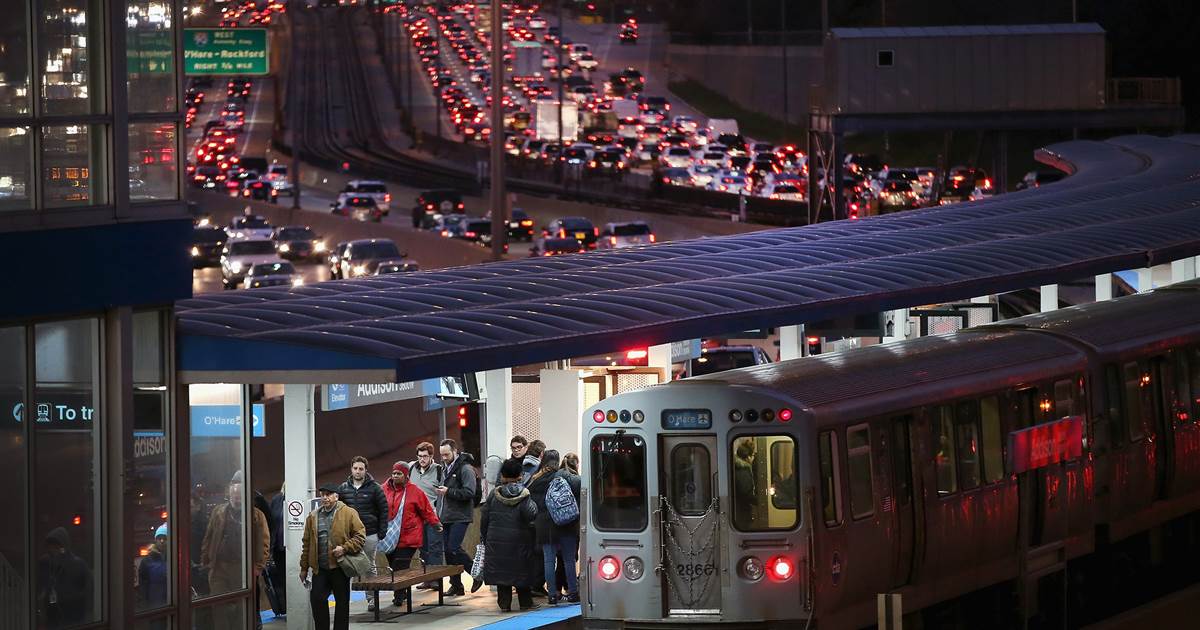