The retail empire – which owns Topshop, Burton and Dorothy Perkins – is reportedly preparing to appoint administrators from Deloitte as early as next week after failing to secure an emergency loan, according to PA.

A source within the industry told the news agency the collapse was inevitable after talks with a number of lenders for a £30m loan failed.

While the plan has yet to be finalised and could be delayed, administrators could be appointed as early as Monday as the UK high street continues to suffer due to coronavirus pandemic.

More than 15,000 jobs are at risk if the stores close after cutting around 500 head office jobs earlier this year.

Arcadia has more than 500 standalone stores across the country. Due to the lockdown restrictions, most of the staff have had their wages subsidies under the Government’s furlough scheme.

Arcadia said in a statement to Express.co.uk: “We are aware of the recent media speculation surrounding the future of Arcadia.

“The forced closure of our stores for sustained periods as a result of the COVID-19 pandemic has had a material impact on trading across our businesses.

“As a result, the Arcadia boards have been working on a number of contingency options to secure the future of the Group’s brands.

“The brands continue to trade and our stores will be opening again in England and ROI as soon as the Government COVID-19 restrictions are lifted next week.”

Sir Philip bought the high street group in 2002 for £850million and sold a 25 percent stake in Topshop’s holding company to Leonard Green and Partners.

He then bought it back for just $1.

This potential collapse marks the latest difficulty for the high street after other retailers have fallen into insolvency this year.

Back in April, Debenhams called in administrators and is in talks with JD Sports Fashion about a rescue deal.

In August, Pret A Manager also announced they will be axing 2,800 roles after completing a restructuring of its UK business.

Chief executive officer Pano Christou said: “I’m gutted that we’ve had to lose so many colleagues.”Although we’re now starting to see a steady but slow recovery, the pandemic has taken away almost a decade of growth at Pret.” 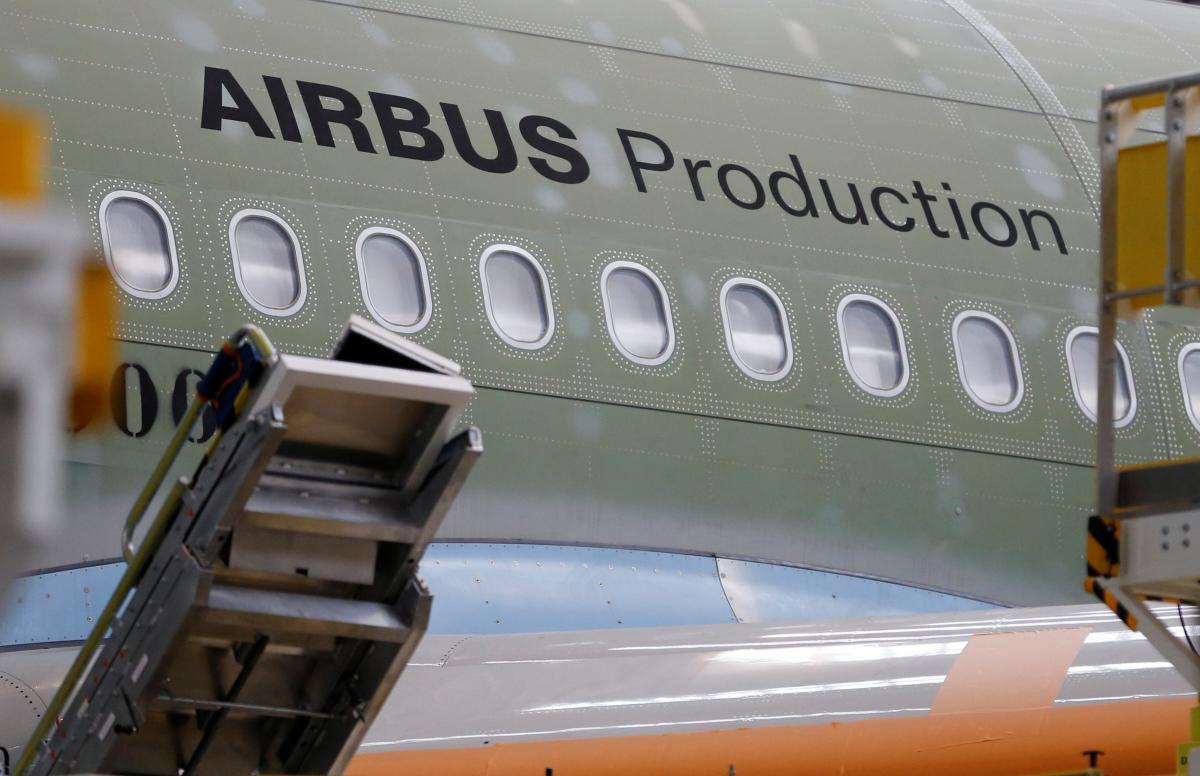 PARIS (Reuters) – Airbus (AIR.PA) has left itself a slightly less challenging task on deliveries for the final weeks of the year […] 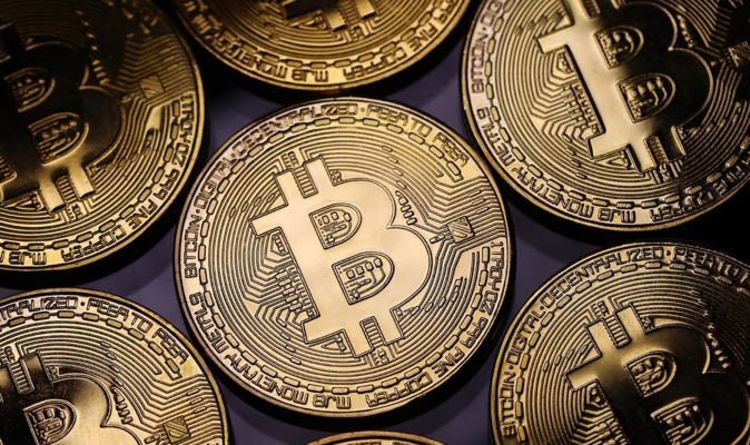 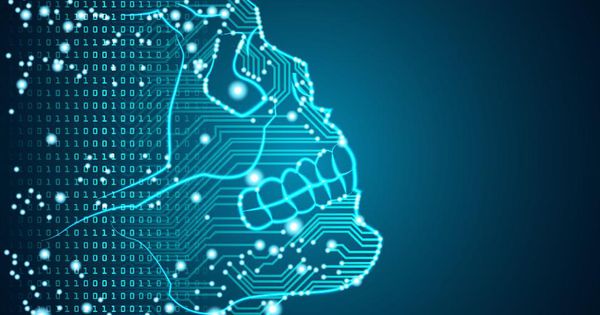 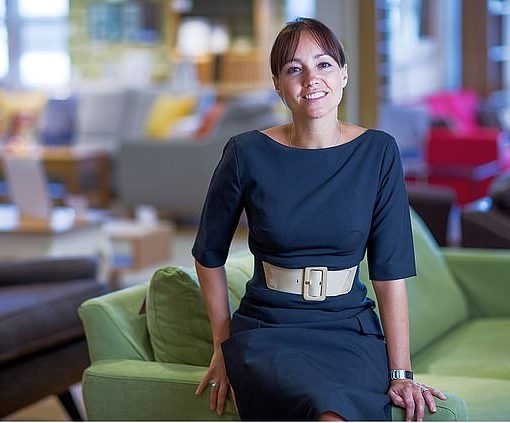