A new theory has suggested Lucifer Morningstar (played by Tom Ellis) is being primed as the next ruler of Heaven.

Season five’s thrilling midseason finale saw the long-awaited arrival of God (Dennis Haysbert), signalling some game-changing revelations could be divulged in the next eight episodes.

So far, Lucifer’s prayers to his father have gone unanswered, and the devil has struggled to find the meaning for his existence.

After briefly returning to Hell in season four, Lucifer found he couldn’t keep himself away from his beautiful detective partner, and now girlfriend, Chloe Decker (Lauren German).

Alternatively, his extended stay with his son teased for the next series could give him the chance to see how much his estranged son has changed over the centuries.

The fan continued: “I personally think God is preparing Lucifer—through his kingship in Hell, and his work and relationships on Earth—to return to Heaven, and possibly even take over for God, either temporarily or permanently.”

God is, of course, an ageless and immortal being, so there’s nothing pressuring him to abdicate his throne in the Silver City.

That being said, millions of years ruling over creation would certainly take a toll, and his stepping down would finally give Lucifer the chance he needs to prove himself.

Chloe Decker has already been revealed as some sort of test or gift for Lucifer, and fans have witnessed how their bond has helped soften the devil’s evil tendencies over the years.

If God keeps an open mind and learns from Lucifer’s experience, it would be hard to deny his misguided son has changed substantially since his disastrous rebellion all those centuries ago.

No release date for the next episodes has been set, but it’s hoped Lucifer’s next adventures could ring in the new year and set the stage for the show’s sixth and final season. 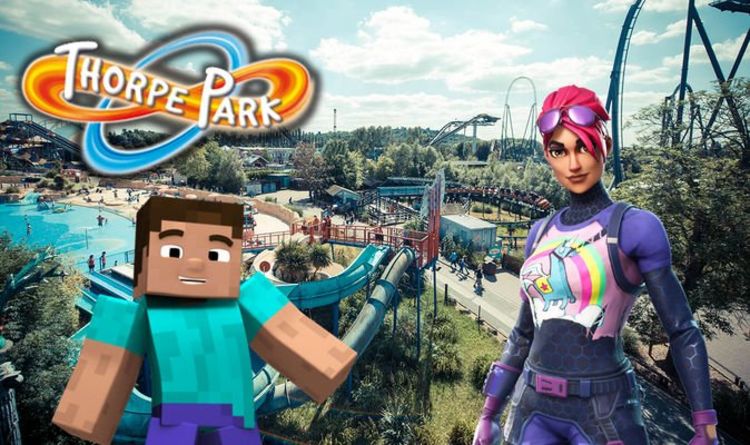 Thorpe Park has opened up a brand new and limited time gaming area. The first of four limited time events scheduled for […] 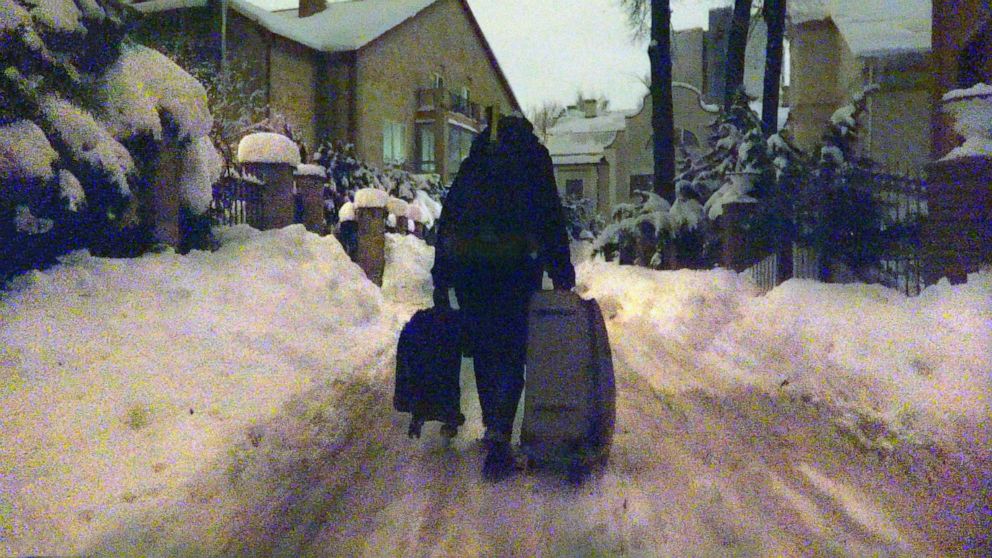 Anonymous sources in documentaries have often been reduced to a shadowy, voice-distorted figure, or a pixelated blur By JAKE COYLE AP Film […] 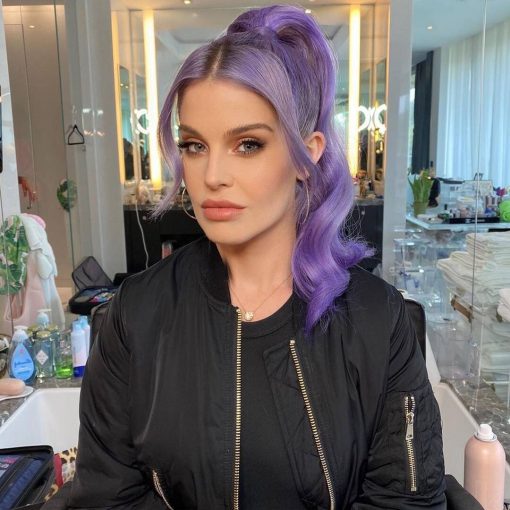 Kelly Osbourne doesn’t appreciate speculation regarding what she has or hasn’t changed about her body.  The 36-year-old reality TV personality took to Instagram on […] 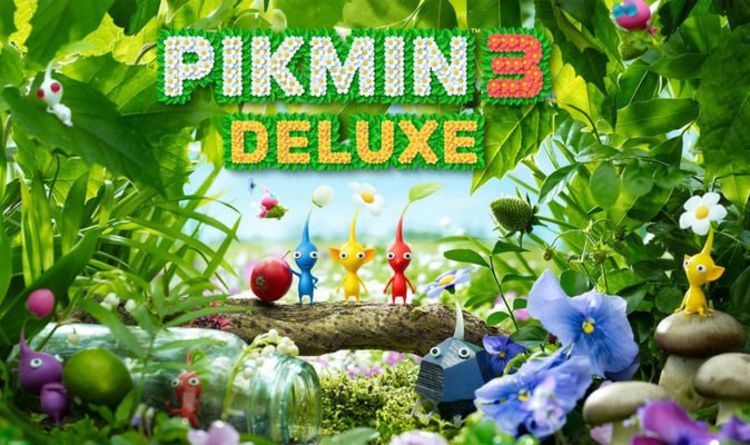 Pre-orders for Pikmin 3 Deluxe have launched today, and the announcement helps to fill the Switch’s release schedule for the rest of […]