The singer Lorde has written an impassioned entreaty for the world to face the climate emergency head-on after visiting Antarctica.

Lorde said Donald Trump, California wildfires and the advocacy of Greta Thunberg spurred her to “head south” in a bid to visit the frozen continent before it turned “to slush”.

In addition to the magazine essay, Lorde will be releasing a book called Going South – her first – about the journey, with the proceeds directed towards funding a PhD student to study climate change in Antarctica.

She said: “The heated global discourse around climate change was coming to a furious, bubbling head. The Trump administration had the previous year announced its intention to withdraw from the Paris agreement. In August, Swedish 15-year-old Greta Thunberg painted her simple sign and, taking a seat outside her nation’s parliament, mobilised a generation of passionate youths desperate for climate-protecting law reform.

“That summer, while our skin burned, my friends and I sat on beaches reading The Uninhabitable Earth.

“I envisioned Antarctica slowly turning to slush, flooding the Southern ocean. The urgency I had once felt about making the trip south returned. I made phone call after phone call, got several dozen booster shots, and then it was happening – this dreamy musician was hitching a ride to the end of the world.”

During her five-day trip Lorde interviewed scientists and climate experts, and became increasingly conflicted about her visit and whether she was participating in “last-chance tourism”.

“It can’t be tamed, or domesticated, or possessed. Antarctica is not your mother. It’s not going to cushion your fall.

“Being in Antarctica isn’t always fun, exactly. It’s thrilling and spiritually intense, but as the days go on, I find it hard to shake the thought that I really shouldn’t be here. It’s so clearly not an environment fit for humans to inhabit. The sheer effort it takes me to stay alive for five days while the continent does its best to expel me is exhausting.

“Being in Antarctica has clarified how deeply vulnerable, how in need of protection, it is. But it took coming here for that knowledge to galvanise – and in coming here, I have also been a small part of its deterioration.”

Lorde has said that the trip served as a “palette cleanser” and “inspiration” for her upcoming album as the continent presents a kind of alternative reality.

“That’s the thing about Antarctica: this harsh environment feels eternal, but is dangerously vulnerable; it is vitally important to the future of civilisation, yet essentially uninhabitable, and for most people, impenetrable.

“My eyes never adjust to the flat whiteness or the gnarly mirage duplicating the mountains over and over on the horizon. There’s often an eerie lack of sound – no whisper of breeze, nothing for it to blow through.”

According to climate scientists, Antarctica has been one of the fastest-changing places on Earth in the past 30 years, with its centre warming over three times more rapidly than the rest of the world.

In February the continent logged its hottest temperature on record, with an Argentinian research station thermometer reading 18.3C, exceeding the previous record by 0.8C.

Antarctica’s peninsula – the area that points towards South America – is one of the fastest-warming places on earth, heating by almost 3C over the past 50 years, according to the World Meteorological Organization. 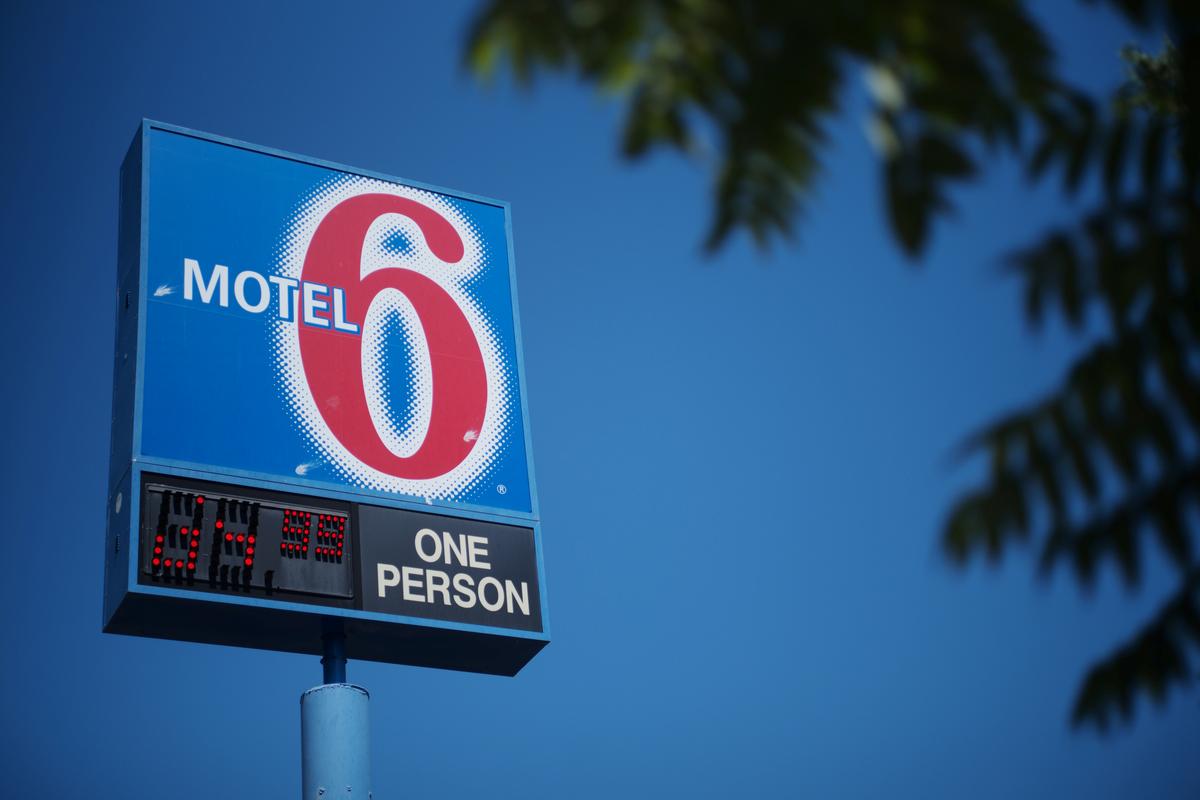 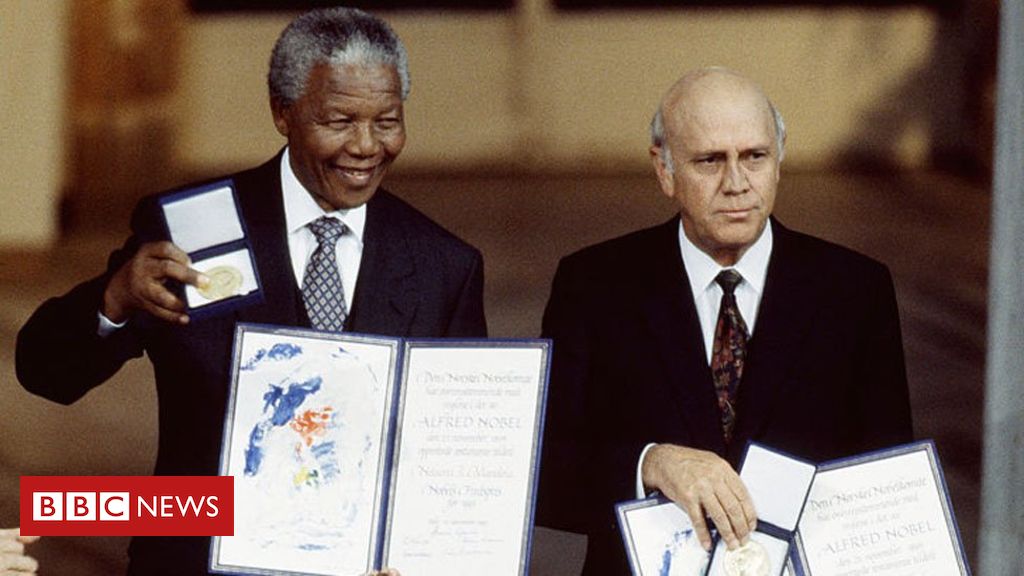 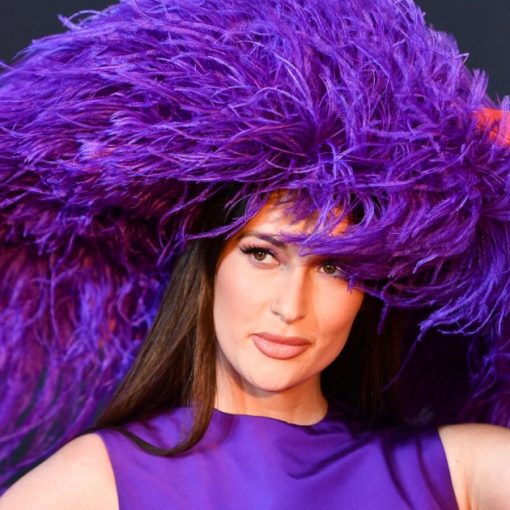 MTV’s annual awards show, held Sunday night in New York City, is known for some of the wildest, wackiest and most memorable […] 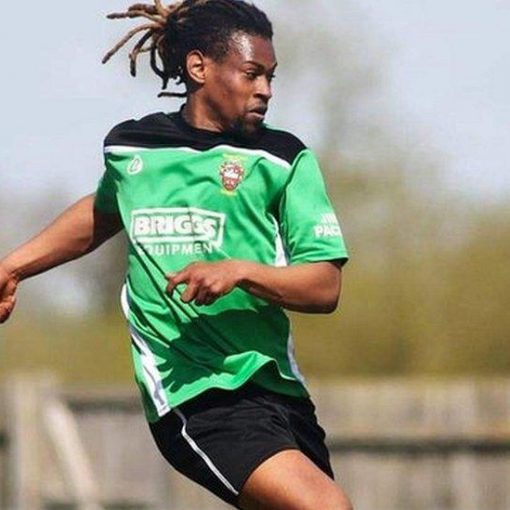