The news prompted one former German MEP to warn the bloc its current approach to resolving the crisis with threats amounted to blackmail – and was no way to resolve the situation. The European Union is currently investigating the nationalist governments of both countries, accusing each of undermining the independence of judiciaries and media, and had sought to attach conditions to the handout of EU cash.

However, both on Thursday insisted the EU could not do so without changing its founding treaty.

Hungary’s Prime Minister Viktor Orban, leader of the right-wing Fidesz party, described threats to withhold emergency funding as “irresponsible, as at a time of crisis rapid decisions are needed to aid the economy”.

He added: “This debate cannot be solved with money.”

Polish Prime Minister Mateusz Morawiecki, of the Law and Justice Party, speaking alongside Mr Orban in Budapest, added: “The use of veto today is the base scenario that we discussed in order to actually change the bad dynamics that have recently been imposed.”

The veto effectively blocks £1.6trillion in EU funds, including hundreds of billions due to be disbursed soon to help the bloc navigate a double-dip recession triggered by a second wave of COVID-19.

A senior EU diplomat suggested EU member states and MEPs were unwilling to re-negotiate the condition linking money to respect for democratic principles.

JUST IN: Watch out Macron! Merkel will sacrifice fishing for car industry

Both require the funds to help their economies mitigate the impact of the COVID-19 pandemic.

Discussing the situation, former German MEP Hans-Olaf Henkel told Express.co.uk: “Of course Hungary and Poland must play by the rules, rules they themselves accepted when joining the EU.

“However, any violation should be pursued by Article 7 of the Treaty and not by blackmailing countries through the threat of withholding funds.

“The current strategy puts Brussels into the role of prosecutor, judge and henchman at the same time.”

However, Mr Henkel added: “On the other hand: €1.8trillion package is so absurd in its size, its lack of clear purpose and the absence of financial sustainability that any disruption or delay is good news.”

Speaking earlier this week, Pawel Jablonski, Poland’s Deputy Minister of Foreign Affairs, said his country no longer had faith in the “impartiality of EU institutions”.

Mr Jablonski told Spanish newspaper El Pais: “Since 2016, the Commission rejects any measure adopted by our Government. We have been this way since 2016.

“They do not treat Poland the same as other Member States with very similar regulations. And others are not punished.

“Political differences should not be used as a justification for undertaking financial sanctions.”

Following issues with both companies, the EU Commission will not renew its deal with either and will focus on the RNA messenger […] 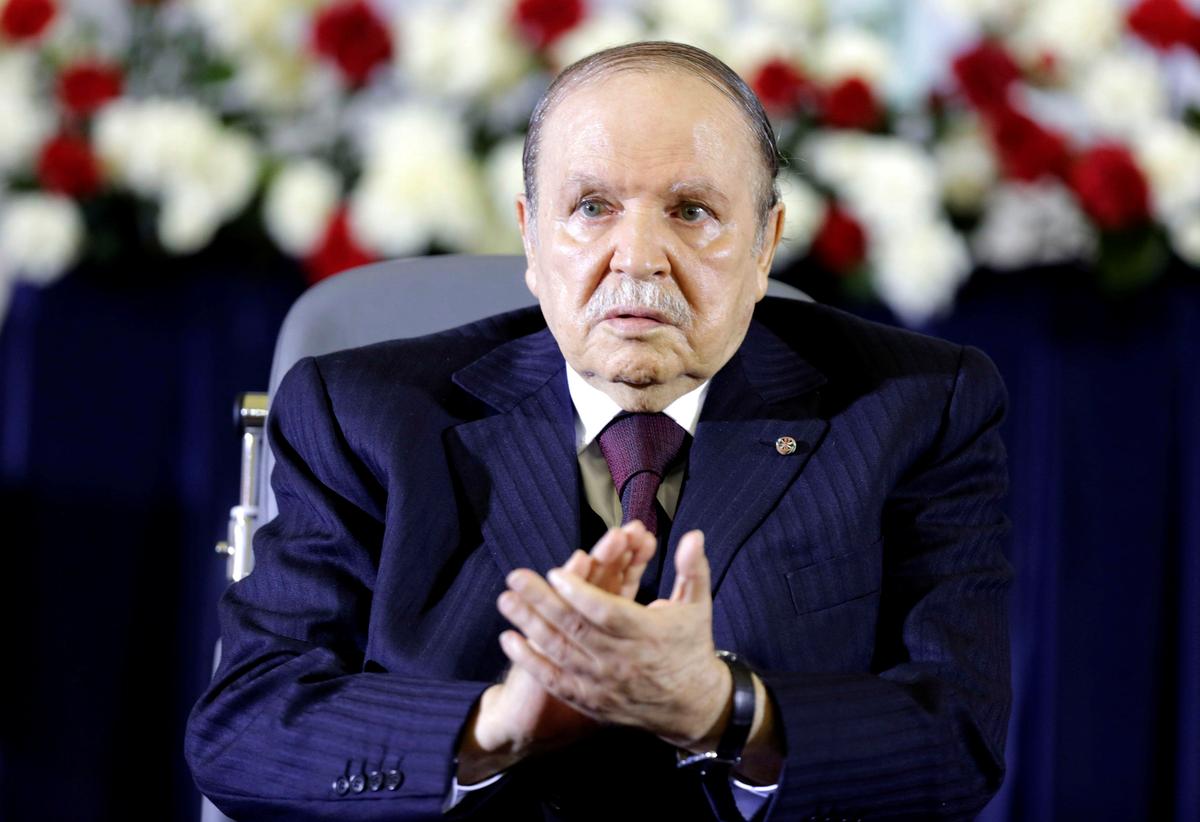 “It’s not about pointing fingers or blame. This became a political football,” Gov. Cuomo said Friday in response to questions about Attorney […]