The provocative gesture, unveiled by Daniel Filmus, the Secretary for Matters Relating to the Falkland Islands, seems intended to turn up the diplomatic heat in respect of the remote archipelago in the South Atlantic, which Buenos Aires refers to as the Malvinas. President Alberto Fernandez, who was elected last year, has indicated he intends to make Argentina’s claim central to his leadership, describing it as a “matter of state”.

The new ID includes an updated map of the Argentine Republic with the bicontinental version as part of an initiative intended to “highlight the importance of the country’s sovereignty and value of its territorial extension”.

Mr Filmus told broadcaster AM750: “The new ID that all Argentines will have shows our claim over Malvinas with a new map of the territory.

“The new ID vindicates the Argentine claim for Malvinas.

“We have presented together with the Minister of the Interior, Eduardo de Pedro, the new ID that will be valid from now on.

“This new ID has different characteristics, one of the most important is to have incorporated the bicontinental map of Argentina as established by the constitution and the laws

“The map clearly shows that Argentina is also made up of the South Pole and the Malvinas Islands.

JUST IN: Good job we left! Hungary and Poland refuse to back down in EU clash

Argentina invaded the Falklands in 1982, prompting then-Prime Minister Margaret Thatcher to dispatch a task force to reclaim the islands.

After a 10-week war which cost almost 1,000 British and Argentinian lives, it did so – but Buenos Aires has never relinquished its claim.

Earlier this year, Argentina’s Foreign Minister Felipe Sola was pictured with a coronavirus facemask with a silhouette of the Falklands superimposed on an Argentine flag.

Andrew Rosindell, Secretary of the Falkland Islands All Party Parliamentary Group, subsequently told Express.co.uk: “It would be sad for Argentina if they cannot move on.

“It’s sad for them and their people that they simply can’t move on from this issue because they will forever be disappointed.

“There is no resolution to this issue in the way that they want to see it resolved.

“The people of the Falkland Islands must determine their own future and they have done that in a referendum.

“They have made it clear for a long time now that they want to stay British, they do not want to fall under the sovereignty of Argentina and they are never going to change their minds and that’s obvious.

“So it is sad for Argentina that once again they have elected a government which is playing these political games and antics with the Falkland Islands. 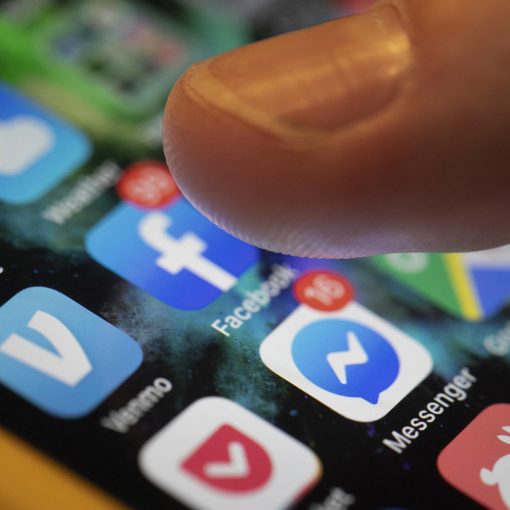 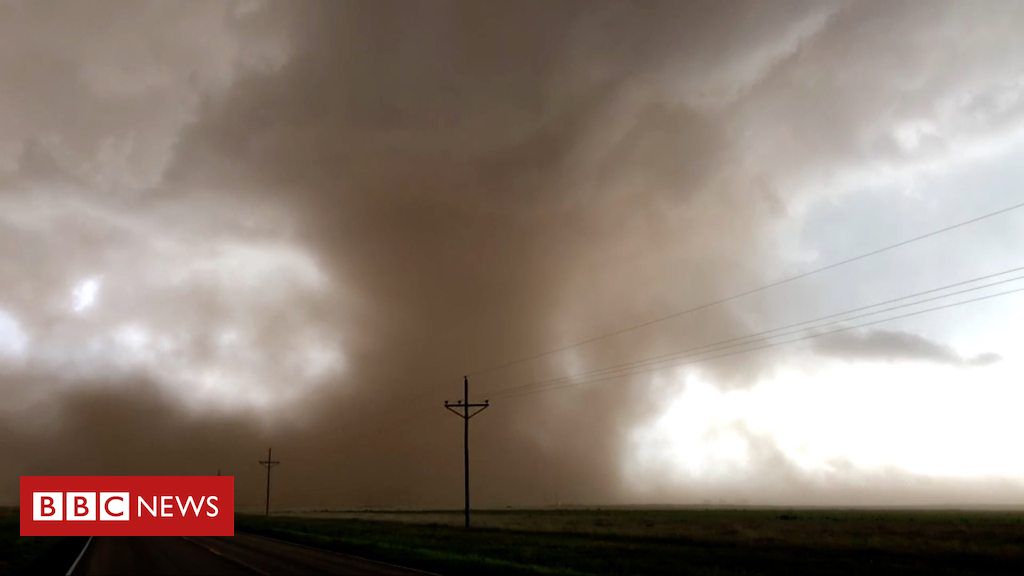 Parts of the US Great Plains were hit with large chunks of hail and tornadoes over the weekend. source: bbc.com 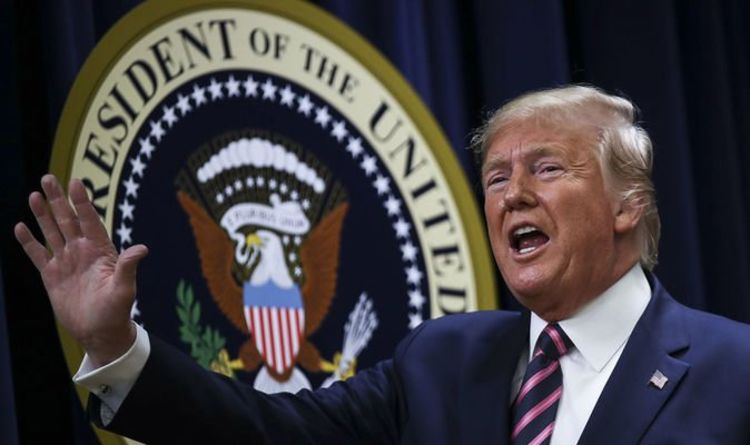 It means Mr Trump must now face a trial in the Senate in the New Year which could remove him from office.  […] 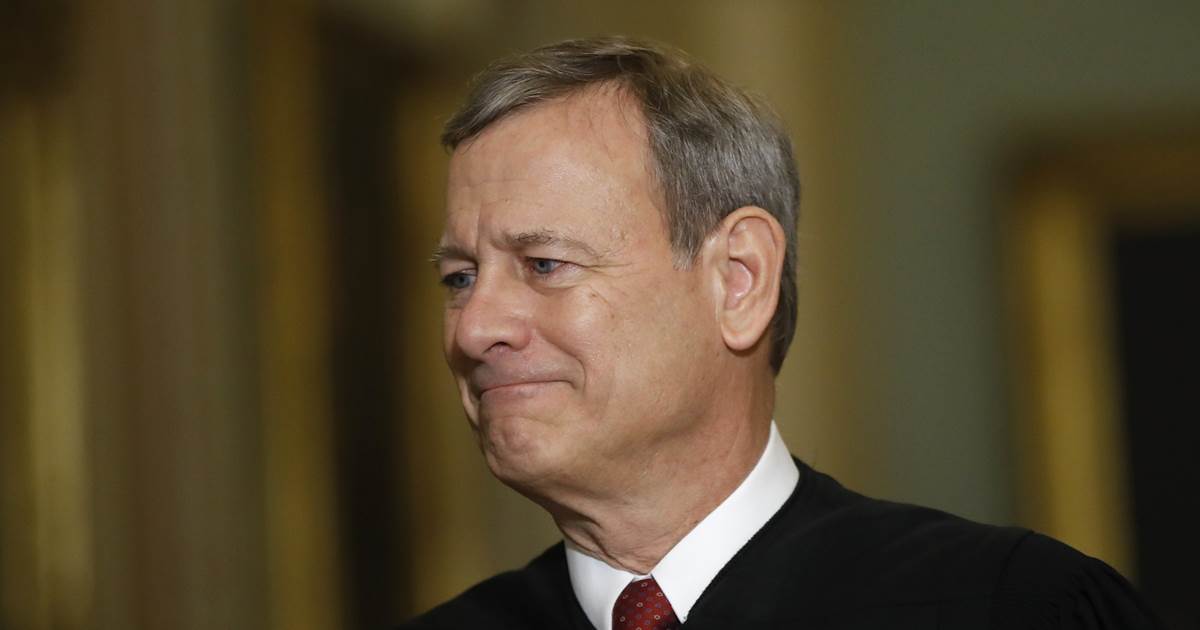