It might one day be possible to gene-edit brain cells to prevent Alzheimer’s disease. Researchers have discovered that altering a key gene in nerve cells reduces the formation of a protein associated with the disease, though so far this has only been done in a dish.

Alzheimer’s is the main cause of dementia and the risk rises sharply as we grow old. Around 1 in 4 people aged over 90 have it.

The cause of Alzheimer’s still isn’t fully understood, but the leading hypothesis is … 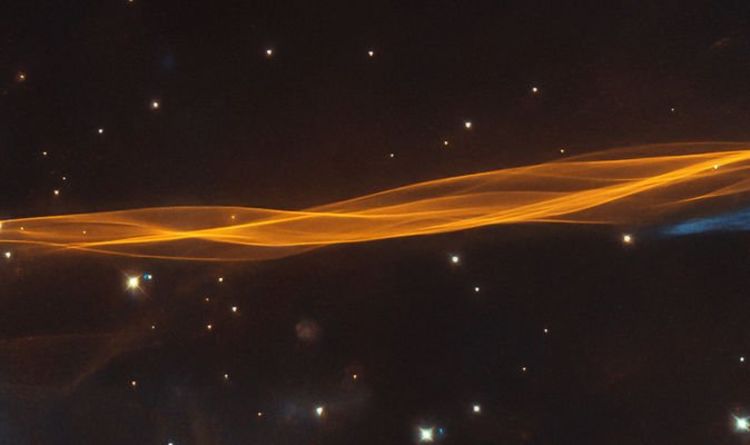 ESA said: “While appearing as a delicate and light veil draped across the sky, this image from the NASA/ESA Hubble Space Telescope […] 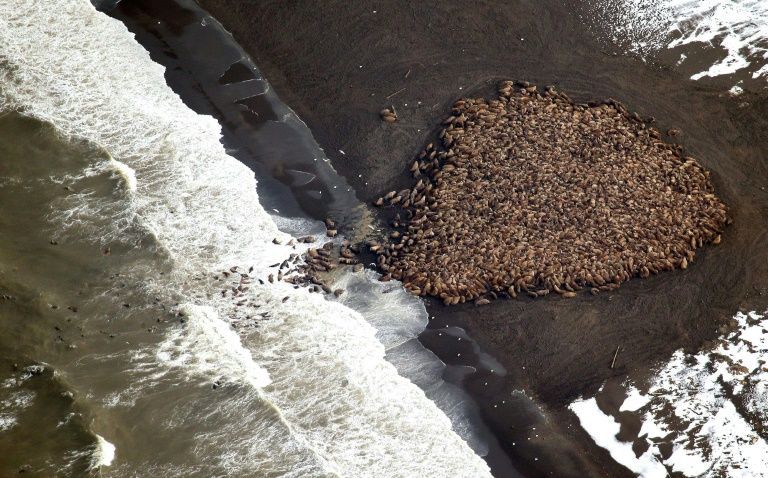 More than 900,000 people across the planet have now died from COVID-19 since it was first detected back in January, with the […] 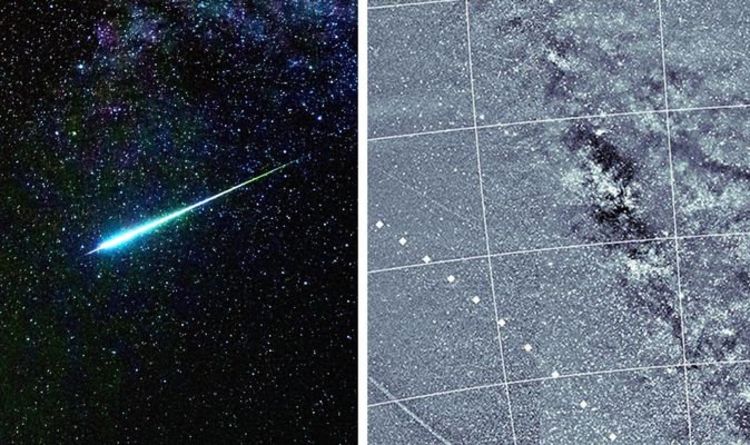 Astronomers suspect the asteroid has ejected its Geminid debris during one of its flybys of the Sun. However, Dr Battams said the […]