A total of 15 percent of vehicles were stolen when drivers were parked away from their homes, such as on a holiday or a day trip.

This could leave many vulnerable as lockdown restrictions begin to ease in many areas or when travelling away from home at Christmas.

Data from the Office for National Statistics show that car theft in England and Wales has increased by 29 percent over the past five years. 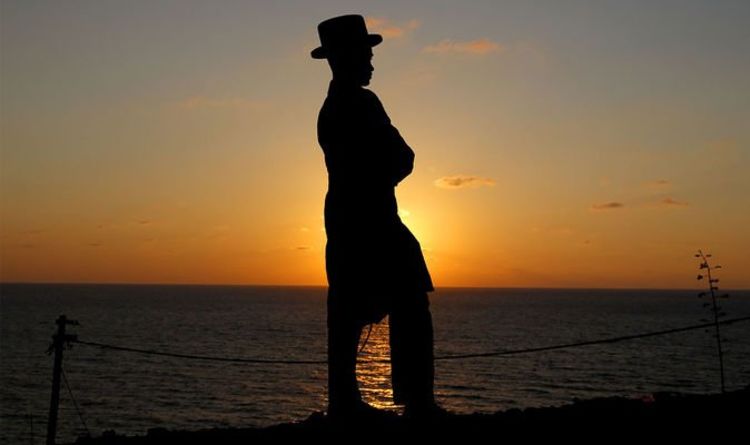 Yom Kippur is the holiest day in the Jewish religious calendar. It is also known as the Day of Atonement and is […] 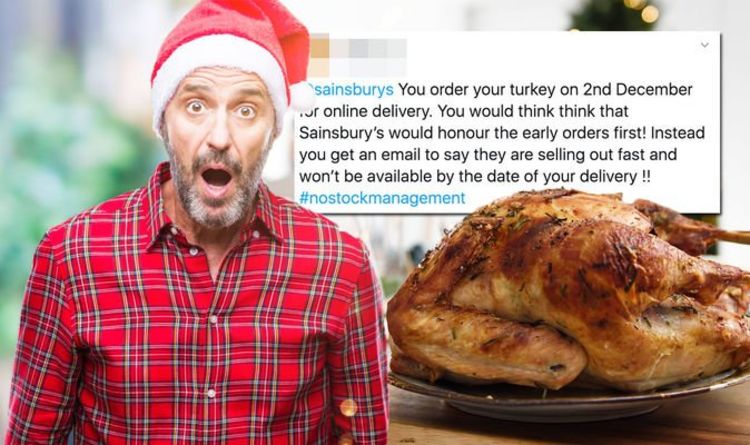 Christmas turkey is the most popular meal across the UK on the big day. However, many are claiming UK supermarkets are informing […] 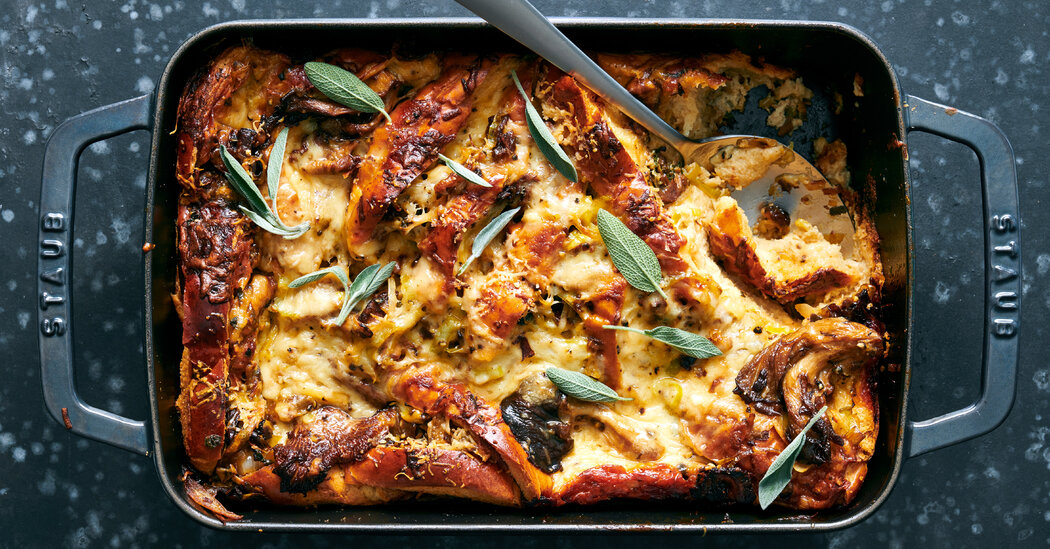 2. Add the remaining butter to the same pan over medium heat. Add the leeks, season with salt and cook, stirring, until […] 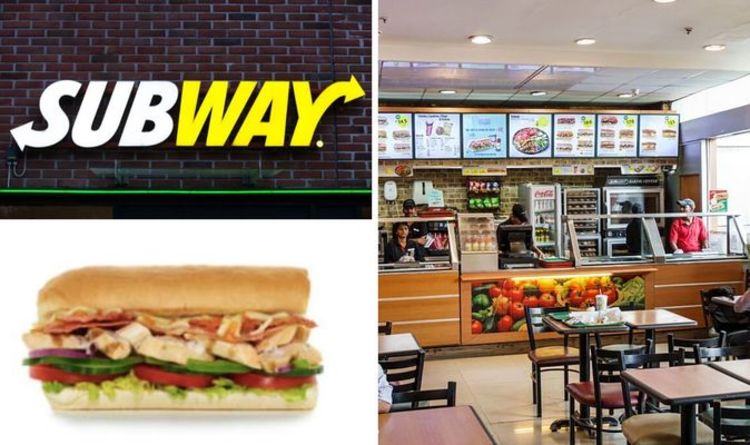 They say: “Just choose your favourite Sub and SubStack it with three hash browns for just 50p extra.” The Super SubStack includes […]