Shane Richie’s son Shane Nolan has branded AJ Pritchard, 26, a “little b***h” in a post on Instagram. Shane Jr. seemed less than impressed with the former Strictly Come Dancing professional after watching him get into a disagreement with his dad over the cleaning in camp on I’m A Celebrity… Get Me Out Of Here!.

However, he has now insisted he was making the remarks in jest.

He clarified on Twitter in response to reports about his words: “I mean I was laughing and joking when I said it, stop trying to stir s**t when there’s nothing there.

“Anyway come tune into Instagram live tonight where I slag off everyone else.”

Shane, 28, who is the youngest son of EastEnders actor Shane, 56, and Coleen Nolan, 55, said in a video that AJ should “shut up” after the duo’s spat about dirty pans.

Speaking out about the situation and defending his dad, Shane Jr. said in view of his 25,000 followers: “He’s not going to be everybody’s cup of tea and when you see people slate your dad, he can’t clean, my step-mum will vouch for that, other people will vouch for that.

“But yeah, he probably could have done better than that.

“Even I would have done better than that. But tomorrow night he’s going to be very very good.”

Commenting on Shane’s lack of cleaning skills in the Telegraph, AJ said: “Oh my God, no wonder our rice has some weird flavour to it.

“I’ve cleaned the whole thing (pots and pans), they look brand new. You could sell them right now.”

He added: “I think they could put a bit more blood sweat and tears into washing up, it’s a bit dirty.”

AJ then remarked to his campmates out of ear shot of Shane: “If you’re going to do it, do the job properly.”

Shane Jr. previously hit back at I’m A Celebrity fans on Twitter after he clashed with AJ and “gossiped” about fellow soap star Jessica Plummer with Vernon Kay.

“Christ some of the comments on here making him looking like the devil [laughing emoji] sad b******s #ImACeleb.”

Shane was criticised by some viewers for suggesting Jessica would be chosen by the public for the next Bushtucker Trial due to her previous performance and her fears.

Speaking to Vernon, he said: “I say this every year I watch it. Why would you come and do it? You know what’s going to happen.” 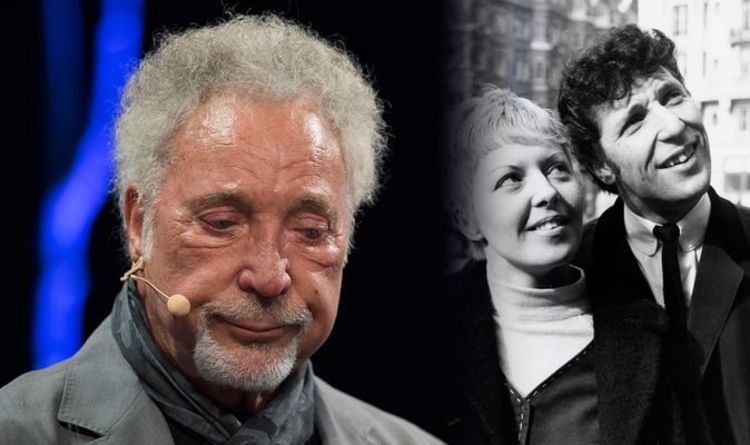 Tom and Linda were childhood sweethearts, meeting when they were in high school. They were married for 59 years and had one […] 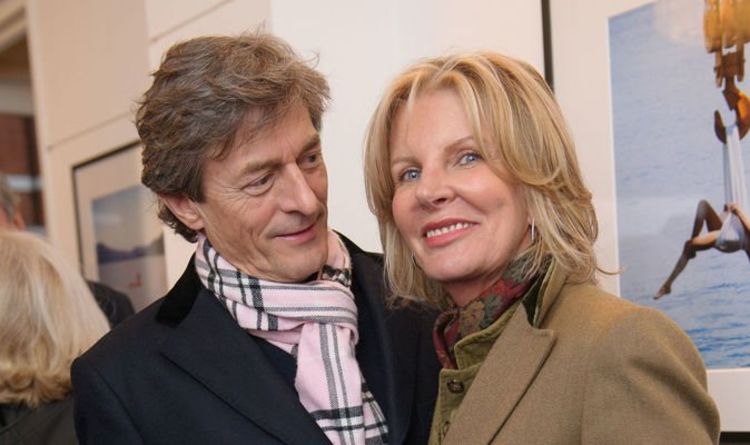 But later, Nigel married his current wife Georgiana Bronfman, who the actor credits with helping him to overcome his grief. Georgiana had […] 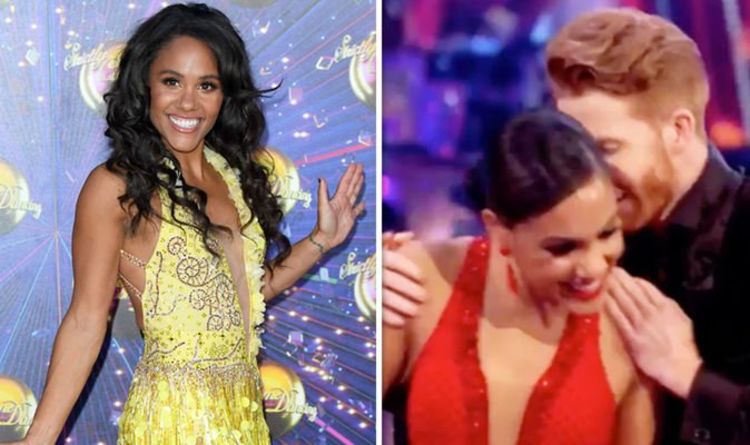 Alex Scott, 34, and Neil Jones, 37, have been at the centre of a rumoured romance for weeks but so far they’ve […] 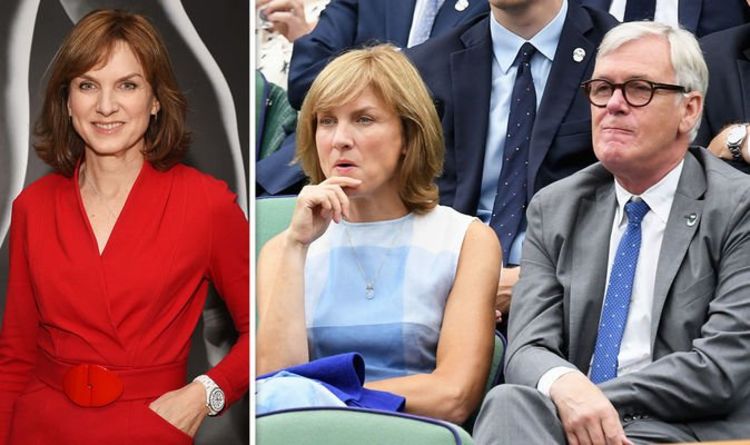 Question Time presenter Fiona Bruce is a journalist, newsreader and television presenter. She has worked for the BBC since she joined as […]