He wrote: “Reports from Argentina that Diego Armando Maradona has died.

“By some distance the best player of my generation and arguably the greatest of all time.

“After a blessed but troubled life, hopefully he’ll finally find some comfort in the hands of God.”

Maradona was captain when Argentina won the 1986 World Cup, scoring the famous “Hand of God” goal against England in the quarter-finals.

He played for Barcelona and Napoli during his club career, winning two Serie A titles with the Italian side.

He scored 34 goals in 91 appearances for Argentina, representing them in four World Cups. 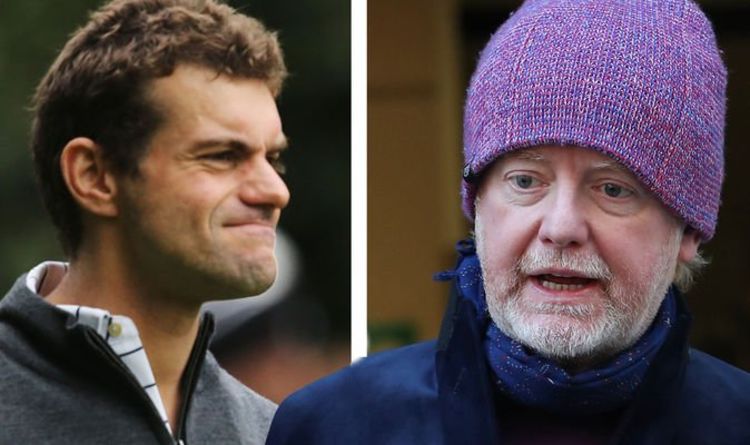 Chris Evans, 54, and his trusty co-star Vassos Alexander, 47, have worked together ever since the latter joined the BBC Radio 2 […] 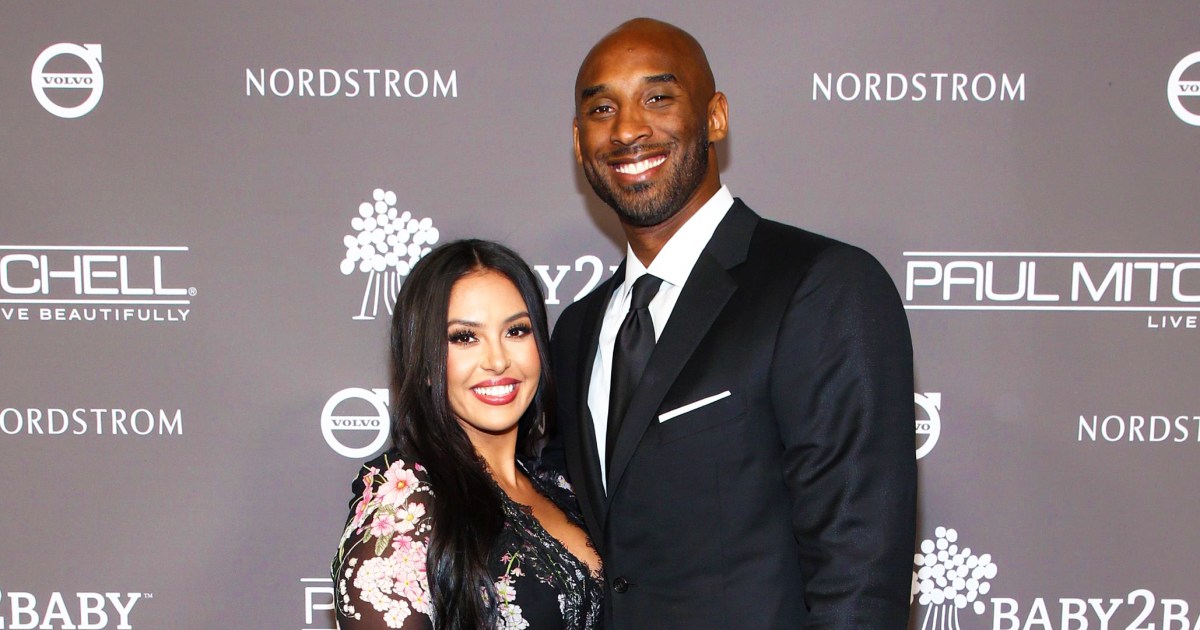 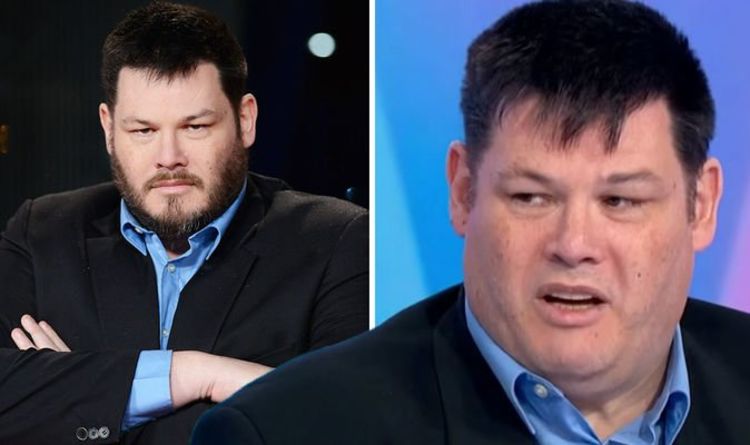 Mark Labbett, 54, has admitted he struggled to remember one of his older appearances on The Chase Celebrity Special in a candid […] 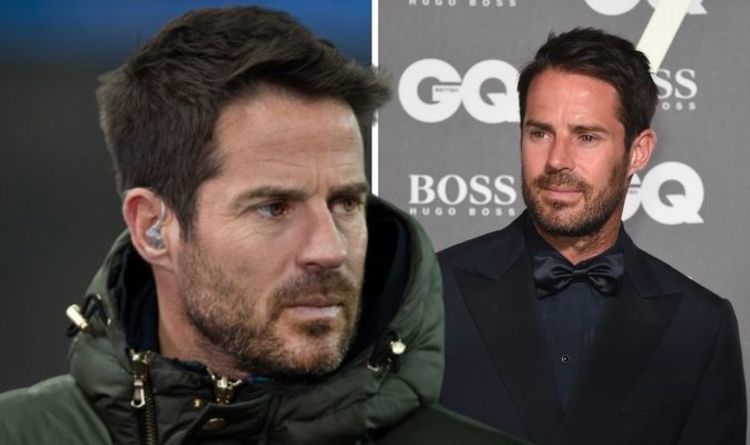 Jamie Redknapp has spoken candidly of co-parenting his sons with ex-wife Louise Redknapp amid their split in 2017. The former footballer is […]