Celebs are keeping busy this week, from Mariah Carey, Kevin Bacon and Kelly Ripa appearing on Heroes of New York, to Joey Fatone celebrating a ’90s throwback Friendsgiving, to DJ Cassidy announcing his third Pass The Mic airing on BET. Read on to find out more of what the stars have been up to!

— Zac Brown Band premiered their first-ever broadcast performance of their latest single, “The Man Who Loves You The Most,” on Jimmy Kimmel Live!. The remote-performance took place at Camp Southern Ground — Zac Brown’s nonprofit passion project established to support Veterans, their families and their transition to life after service.

— DJ Cassidy announced his third Pass The Mic installation, which will air following BET’s The Soul Train Awards on Sunday, November 29 on BET at 10 p.m. ET.

— Amanda Shires and her husband, Jason Isbell, released a deeply intimate and personal song, “The Problem,” to coincide with International Safe Abortion Day. All proceeds will benefit the Yellowhammer Fund, an abortion fund and reproductive justice organization in Alabama.

— Marcus Lemonis and Alex Rodriguez surprised small business restaurant Sanguich in Miami with $20,000 for the launch of the “Plating Change” program in partnership with Grubhub.

— Rosie Huntington-Whiteley posed for a photo shoot in Cult Gaia’s Tallulah earring as part of their Breast Cancer Awareness Capsule. 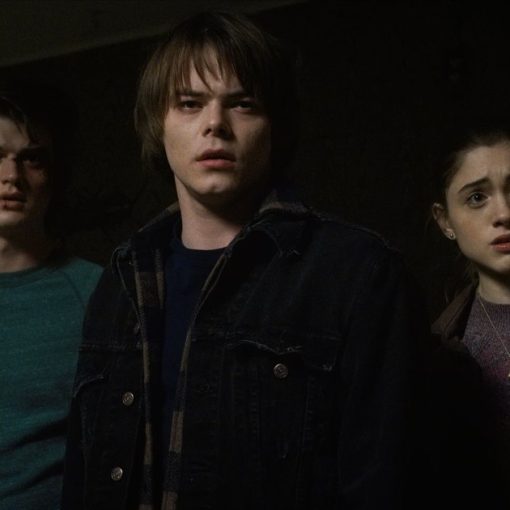 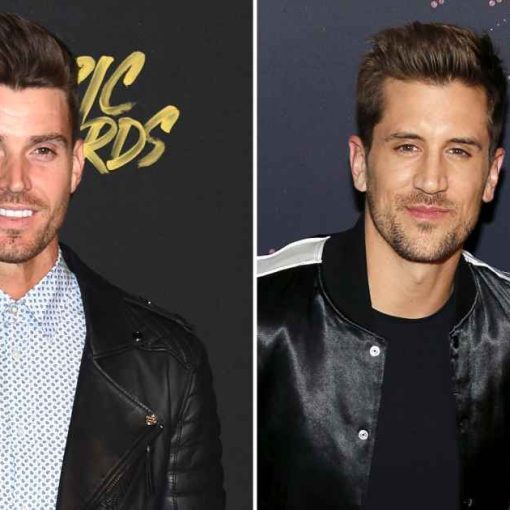 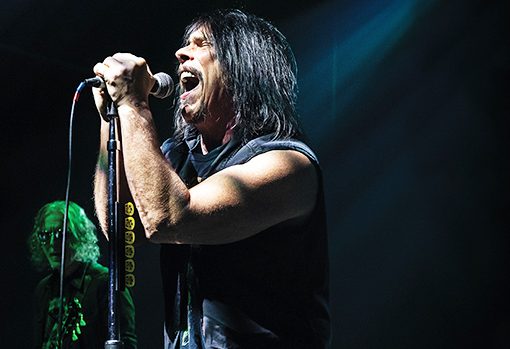 Despite being full of songs written at the dawn of heavy metal, Monster Magnet’s new album sounds relevant today, and the band’s […] 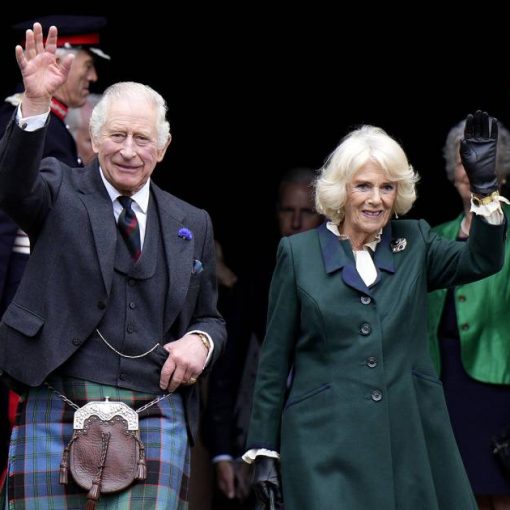 A royal welcome. King Charles III and Queen Consort Camilla enjoyed their first joint engagement in Scotland since the official period of […]