A British court has ordered the private intelligence firm Black Cube to pay £350,000 in costs to an Israeli investigative television show after withdrawing a high-profile £15m libel lawsuit against the media group.

Court documents filed in the high court of justice Queen’s bench division show that Black Cube (known in the proceedings as BC Strategy UK Limited) was ordered to make the “interim payment” to pay for the costs of Keshet Broadcasting Limited and five of the group’s journalists.

The decision, filed by Justice Saini on 17 November, came one day after Black Cube filed to discontinue its claim against the media group and the reporters.

A spokesperson for Black Cube said: “The company, according to the recommendation of its English lawyers, has decided to discontinue its defamation claim in the UK against Uvda for a documentary which they broadcasted more than one year ago.

Matthew Westcott, who acted for Black Cube with JMW Solicitors, was contacted by the Guardian and said: “I can’t talk about this case.” He declined to comment further.

London remains a popular international destination for defamation cases, where awards are generally subject to a ceiling of £275,000.

Press freedom advocates published an open letter last year to draw the British government’s attention to what they called a “growing trend to use strategic litigation against public participation (Slapp) lawsuits as a means of intimidating and silencing journalists working in the public interest”.

“Such legal threats are designed to inhibit ongoing investigations, and prevent legitimate public interest reporting. Abuse of defamation law, including through Slapp lawsuits, has become a serious threat to press freedom and advocacy rights in a number of countries, including the UK,” the letter said.

At an earlier hearing, it was reported, lawyers for Black Cube had argued that England and Wales was an appropriate jurisdiction for the case to be heard because one of its founders and many of its clients are based in the UK.

The libel case was reportedly filed by Black Cube in the UK after the investigative TV show aired a segment in June 2019 that alleged that one of Israel’s richest men, the tycoon Idan Ofer, had hired the firm in 2014 to investigate the then-finance minister, Yair Lapid, and other officials.

Black Cube denied the allegations, according to a 2019 report by the Associated Press. The company at the time told the AP it was suing the TV show and its anchor for £15m. A clerk at Britain’s Royal Courts of Justice confirmed to the AP that the lawsuit had been filed, but was barred from providing more details.

According to the AP, a spokesman for Ofer confirmed that he had contracted the agency for a brief period, but said Ofer ended up not using Black Cube’s information, and that the intelligence had been gathered from public sources.

Black Cube has previously been named in media reports alleging that the company has worked to discredit US officials who negotiated the Iran nuclear agreement. They have denied the claim. The company was also named in the New York rape trial of disgraced Hollywood producer Harvey Weinstein.

Weinstein, who was found guilty of rape and given a 23-year sentence, employed the Israeli firm to quash a New York Times article that broke the story about his sexual misconduct, his trial was told. Details about the arrangement were alleged during the trial, including that the law firm Boies Schiller had signed a contract with Black Cube at Weinstein’s behest. 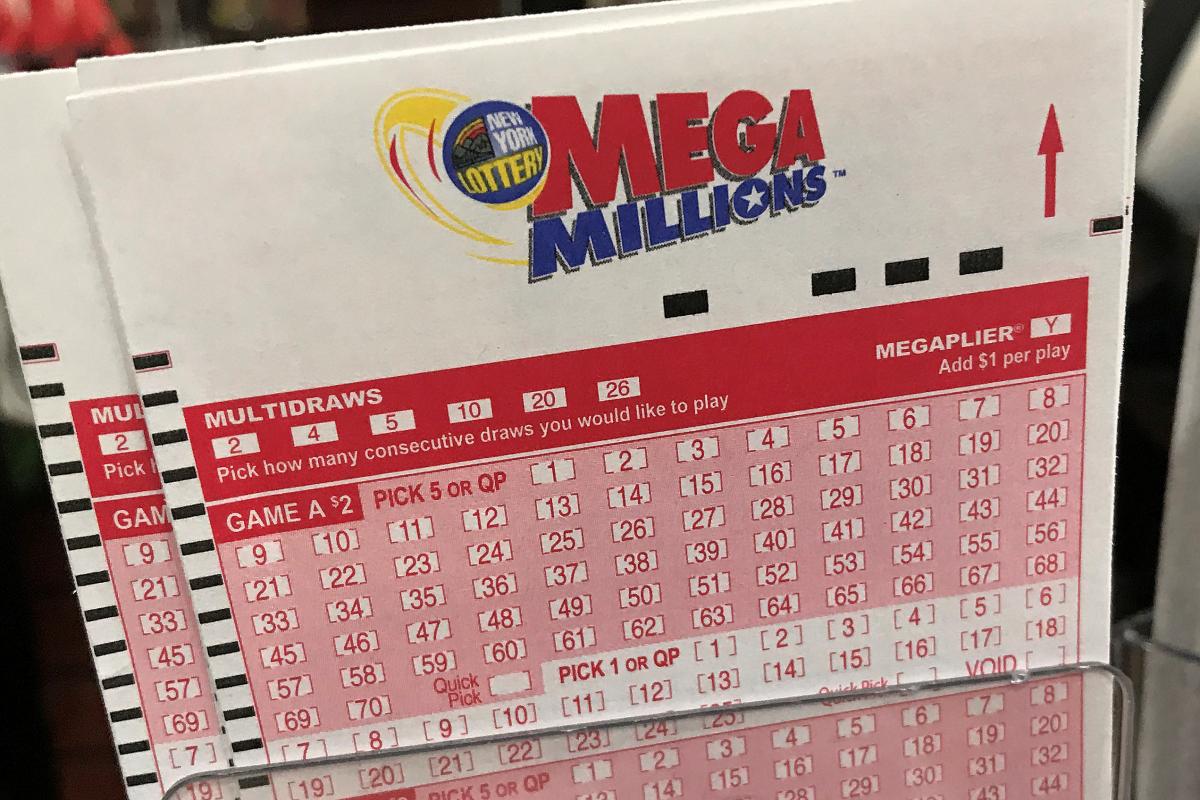 (Reuters) – The U.S. Mega Millions lottery jackpot jumped to a record $1 billion on Friday, hours before the drawing for what […] 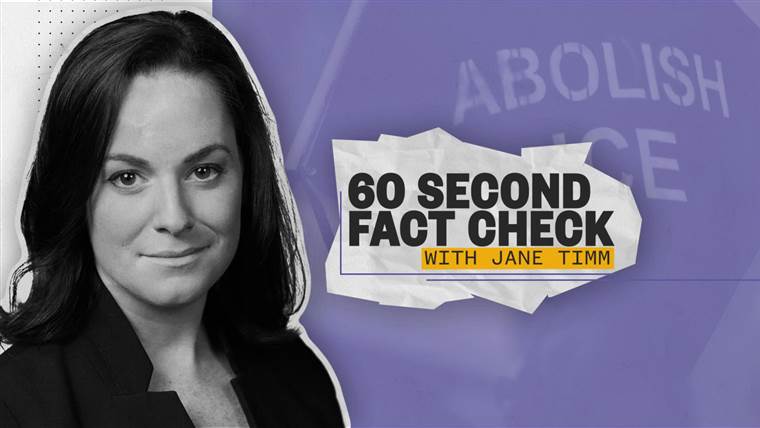 Get breaking news alerts and special reports. The news and stories that matter, delivered weekday mornings. SUBSCRIBE A federal prosecutor on Thursday […] 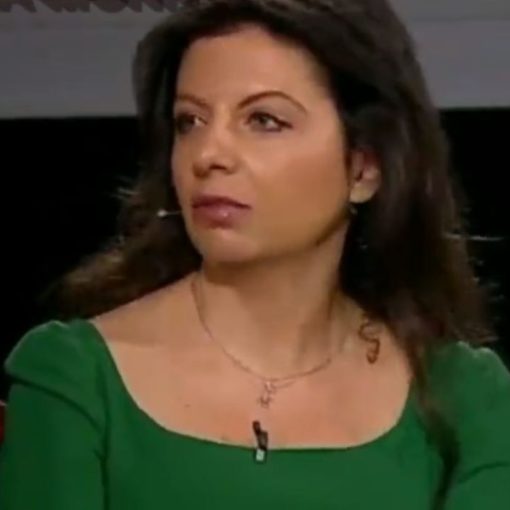 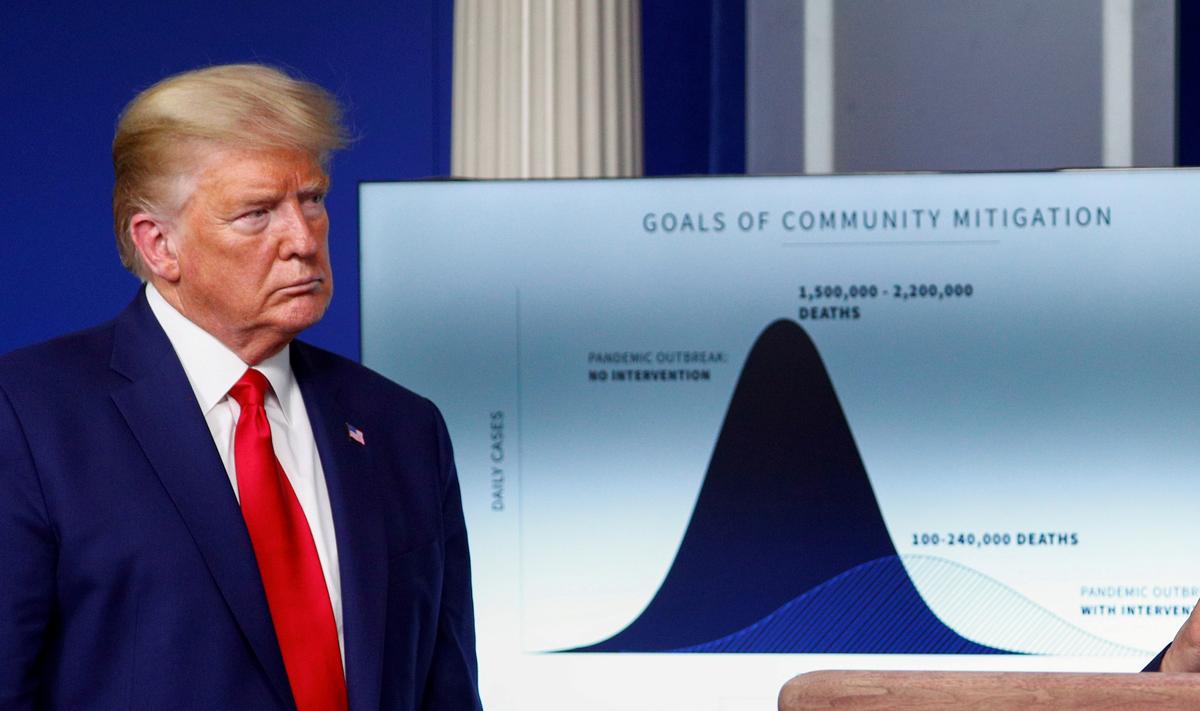