Magazine publisher Future plc has agreed to buy the parent company of the Go Compare website in a cash plus shares deal worth almost £600million.

Directors for the Total Film publisher recommend shareholders back the offer, which it says will enable them to access the GoCo Group’s technology and knowledge of the price comparison market.

It would also take control of energy savings services Look After My Bills and Weflip, as well as discount voucher platform MyVoucherCodes as part of the deal. 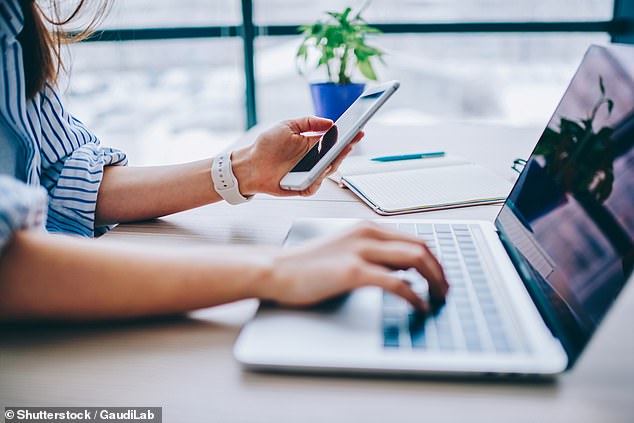 Insurance mogul and GoCo chairman Sir Peter Wood meanwhile is expected to receive a huge payday from the £594million acquisition that could net him about £50million.

Future’s chairman Richard Huntingford said the new deal would enable it to benefit from ‘the growing consumer demand for informed and value-driven purchasing decisions enabled by intent-driven content, which will deliver strong returns for all shareholders.’

The Country Life owner has been on a buying frenzy in recent years, swallowing up brands like football monthly FourFourTwo, ProCycling sport magazine and Horse & Hound publisher T.I. Media earlier this year.

This followed a difficult period when it closed titles and slashed jobs as it sought to diversify into a major digital media operation.

Under the leadership of Zilla Byng-Thorne though, its financial performance has been strong as its portfolio has expanded dramatically and the Bath-based business has seen its share price shoot up by over twentyfold in the last six years.

Shares plunged 11.6 per cent to £17.34 this morning despite the group, which produces more than 115 magazine titles such as Marie Claire UK and Ideal Home, also reporting impressive annual results. 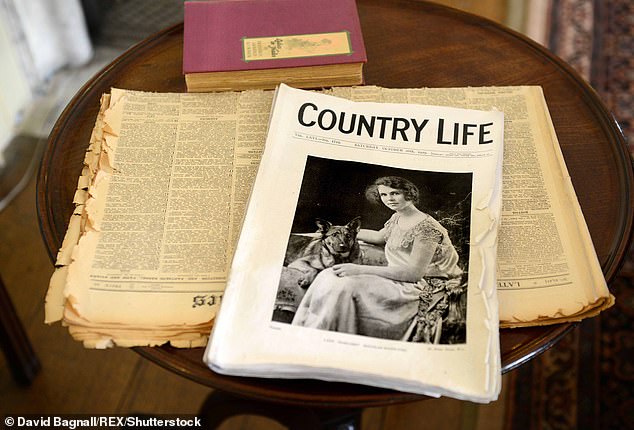 After it acquired TI Media this year, Future plc became the publisher of Country Life magazine

It revealed revenues jumped 53 per cent to £339.6million in the year to September 30 while pre-tax profits rose 309 per cent to £52million.

Its online audience expanded by nearly half to 281.8 million as this helped earnings from e-commerce and digital advertising to make up for the significant losses from the cancellation of events due to the coronavirus pandemic.

Overall organic earnings also increased by 6 per cent despite store closures causing the magazine division to experience a 29 per cent decline, with the second six months of the year seeing a 45 per cent drop. 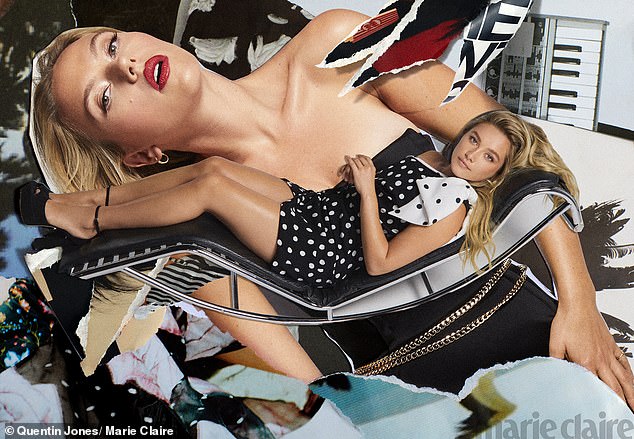 Set for release: The Winter issue of Marie Claire is on newsstands on November 17

‘Given the attractions it’s not a surprise that someone’s come knocking for the group, especially given the recent flurry of M&A activity in the UK.

‘The premium looks reasonable to us too. However, the fact it’s Future that’s got the chequebook out is rather baffling.’

He believes the deal benefits GoCo shareholders, but he warns that ‘what it offers Future investors is less clear,’ and that the publisher ‘has its work cut out to prove the deal adds up.’ 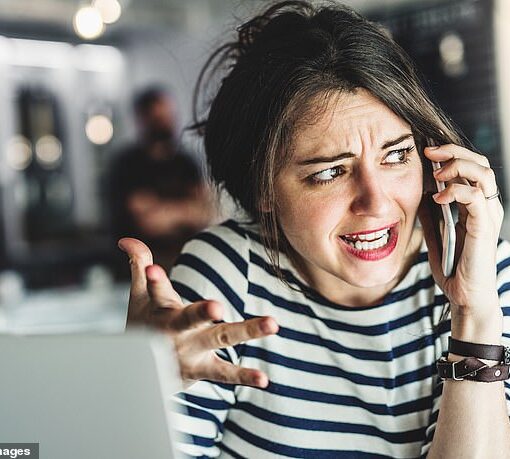 Should I have known better? Yes. But after several tries at cancelling my EE account, I went for the nuclear option. I […] 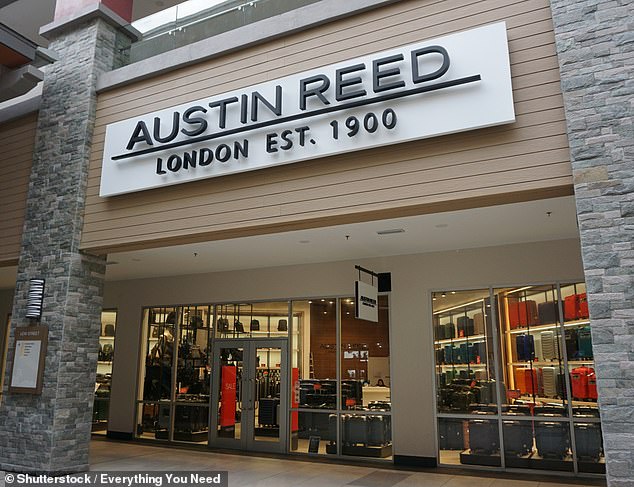 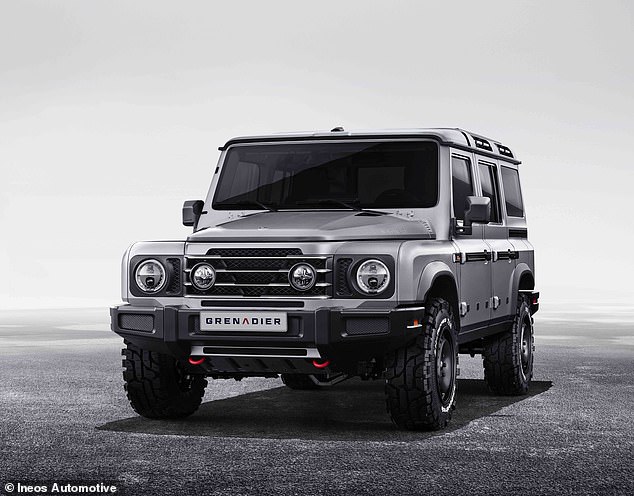 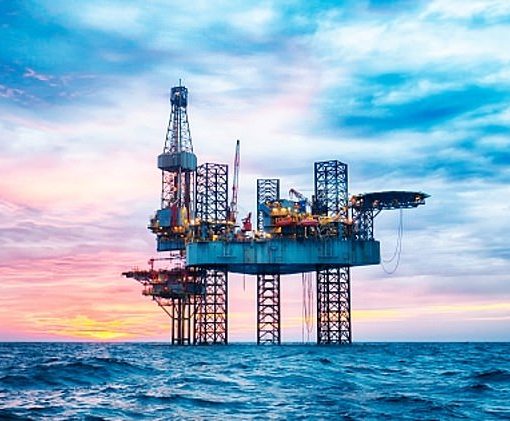