Diego Maradona’s death has been met with an outpouring of mourning from football fans around the world. In Naples, Italy, crowds were heard chanting “there’s only one Maradona” as they filled the street to honour the legend. The sporting hero had played for the Napoli team for seven year between 1984 and 1991.

Fans lit flares and candles next to an enormous mural of Mr Maradona.

He reportedly died of a heart attack just two weeks after being released from hospital.

He had been admitted initially for emergency brain surgery to remove a clot.

Mr Maradona was due to continue receiving treatment for alcohol dependency after a long history of drug and alcohol abuse.

As part of the Napoli team, he won Serie A, the top Italian professional league, twice.

Former England footballer Gary Lineker tweeted: “Reports from Argentina that Diego Armando Maradona has died. By some distance the best player of my generation and arguably the greatest of all time.

“After a blessed but troubled life, hopefully he’ll finally find some comfort in the hands of God. #RipDiego”

Pelé, the Brazilian legend Mr Maradona was always compared to, also wrote: “What sad news. I lost a great friend and the world lost a legend. There is still much to be said, but for now, may God give strength to family members. One day, I hope we can play football together in the sky.”

His footballing style is often compared to Mr Maradona.

He said: “A very sad day for all Argentines and for football. He leaves us but does not leave, because Diego is eternal. I keep all the beautiful moments lived with him and I send my condolences to all his family and friends. RIP.”

Mr Maradona is remembered by many, particularly in England, for his ‘Hand of God’ moment in the 1986 World Cup, where he went up for a header and scored with his hand.

He then went on to score a completely legal goal which finished the match up at 2-1 and put England out of the World Cup. Mr Maradona then led Argentina in the victorious 1986 World Cup final. 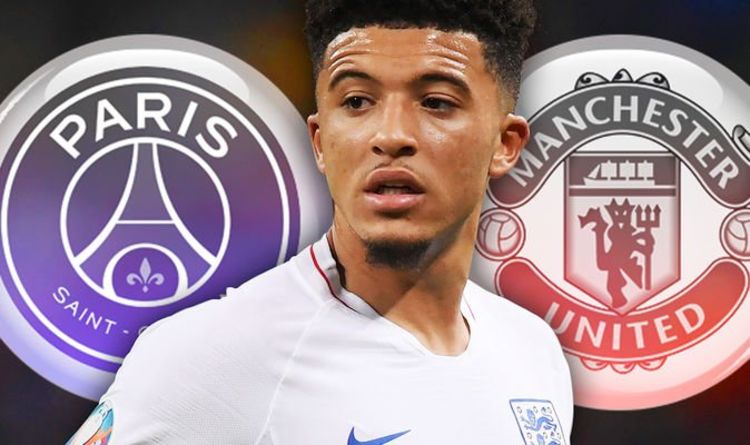 Join the conversation on Facebook, Twitter and email. We start by discussing the changing face of football in the wake of the […] 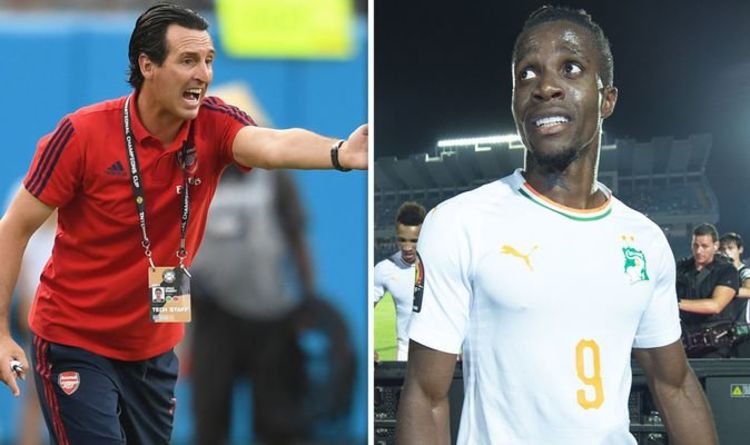 Arsenal had a bid of £40million for Zaha turned down by Crystal Palace earlier this month. The Eagles are said to want […]

Stephen Curry became the oldest scoring champion since Michael Jordan in 1998, finishing with 46 points as the Golden State Warriors held […]