An indecent assault charge against the Aria-winning singer-songwriter Dan Sultan has been dropped.

The 37-year-old had been accused of indecent assault at Brunswick in Melbourne’s inner north on 27 September 2008.

But the charge was struck out during a hearing in Melbourne magistrates court on Thursday.

Sultan, also known as Daniel Loorham, is based in Sydney and last year won an Aria for best children’s album. He also took out best male artist and best blues and roots album in 2010. In 2014 he won album, song and cover art of the year at the National Indigenous music awards.

The alleged incident over which Sultan was charged involved two adults at a party, the court was previously told.

His barrister had previously told the court that he intended to fight the accusation and plead not guilty. 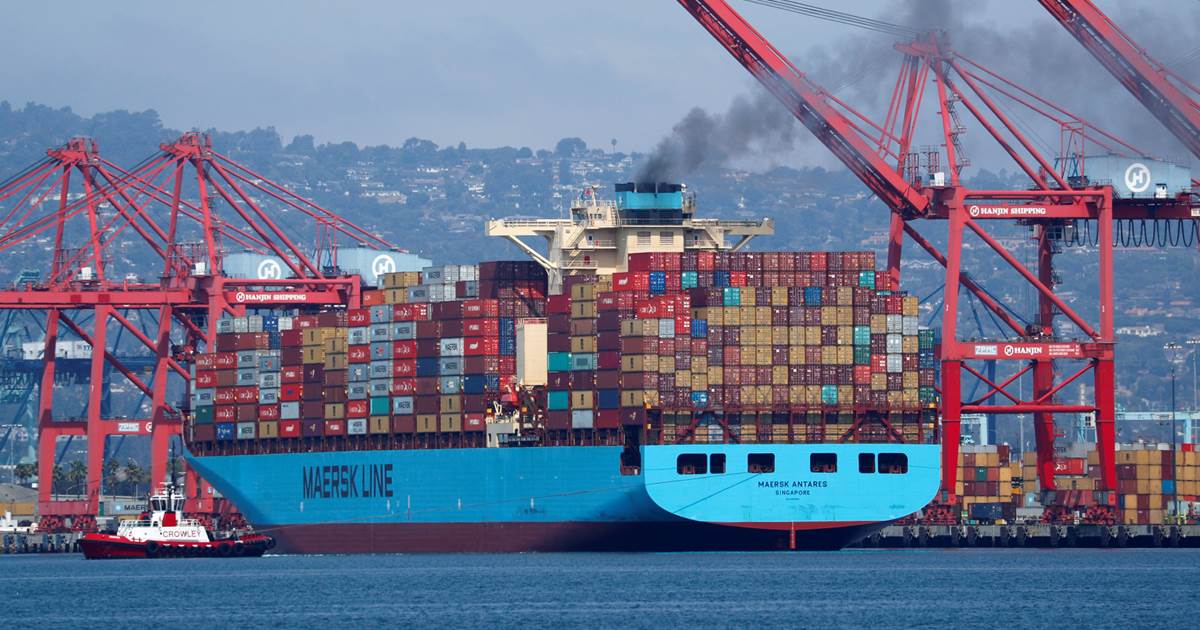 Get breaking news alerts and special reports. The news and stories that matter, delivered weekday mornings. SUBSCRIBE China struck back Wednesday at […] 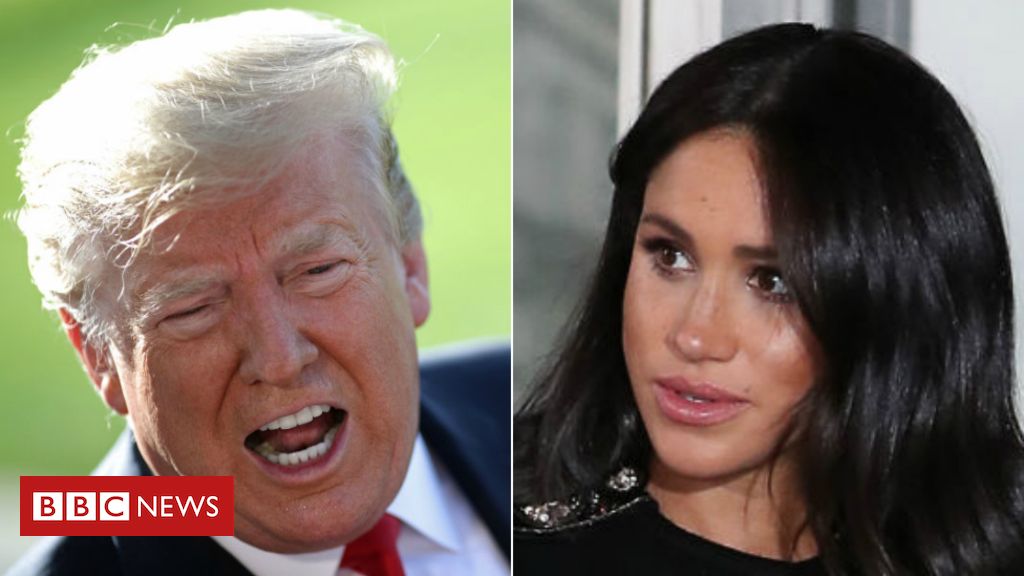 Image copyright Getty Images US President Donald Trump has denied calling the Duchess of Sussex, Meghan Markle, “nasty” despite the comments being […] 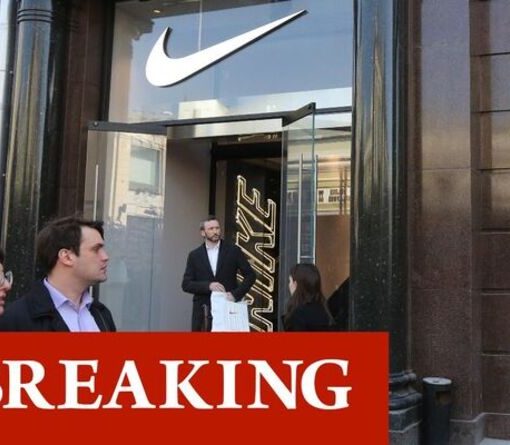 WASHINGTON — The death of a D.C. police officer who died by suicide just days after he was assaulted during the Jan. […]