News of the elder Murray’s death came in the form of a statement on the William Murray Golf Instagram account.

“It’s with the heaviest of hearts that we announce the passing of the legend Ed Murray,” the statement read. “Named after the family patriarch, it was Ed who introduced the Murray family to this wonderful game of golf — by way of caddying at Indian Hills Country Club — at the age of 10, no less. (They don’t make ’em like that anymore.)”

The statement went on to read that Murray “was the recipient of the Evans Scholarship back in 1963, while attending Northwestern University — a scholarship awarded to golf caddies — a family storyline which served as inspiration for the Danny Noonan character in ‘Caddyshack’ when Brian Doyle-Murray co-wrote that iconic screenplay.”

“Ed and all five Murray brothers are members of the Caddie Hall of Fame, as well — something all the boys take pride in, as this game helped shape their lives,” the statement said. “It was an honor for all of us to get to know Ed and to spend time with him over the past half decade as we’ve built this brand with the Murray family — and his loss is a hole that will never be filled.”

No age or cause of death was given.

CNN has reached out to an attorney for Bill Murray for comment. 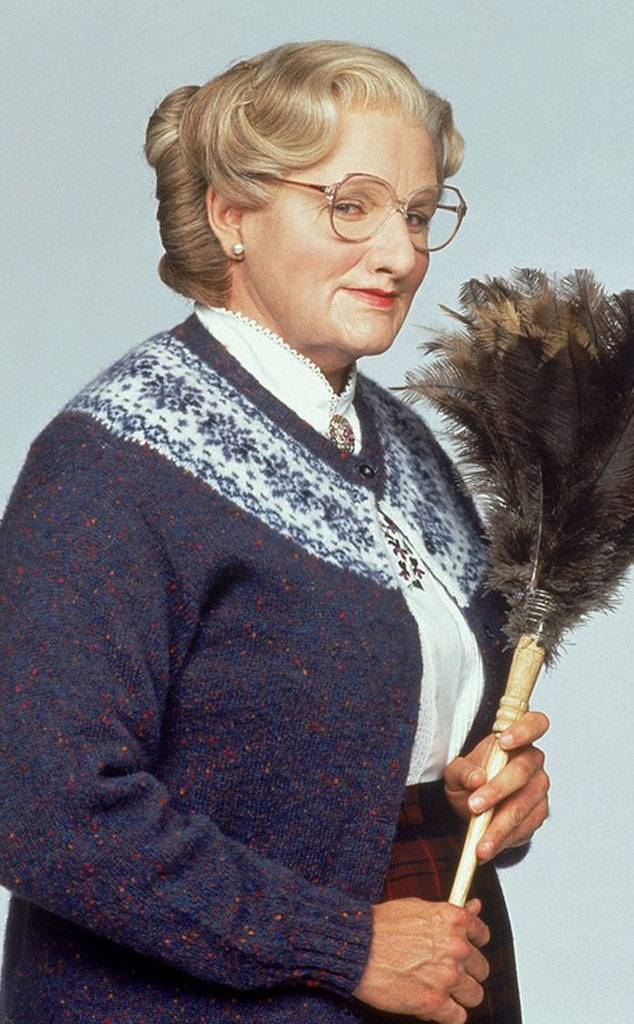 Robin Williams was one of a kind—but he could still disappear into countless characters. Over the years he played doctors, American presidents, […] 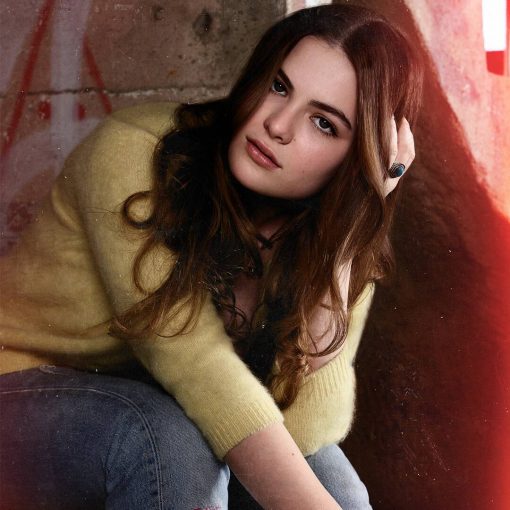 During their intense conversation, it’s revealed that it wasn’t Jeanette that saw Kate on Christmas Eve, it was actually Mallory (Harley Quinn […] 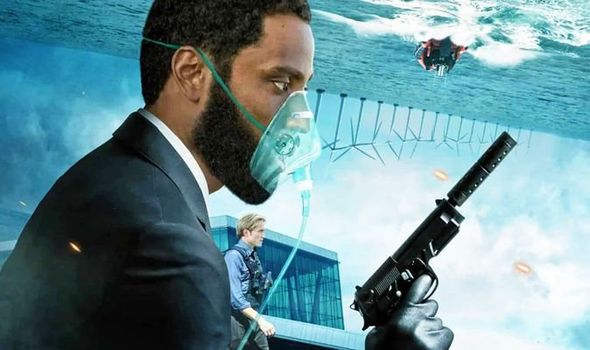 It’s a lot of pressure to live up to the likes of Inception and save the entire cinema industry. Nolan’s latest epic […] 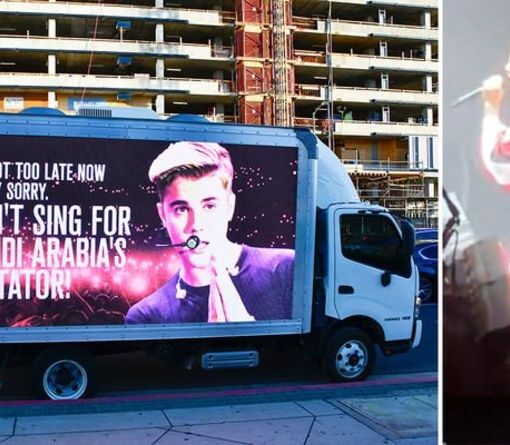 The 27-year-old pop star performed to a packed audience at Jeddah Corniche Circuit on Sunday evening. Justin Bieber headlined a concert at […]