YouTube suspended One America News Network, one of the right-wing channels aggressively pushing false claims about widespread election fraud, for violating its policies on misinformation.

But the misinformation that got OAN in trouble on Tuesday had nothing to do with the election. YouTube removed a video that violated its policies against content claiming that there is a guaranteed cure for Covid-19. YouTube said it issued a strike against the channel as part of its three-strike policy. That meant OAN is not permitted to upload new videos or livestream on the platform for one week.

The move came on the same day that a group of Democratic senators urged YouTube to reverse its policy of allowing videos containing election outcome misinformation and pushed the company to adopt more aggressive steps to curb the spread of false content and manipulated media ahead of crucial runoff elections for Georgia’s two Senate seats in January.

In the weeks after the election, OAN has published articles challenging the integrity of the vote and pushing President Trump’s false claims that he won the election.

YouTube has said OAN is not an authoritative news source and stripped advertising from a few of its videos for undermining confidence in elections with “demonstrably false” information. However, the videos remained available on the platform, helping OAN to gain share among right-wing channels.

In addition to the one-week suspension, YouTube said it kicked OAN out of a program that allows partner channels to generate advertising revenue from videos for repeated violations of its COVID-19 misinformation policy and other infractions. One America News’s YouTube channel will remain up during the suspension.

OAN representatives could be immediately reached for comment on Tuesday.

YouTube, which is owned by Google, has come under criticism for allowing videos spreading false claims of widespread election fraud under a policy that permits videos that comment on the outcome of an election.

“Like other companies, we allow discussions of this election’s results and the process of counting votes, and are continuing to closely monitor new developments,” Ivy Choi, a YouTube spokeswoman, said in a statement. “Our teams are working around the clock to quickly remove content that violates our policies and ensure that we are connecting people with authoritative information about elections.”

YouTube said it had surfaced videos from what it deemed to be authoritative news sources in search results and recommendations, while affixing a label to videos discussing election results. That label states that The Associated Press has called the election for Joseph R. Biden Jr. with a link to a results page on Google.

In a letter sent Tuesday to Susan Wojcicki, YouTube’s chief executive, four Democratic senators — Robert Menendez of New Jersey, Mazie Hirono of Hawaii, Gary Peters of Michigan and Amy Klobuchar of Minnesota — said they had “deep concern with the proliferation of misinformation” on the platform. The letter pointed to how one YouTube video with the baseless claim of voter fraud in Michigan had five million views.

“These videos seek to undermine our democracy and cast doubt on the legitimacy of President-elect Biden’s incoming administration,” the senators wrote. “Moreover, because the current president has not committed to a peaceful transition of power, misinformation and manipulated media content on your platform may fuel civil unrest.”

The senators also expressed concern about the runoff elections for the two Georgia Senate seats, because those races will garner “significant national interest.” In a series of questions to Ms. Wojcicki, the senators asked if YouTube would commit to removing false or misleading information about the 2020 election and the Georgia races. They asked the company to respond by Dec. 8. 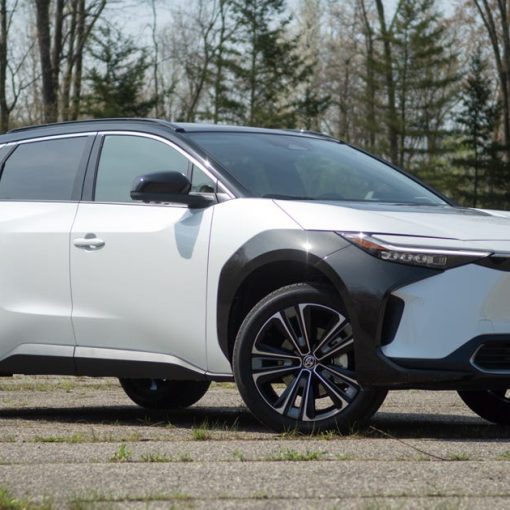 What’s happening Toyota issued two voluntary recalls for the Tundra pickup and BZ4X EV, affecting more than 46,000 cars in the US. […] 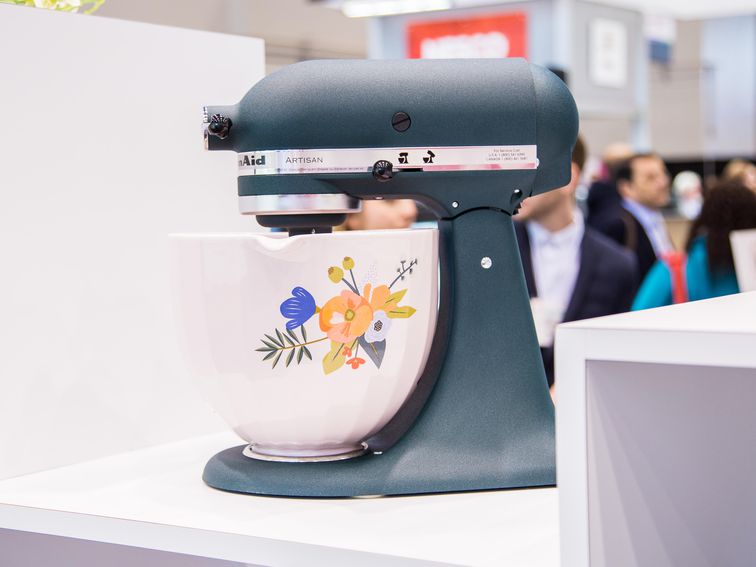 This story is part of Mother’s Day Gift Guide 2020. CNET editors round up the hottest gadgets for Mom this year. Perhaps […] 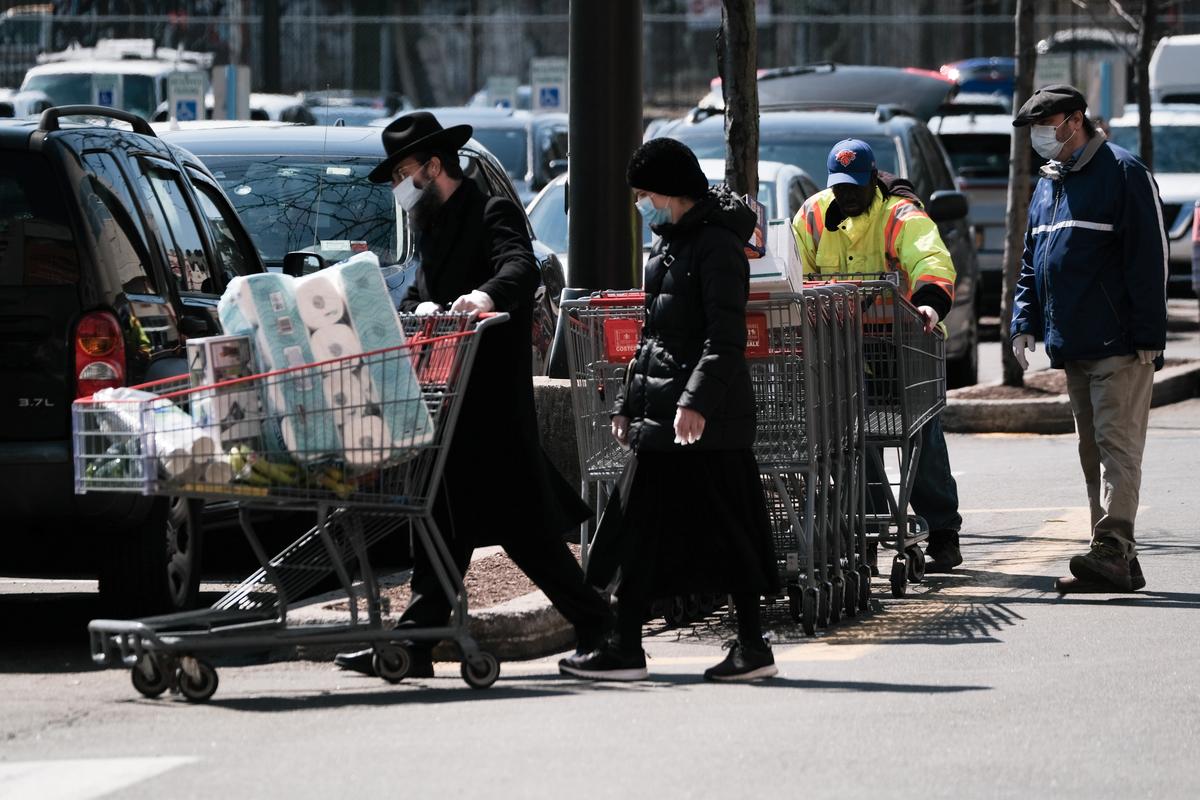 WASHINGTON (Reuters) – Some lower-paid U.S. workers could effectively get a short-term raise if they lose their jobs during the coronavirus crisis, […]

So Jony Ive, the former Apple chief design officer and consultant, and the man most responsible for the visual allure of Apple […]