Donald Trump appointed Ms Murphy as the GSA Administrator in 2017. Two weeks after Mr Biden was declared the winner of the US election, Ms Murphy confirmed that the transition could begin.

By delaying the transition, Mr Biden’s team were blocked from accessing Government information and funding.

On Monday, a letter obtained by CNN showed that Ms Murphy has now allowed the transition to proceed.

However, she revealed in the letter that she had received threats urging her to let the transition process begin.

The threats were directed at Ms Murphy and her family’s safety, even her pets.

Ms Murphy also insisted she had not been pressured by the White House to delay the formal transition.

In the letter, Ms Murphy wrote: “To be clear, I did not receive any direction to delay my determination.

“I did, however, receive threats online, by phone, and by mail directed at my safety, my family, my staff, and even my pets in an effort to coerce me into making this determination prematurely.

“Even in the face of thousands of threats, I always remained committed to upholding the law.”

He wrote: “Our case STRONGLY continues, we will keep up the good fight.

“And I believe we will prevail! Nevertheless, in the best interest of our Country, I am recommending that Emily and her team do what needs to be done with regard to initial protocols, and have told my team to do the same.”

Analysts have called the letter “as near as we’ve had to a concession” from President Trump’s team.

Ms Murphy said she will open up resources for Biden’s team to allow the transition to formally begin.

In the letter, she wrote: “I take this role seriously and, because of recent developments involving legal challenges and certifications of election results, am transmitting this letter today to make those resources and services available to you.

“I have dedicated much of my adult life to public service, and I have always strived to do what is right.

“Please know that I came to my decision independently, based on the law and available facts.

“I was never directly or indirectly pressured by any Executive Branch official – including those who work at the White House or GSA – with regard to the substance or timing of my decision.”

Mr Biden’s team welcomed the decision to allow the transition to begin. 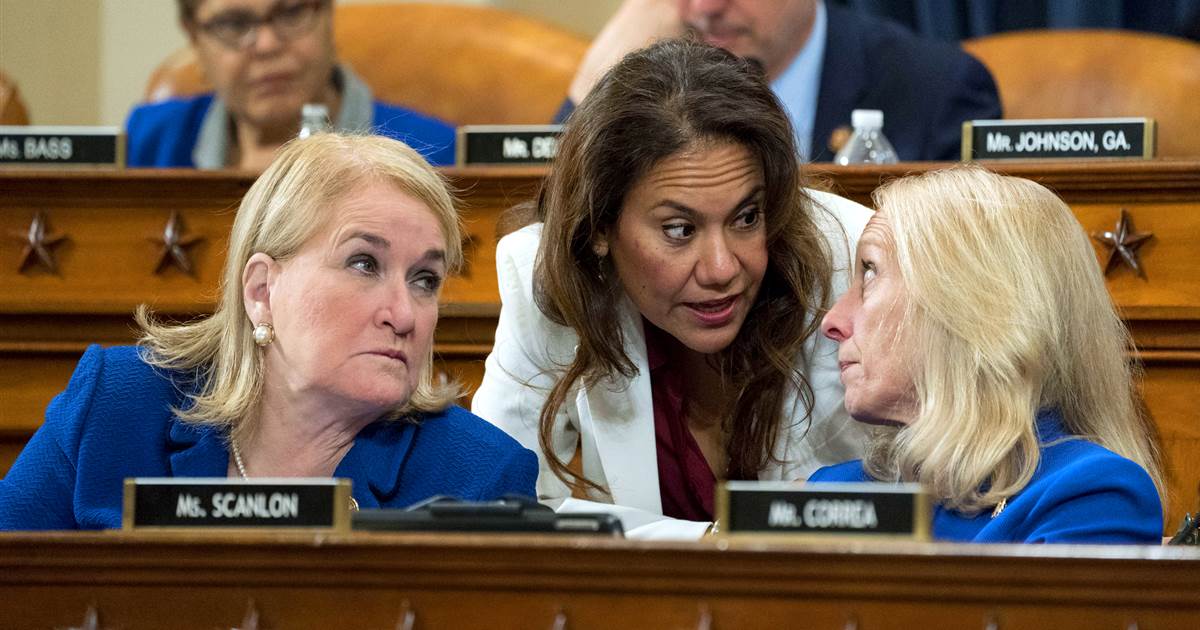 Two Texas Latinas started the year by making history when they entered Congress, and they ended it by casting historic votes to […] 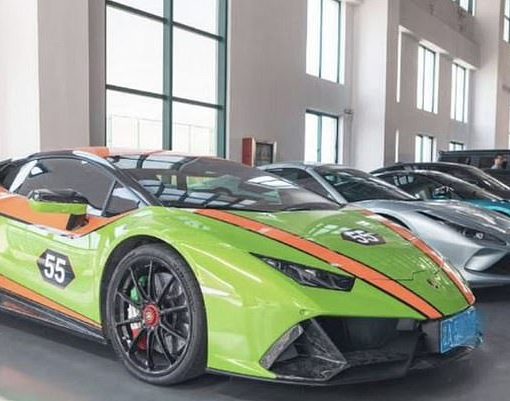 NBC News examined tensions between the U.S. and North Korea, which on Sunday claimed to have successfully tested a hydrogen bomb designed […]

Good morning, and welcome to our rolling coverage of the world economy, the financial markets, the eurozone and business. It’s the last […]