Whenever Sony and Microsoft make new consoles, they make nice new controllers for us. How thoughtful of them! The latest Xbox controller from Microsoft, which released alongside the new Xbox Series X, is currently on sale for $39.99 at Best Buy and on Microsoft’s site, which is less than the older Xbox One controllers typically go for. Good deal.

The Xbox Series X controller isn’t a huge departure from the Xbox One controller, but we already liked Microsoft’s gamepads a lot, so it really didn’t need to change much. The most noticeable visual change is the D-pad, which now features more of an Elite controller-style grid. There’s more than that going on, though. Wes has used one of the new Xbox controllers, and here are the other changes and improvements he noted:

The blue edition is also on sale, but it’s a little more expensive at $44.99.

Wireless Xbox controller | $39.99 at Best Buy
Get the newest version of the Xbox controller, which is easily one of our all-time favorites, for less than the old controller often sells for. View Deal

Sony has a new controller for the PS5, too—the DualSense, which is more of an overhaul and features some neat haptics tech, but is a bit more expensive. Wes compared the controllers here.

Unless you only play first-person shooters, we recommend including a controller with any PC gaming setup. If you get the urge to try one of the PC’s many superb platformers, such as Ori and the Will of the Wisps or Celeste, or a racing game like Dirt Rally 2, you’re probably going to be disappointed if all you have at hand is a mouse and keyboard. Not owning a controller limits your options, and an Xbox controller is a good, durable choice that’ll work out of the box with any modern PC and game. For 40 bucks, there’s really no qualification to our recommendation. 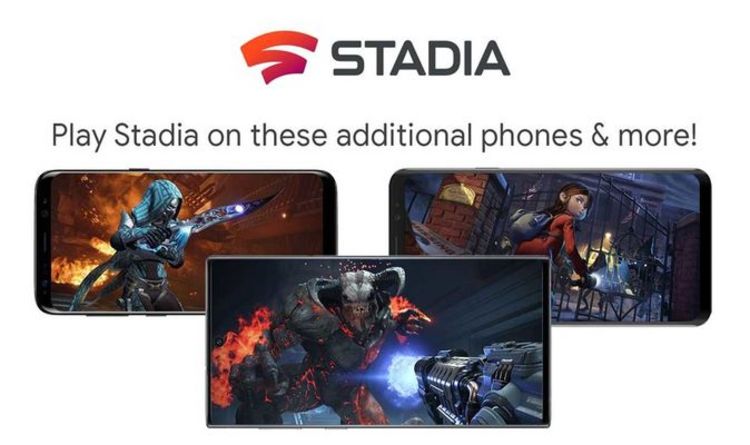 “You’ll also soon be able to play on the brand new Samsung S20 line. More supported phones means you have even more […] 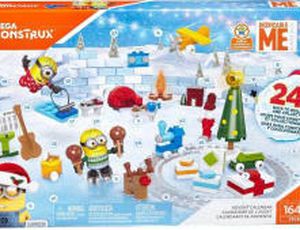 Walmart offers the Mega Construx Despicable Me Advent Calendar for $8.88. Opt for in-store pickup to dodge the $5.99 shipping charge. That’s […] 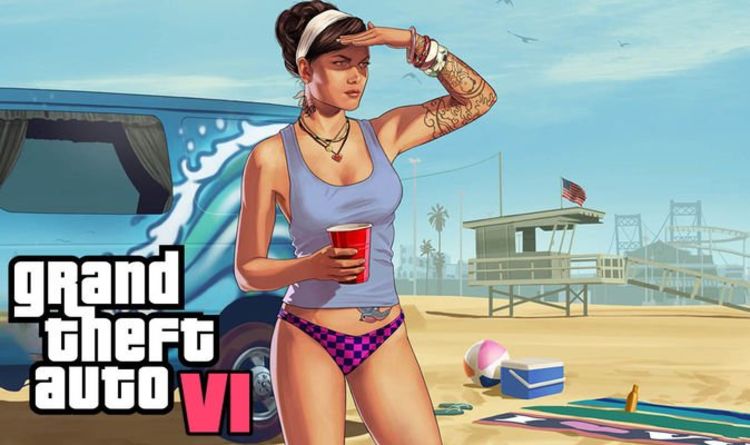 That location is an area called Paradise Isle, and could tie into rumours that parts of GTA 6 will be set in […] 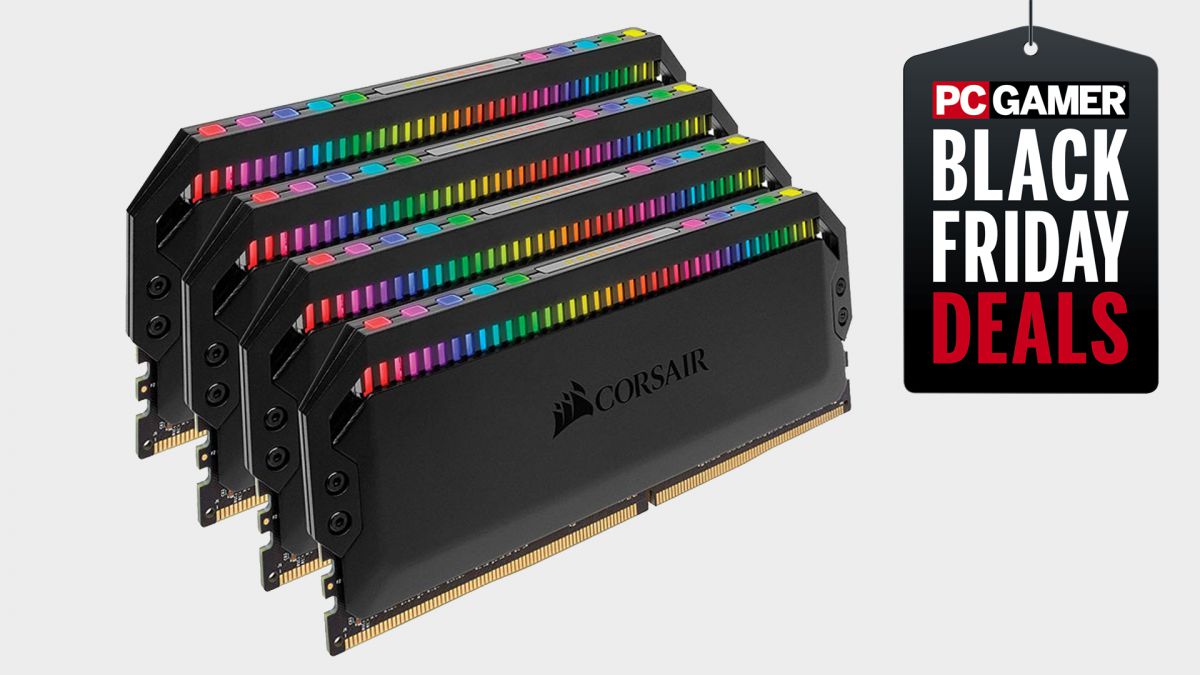 We’re expecting lots of great Black Friday RAM deals this year! RAM prices have not only stabilized but plummeted over the course […]