I have a theory about this. The context of this year’s series – with all the participants agreeing to abandon their loved ones and bubble up in a hotel – meant that the talent pool was smaller than usual. And this meant that the contestants weren’t quite as good as usual. And this meant that we got to witness more mistakes than usual. This wasn’t a demonstration of wall-to-wall technical wizardry by any means. Instead, what we got this year was a presentation of well-meaning but flawed humanity. And that’s what we’ve all been crying out for.

In Peter Sawkins, we have perhaps the ultimate Bake Off winner. Peter entered the Bake Off tent just as we left him: wide-eyed and blinking and far too earnest to exist in the real world. Peter is also young enough to have watched Bake Off for half of his life. Eagle-eyed viewers might have had fun watching Paul Hollywood die inside a little whenever he was reminded of this.

Peter’s win was never in doubt. The only of the three finalists not to self-identify as the underdog when the episode began, he calmly overachieved during all three of the challenges; turning round a set of elaborate Cranachan custard slices in the opener and a sterling “Bonkers Bake Off Bubble Cake” showstopper. The only thing that slowed his path to victory was the walnut whirl technical challenge, but then again you’d struggle to produce a walnut whirl in a gazebo during a 35C heatwave.

However, although Peter won the trophy, I’d argue that Laura won our hearts. Poor Laura, spackled with splats and splodges and stains from the outset, trying to make sense of her recipes from behind a worktop that looked like a proof of concept set design from Full Metal Jacket.

Somehow, Laura managed to snatch victory from the jaws of defeat enough times to get to the final, only to comprehensively go to pieces as soon as she got there. Her custard slices exploded on impact. Her walnut whirls, infused with a coffee that made her involuntarily dry heave, ended up looking like something you’d present to a vet to help diagnose a mysterious stomach complaint. True, her showstopper met the brief. But that’s only because it had to double as a summary of her Bake Off journey, and ended up a panicky, half-finished mess.

And yet she stuck the course. She flamed out without even the slightest consideration from the judges, but she was still standing at the end. At a time of enormous pressure, she just about managed to hold herself together. If anyone ever asks you what 2020 was like, show them Laura’s Bake Off highlights reel. I swear to God, that woman is all of us right now.

Admittedly, not every last element of the final worked. Noel Fielding and Matt Lucas managed to weaponise the concept of whimsy to the point of human tolerance this year, which reached its peak with Fielding’s continued insistence that Mr Spoon is a thing. Mr Spoon, for the uninitiated, is a wooden spoon with a face drawn on it, and all the finalists have to kiss him, even though the idea of lots of people placing their mouths on the same object in 2020 is genuinely horrific.

Still, this is Bake Off, and anything can be redeemed here. Unless I have become entirely addled by lockdown, the sight of Noel Fielding talking Laura out of a defeated post-challenge fug by whispering a heartfelt Björn Borg analogy might genuinely be one of the most uplifting television moments of the year.

And I was spared an even greater emotional punch. The episode preview I was given didn’t contain the traditional “What they did next” series coda. The sequence is always a tearjerker at the best of times, but this is 2020. This year the contestants lived together and became lifelong friends before they were welcomed back into the open arms of the loved ones who missed them. If you need me, I’ll be a sobbing heap.

Where are Channel 4’s Bake Off winners now?

Although The Great British Bake Off has now been on Channel 4 for four years, it has yet to produce a winner on a level with its BBC era, which made household names of Nadiya Hussain, Edd Kimber and Candice Brown. Here’s where the Channel 4 winners are now.

Sophie’s Great British Bake Off win was less than a surprise, thanks to judge Prue Leith accidentally tweeting a congratulatory message before the final had aired. Nevertheless, the former army officer managed to shake off the mishap and become a baking professional. After confessing to some “dark times” dealing with the fame from the show, she now operates wedding cake business Sophie Faldo Couture Cakes.

Arguably the most beloved Bake Off contestant of the Channel 4 era, Rahul won viewers over by revealing that he struggles to make friends, and often bakes people cakes to win them over. Even more endearingly, Rahul has resisted the temptation to use Bake Off as an opportunity for a complete professional handbrake turn. After winning the series in 2018 – and despite moonlighting on paid cooking and writing jobs – he kept his job at the University of Sheffield’s Nuclear Advanced Manufacturing Research Centre in Rotherham. According to one interview, he has not only accepted his role as part of the Great British Bake Off family, but actively embraces it. Every year, Rahul follows each new intake of contestants on Instagram so he can counsel them on how to cope with their newfound fame.

David was initially a reserve contestant for Bake Off, only to enter the main show after another contestant dropped out before filming. He won his series, beating Alice Fevronia and Steph Blackwell, despite never winning Star Baker in any previous episodes. If David’s name sounds familiar, it is probably because you’ve read it here. After winning Bake Off last year, David began to write Fit Food columns for the Guardian, including recipes for things such as noodle salads and buckwheat pancakes. His first book, a work aimed at children entitled My First Cook Book: Bake, Make and Learn to Cook, was published this summer. 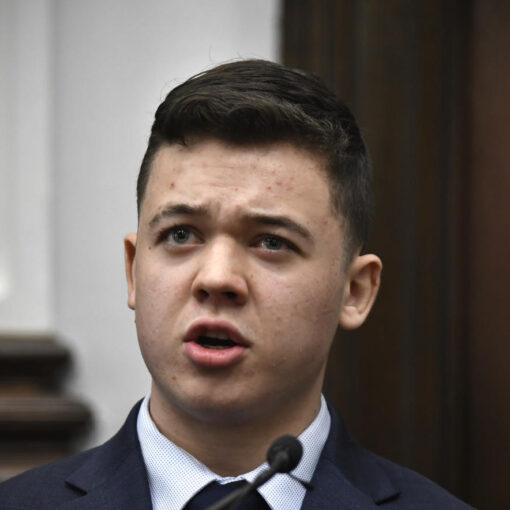 CHICAGO (AP) — Defendants spoke directly to jurors in a series of recent high-profile trials, defying conventional wisdom that the risks of […] 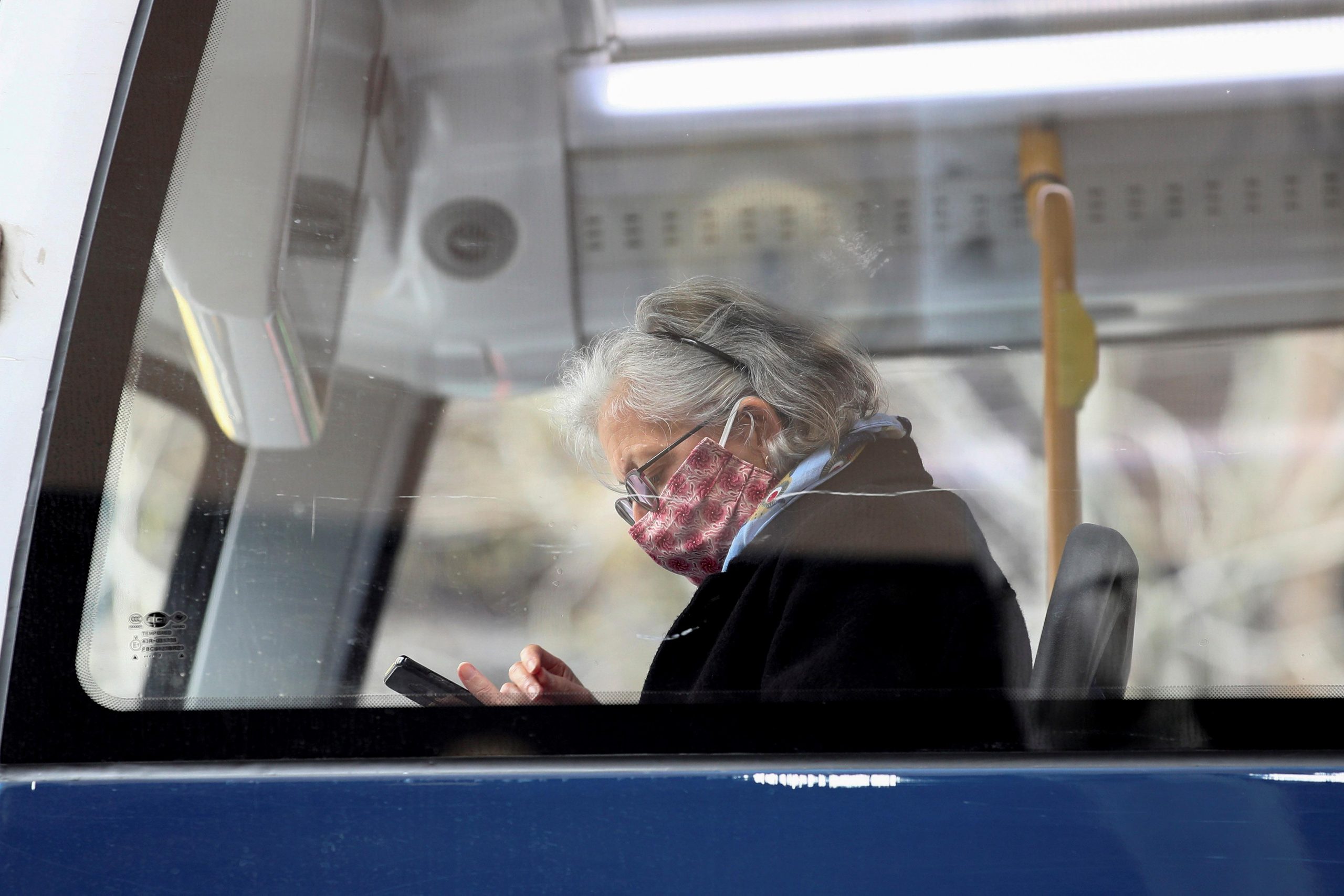 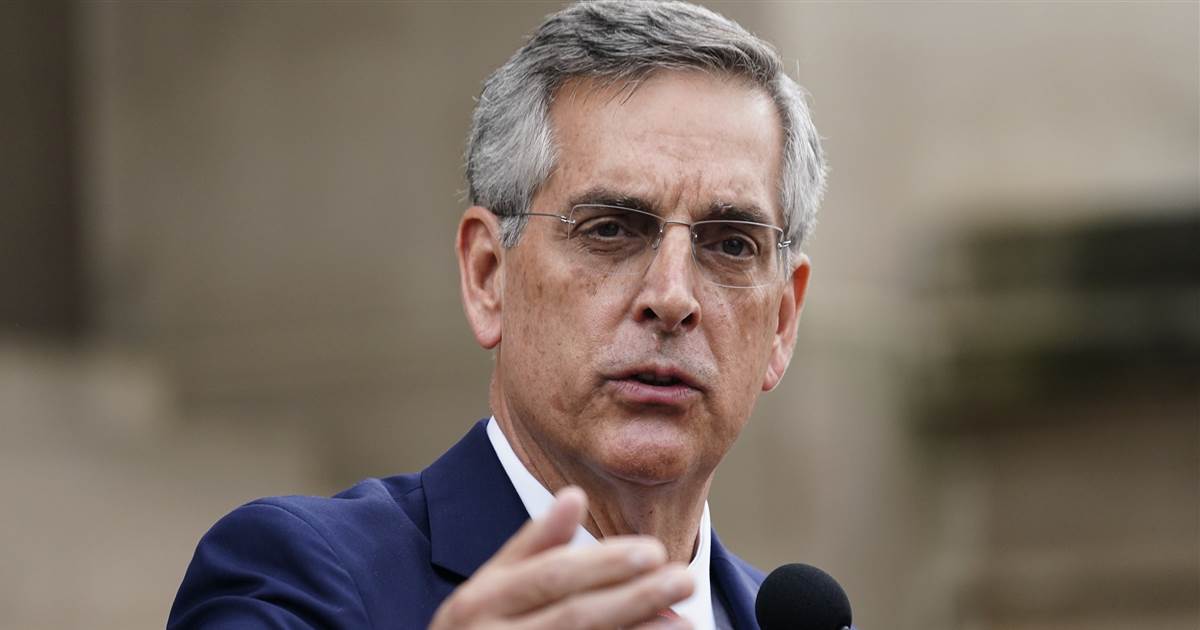