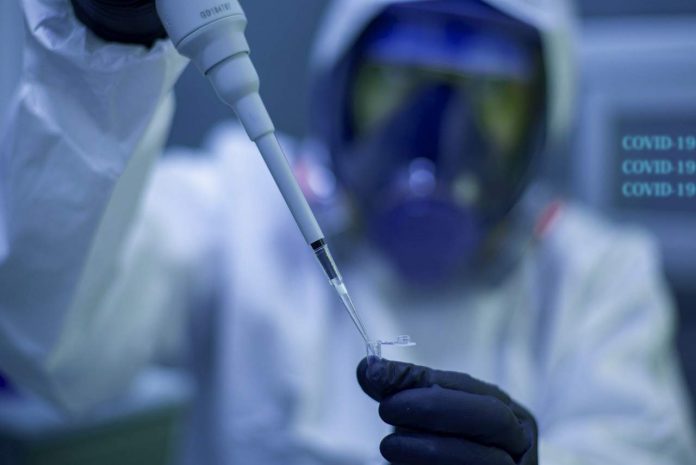 It has been 24 weeks since a 14-day self-isolation was imposed on arrivals to the UK from the vast majority of countries. This ruling is about to change.

Travellers can take advantage of what is known as the “test to release for international travel” strategy. To do so they will have to pay for a private Covid test. If the test is negative the self-isolation can be cut to five days instead of the current 14 days.

The rules will come into force from December 15. Countries on the travel corridor list are exempted.

Passengers arriving by air, sea or rail are asked to book a test from a government-approved list of private providers before they depart for the UK.

“We have a plan in place to ensure that our route out of this pandemic is careful and balanced, allowing us to focus on what we can now do to bolster international travel while keeping the public safe.

“Our new testing strategy will allow us to travel more freely, see loved ones and drive international business. By giving people the choice to test on day five, we are also supporting the travel industry as it continues to rebuild out of the pandemic.”

However, a dissenting voice has come from Ryanair CEO Michael O’Leary who describes this as “a figleaf” and “shambolic; his preference would be to implement testing before travellers depart.

Virgin Atlantic’s chief executive, Shai Weiss said: “a five-day quarantine is likely to prove a significant deterrent for travellers, especially those on business.”

A passenger locator form needs to be completed before arrival into the UK and travellers must go straight to their place of self-isolation.

The test will be a Lamp test, which can be administered quickly either at home or an outside testing site. A test is likely to cost between £60 and £120 and provide a result in as little as one hour.

At present, the plan applies only to England, but the devolved administrations in Scotland, Wales and Northern Ireland are expected to follow suit. 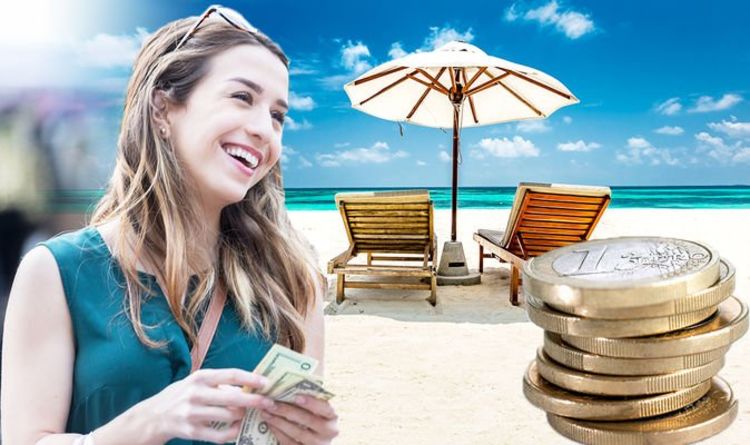 Holidays to foreign countries all require Britons to spend in a different currency to the pound. Many travellers choose to withdraw cash […] 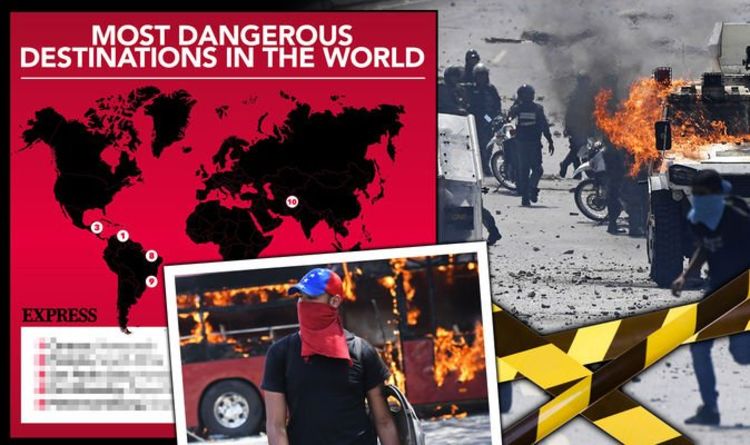 A new index has ranked the most dangerous destinations in the world for 2020. The cities were examined according to their crime […] 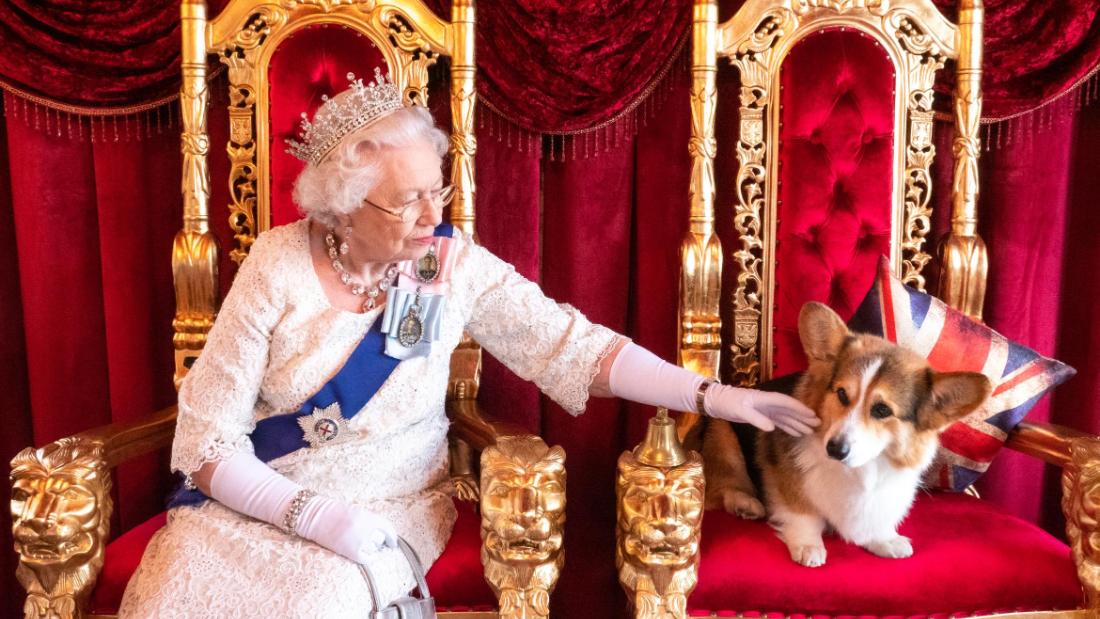 The real Buckingham Palace is temporarily closed. This new mobile home modeled after the Queen’s residence, however, is now open and taking […] 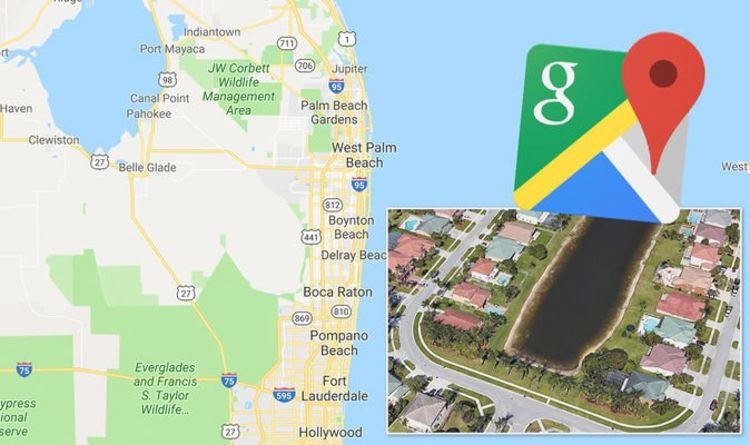 Google Earth has played an important role in solving a 22-year-old mystery about a missing person. The find came after a previous […]