Prince Charles has enjoyed all sorts of exciting visits the world over during his lifetime. Royals sometimes travel with their partners and families but sometimes they also jet-set alone on state visits. The Prince of Wales is now married to Camilla, Duchess of Cornwall, 73.

Author Kitty Kelley shared insight into the incident in her 1997 book The Royals.

“Diana accompanied him to the airport to say goodbye,” wrote Kelley. “As he nonchalantly skipped up the step of the royal plane without looking back, she burst into tears.”

The Prince of Wales was visiting the iconic Taj Mahal in India when he is said to have made the rather awkward joke.

“Reporters followed Charles on his visit to the Taj Mahal and asked what he thought of the grand monument to passion built by a Mogul emperor in memory of his wife,” penned Kelley.

“‘A marvellous idea,’ said Charles, ‘to build something so wonderful to someone one loved so very much.’

“An Indian reporter asked about the Prince’s own prospects for a wife, and Charles left him breathless with his odd response.

“I’m encouraged by the fact that if I were to become a Muslim,’ he said, ‘I could have lots of wives.”

“The British reporters glanced at one another uncomfortably, wondering if the Prince was joking.

When he returned 12 years later with Diana, to whom he was then married, a couple’s shot was still no on the cards.

Charles went to Delhi when Diana visited the Taj Mahal and consequently, the Princess of Wales was photographed standing alone outside the romance monument.

She is said to have told Professor Mukund Rawat, who showed her around India’s white marble wonder: “It would have been better if both of us had been here. But my husband has to be in Delhi.”

In a happier turn of events, Charles and Diana’s son, Prince William, now 38, and his wife Kate Middleton, also 38, visited India together in 2016.

The royal pair had photos taken together in front of the Taj Mahal. 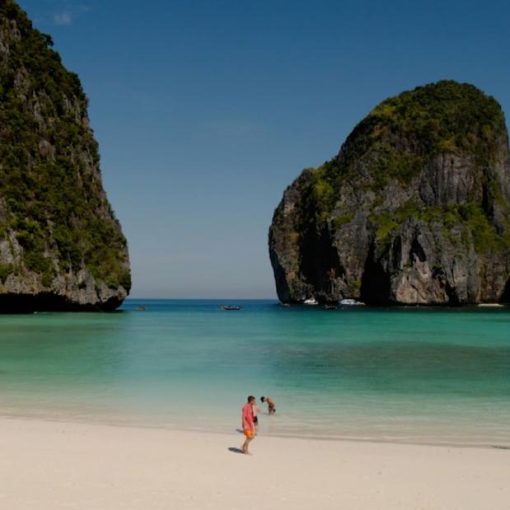 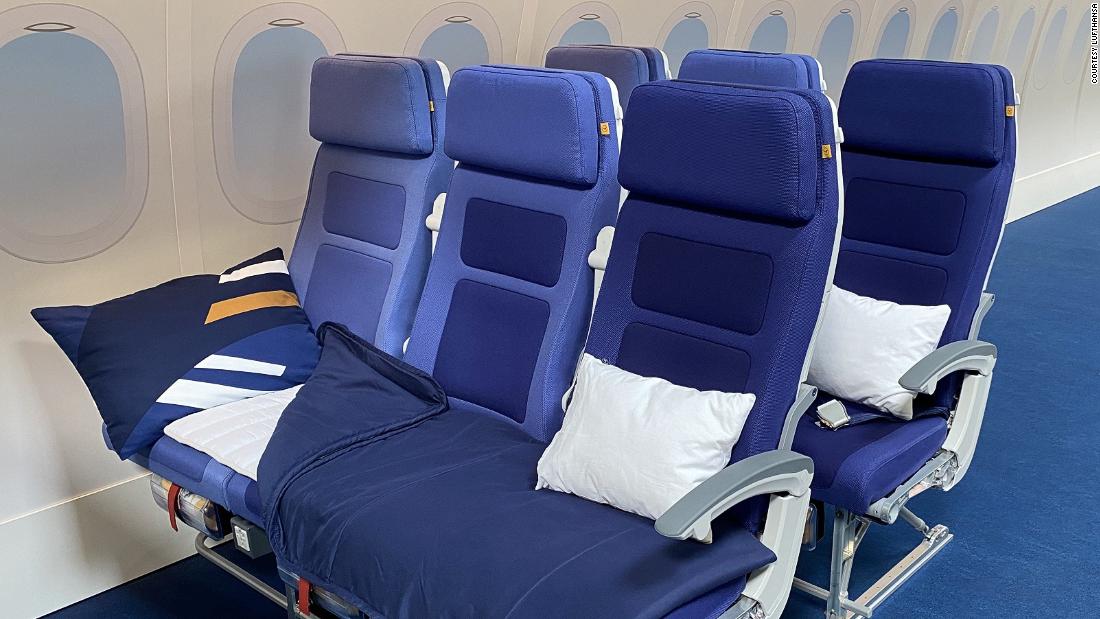 (CNN) — With social distancing at forefront of everyone’s minds, having your own space on an airplane has never been so important. […] 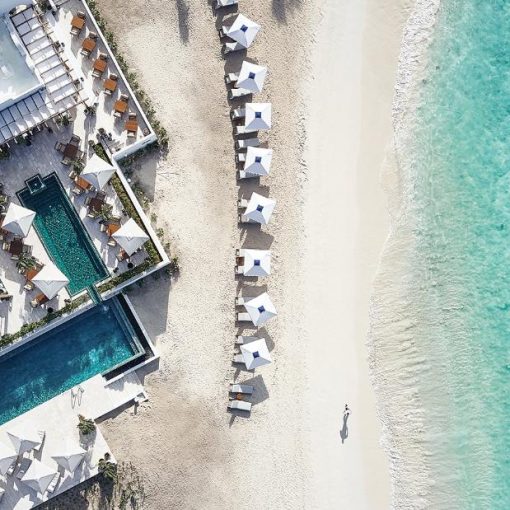 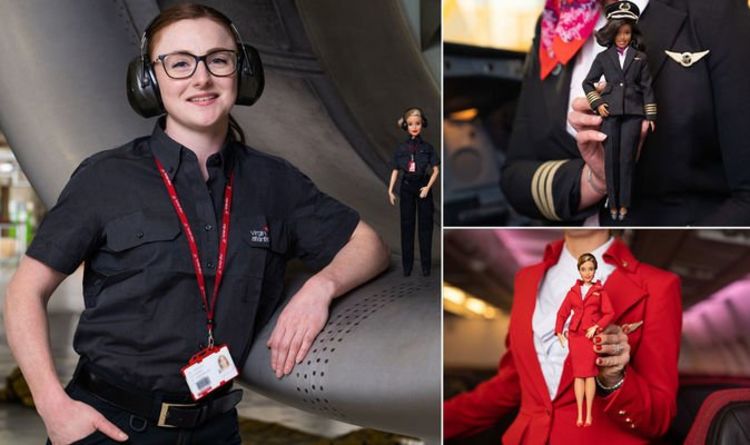