A debate on whether foreign aid should be continued to be paid by the UK to countries that are now economically well-off such as China sparked the fury of a Jeremy Vine on 5 caller. Julia, calling from Norfolk, argued charity should begin at home as she stressed the foreign aid budget should now be given to fix public services under threat in the UK. The furious caller blasted former Prime Ministers Tony Blair and David Cameron after the pair of “millionaires” warned Boris Johnson against cutting the budget.

She blasted: “Charity begins at home.

“I think until all rough sleepers, the children in this country, and the elderly are taken care of, we shouldn’t even think of sending any money anywhere else.

“I’m all for sending money to everybody if we have got the money to spend.

“But I’ve driven people home from hospital on a bus and I’ve seen the state of the places that some people have had to live in.

“I asked my daughter who works in social services ‘when are you going to do something about it?’

“And she said: ‘Mother, there is not the money’.

“The Government have not passed the money to the people in this country who need it first.

The rant came as Britain said it will pledge $227 million in annual civilian and food aid for Afghanistan at a conference on Tuesday in Geneva where officials from about 70 countries and humanitarian organisations will pledge billions of dollars for the war-torn nation.

Dependent on foreign aid, Afghanistan is at risk of receiving 15-20 percent less funding than it received at the previous donor conference four years ago, diplomats say, as governments are under intense pressure to make savings as they ramp up spending to help their own economies recover from the impact of the coronavirus pandemic.

Withholding funds at this point, diplomats say, could at least provide foreign governments with some leverage to inject a greater sense of urgency into peace talks between the Afghan government and Taliban representatives that began in Qatar in September.

Britain, a country with a long and difficult history of involvement in Afghanistan, is the country’s third-largest bilateral donor, and the amount being pledged in Geneva will be slightly higher than it pledged at the last donor conference in Brussels four years ago.

The statement issued by the UK Mission to the United Nations and World Trade Organisation in Geneva said 155 million pounds ($207 million) would be pledged to support peace and stability in Afghanistan and “improve access to education and vital infrastructure.”

The latest monetary commitment is separate from the 70 million pounds ($93.32 million) security pledge for Afghan forces for 2021, which Britain announced last month. 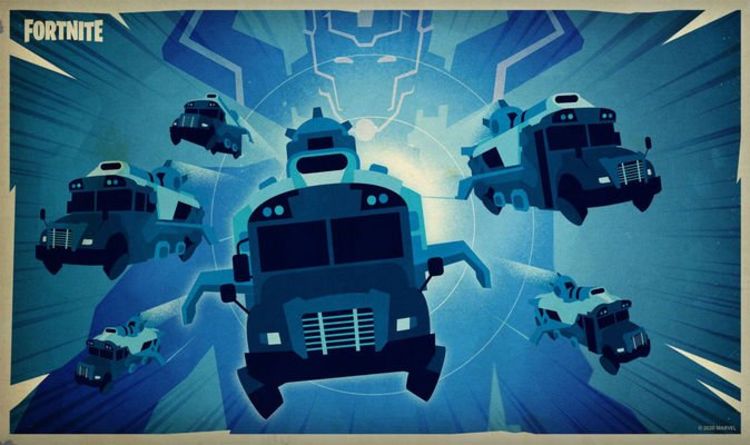 Today’s Fortnite Season 4 event is rumoured to be the biggest ever featured in the game’s history. And with so many big […] 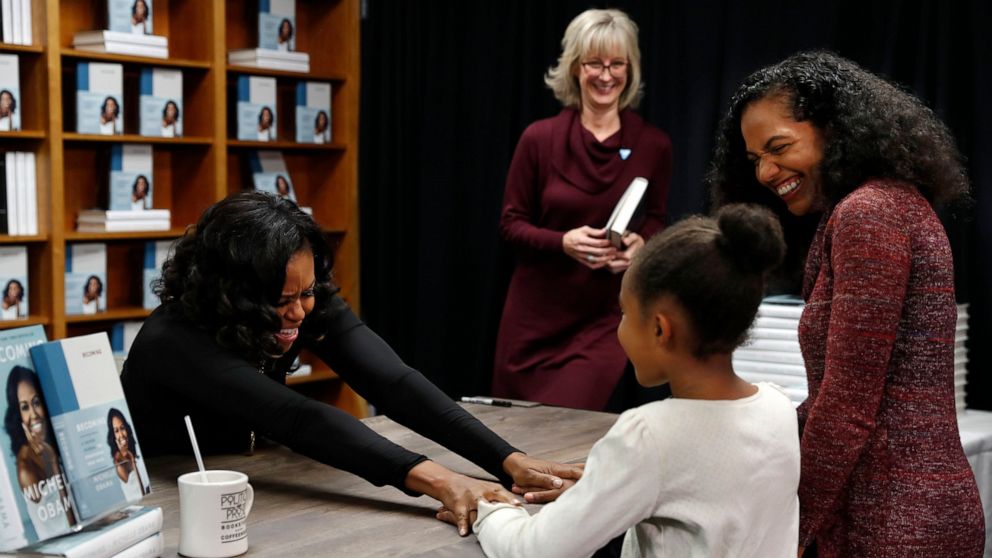 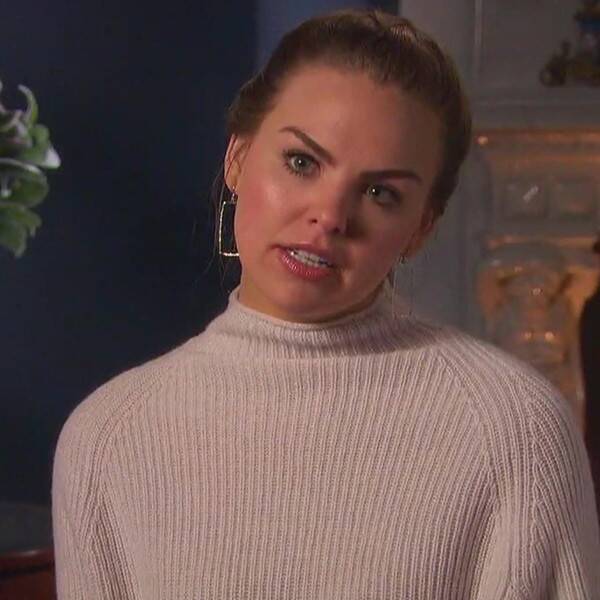 Apparently, in Latvia, they like to bungee jump naked. We did google this and apparently it is actually a thing in Latvia, […] 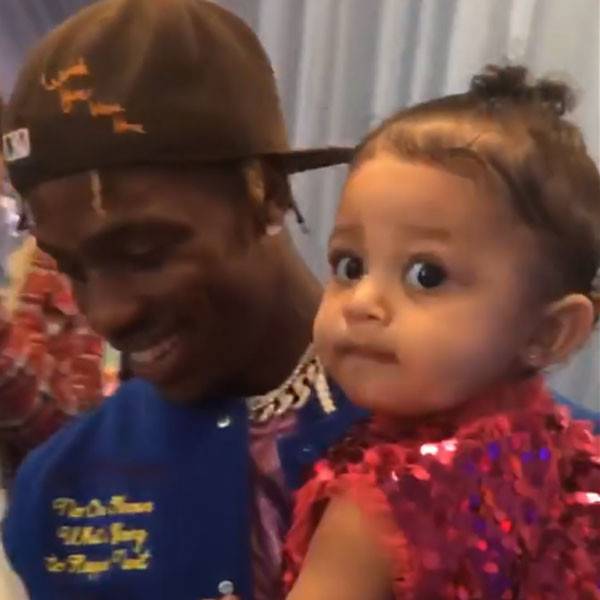 Instagram Stormi Webster just turned one, so it’s only fair for her to have at least two birthday parties! While there was […]