Mexican security forces have arrested a local drug cartel boss implicated in the Nov 2019 murder of nine women and children from an isolated Mormon community, raising hopes among victims’ relatives it might lead to an explanation for the attack.

Even in a country long used to violence, the 4 November massacre of three women and six children as they travelled a lonely road through the Sierra Madre Mountains shocked many Mexicans – not least because there seemed no explanation for the bloodshed.

Roberto González Montes, nicknamed El Mudo (The Mute) or El 32, was detained late on Monday in an operation carried out by the federal prosecutor’s office and members of the army and navy, according to Ciudad Juárez newspaper El Diario de Juárez.

Adrián LeBarón, whose daughter Rhonita Miller and her eight-month-old twins were murdered in the attack, confirmed the arrest on Twitter, where he described it as “a step toward knowing the truth about who killed my children”.

He also identified González as “leader of La Línea cartel section (Nuevo) Casas Grandes” – a city in Chihuahua state near the US border with New Mexico.

Two others were detained with El Mudo.

La Línea is considered the armed wing of the Juárez cartel and is accused of running extortion rackets in the region, among other illegal activities.

In a WhatsApp message, Julian LeBarón, a relative of the victims, described El Mudo as “the highest-ranking cartel guy on site”.

“This guy is considered in our region, which is the north-west region [of Chihuahua], to be the top cartel dog, the top enforcer for the Juárez Cartel,” he said. “So it’s a pretty big deal locally.”

The massacre prompted an angry response from Donald Trump, who threatend to designate Mexican drug cartels as terror organisations.

It also cast a spotlight on the fundamentalist Mormon families of north-western Mexico, whose ancestors relocated in the late 19th century to avoid US polygamy laws. The tightly knit community has become well-known in Mexico for fighting back against attempts at kidnapping and extortion.

All of the victims were dual US-Mexico citizens, a status which Julián LeBarón has said allows them some ability to speak openly against organized crime in Mexico.

Mexico’s president, Andrés Manuel López Obrador, has met with the family and travelled twice to Bavispe – the municipality in Sonora state where the crime was committed. The president inaugurated a national guard station there in October.

US investigators, including the FBI, have been involved in the investigation, Julian LeBarón said.

“Officially, we’ve been told that two cartels were duking it out and my cousins just happened to be driving by. But there are many unanswered questions, and hopefully we can get them answered eventually,” LeBarón said.

“They told us that over 100 people participated in that massacre and they’re going after all of them. But one thing is to capture all these people, and another thing that is very distinct and different is for them to be tried, and have them go to prison for a long time. That almost never happens.” 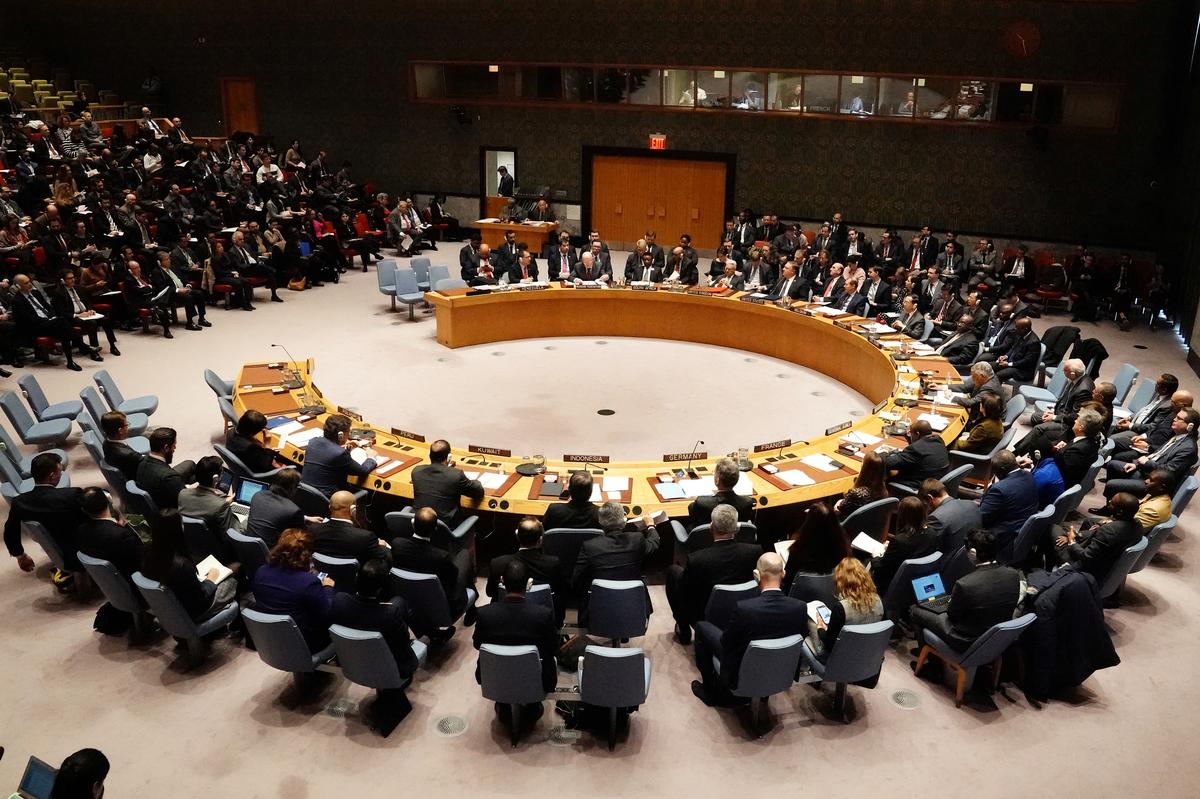 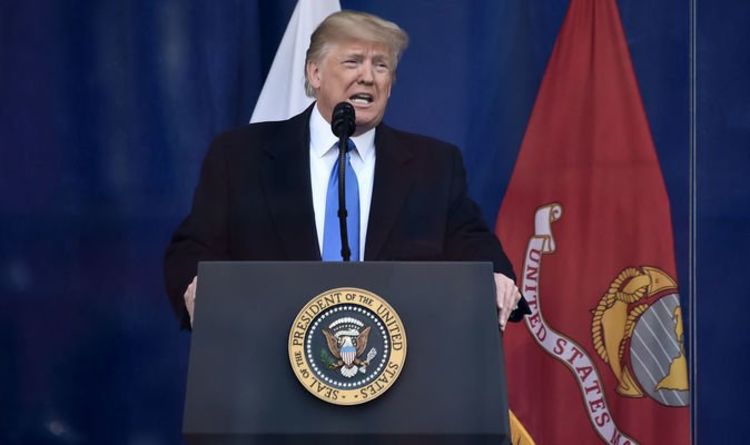 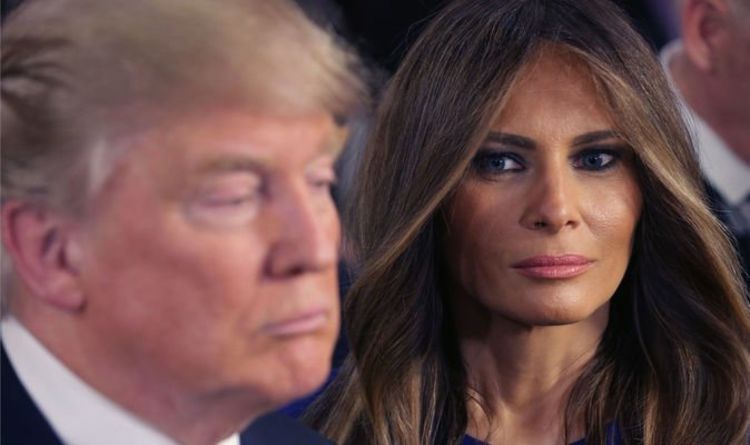