A mysterious monolith has been discovered in a remote part of Utah, after being spotted by state employees counting sheep from a helicopter.

The structure, estimated at between 10ft and 12ft high (about 3 metres), appeared to be planted in the ground. It was made from some sort of metal, its shine in sharp contrast to the enormous red rocks which surrounded it.

Utah’s highway patrol shared images of both the sheep and the monolith.

The helicopter pilot, Bret Hutchings, told local news channel KSLTV: “That’s been about the strangest thing that I’ve come across out there in all my years of flying.”

Hutchings was flying for the Utah department of public safety, which was helping wildlife resource officers count bighorn sheep in the south of the state.

“One of the biologists is the one who spotted it and we just happened to fly directly over the top of it,” Hutchings said. “He was like, ‘Whoa, whoa, whoa, turn around, turn around!’ And I was like, ‘What?’ And he’s like, ‘There’s this thing back there – we’ve got to go look at it!’”

Hutchings said the object looked manmade and appeared to have been firmly planted in the ground, not dropped from the sky.

“I’m assuming it’s some new wave artist or something or, you know, somebody that was a big 2001: A Space Odyssey fan,” Hutchings said.

The monolith and its setting resembled a famous scene from Stanley Kubrick’s 1968 film, in which a group of apes encounter a giant slab.

The somewhat monkey-like behaviour of two crew members, dressed in sci-fi costume-like overalls, who found themselves compelled to climbed onto each other’s shoulders in an apparent effort to see over the top of the rectangular cuboid, only added to the impression.

“We were kind of joking around that if one of us suddenly disappears, then the rest of us make a run for it,” Hutchings said.

Bighorn sheep live in some of Utah’s most rugged and remote areas and survive in hostile climate conditions. Fearing amateur explorers might get stuck in the wilderness while seeking out the monolith, the flight crew have not revealed its exact location.

Some observers compared the monolith to the plank sculptures by artist John McCracken, who lived in New Mexico and New York until his death in 2011. McCracken’s gallerist, David Zwirner, did not immediately respond to a request for comment.

Artist Liam Sharp summed up the people’s fascination with the discovery in 270 characters or less, putting into the portal the words, “I love this. I imagine it’s an art piece, but what if it isn’t”. 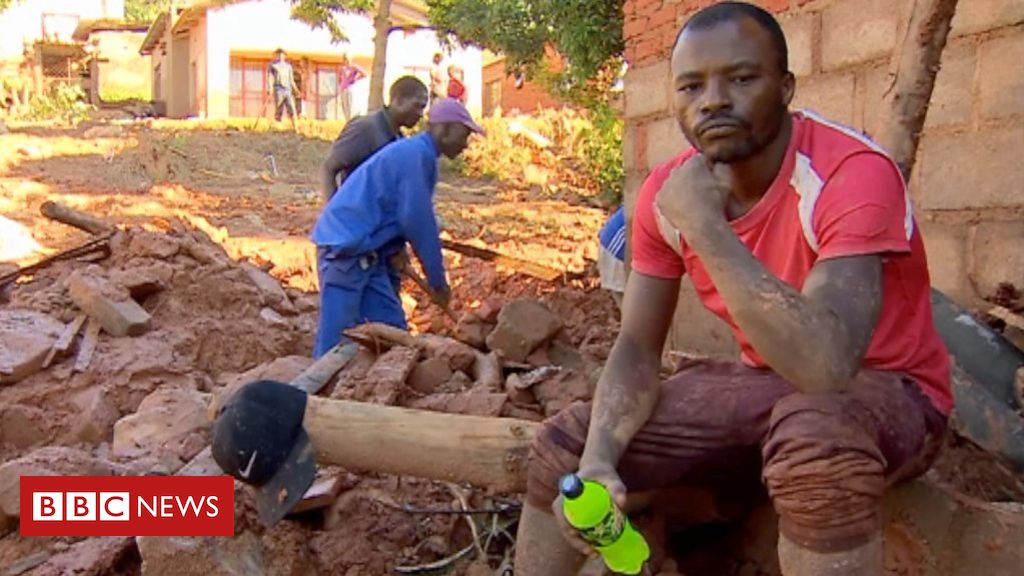 Parts of southern Africa have been left devastated after Cyclone Idai swept through Mozambique, Malawi and Zimbabwe. Hundreds of people have been […] 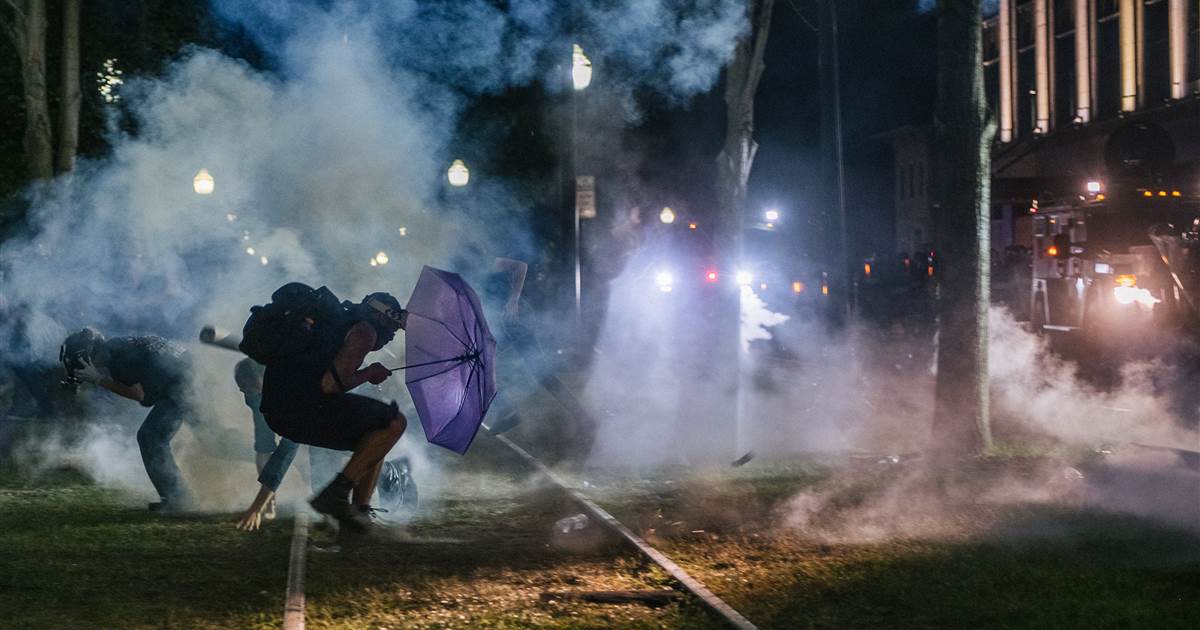 A 17-year-old has been arrested in connection to a shooting in Kenosha, Wisconsin, at a protest sparked by the police shooting of […] 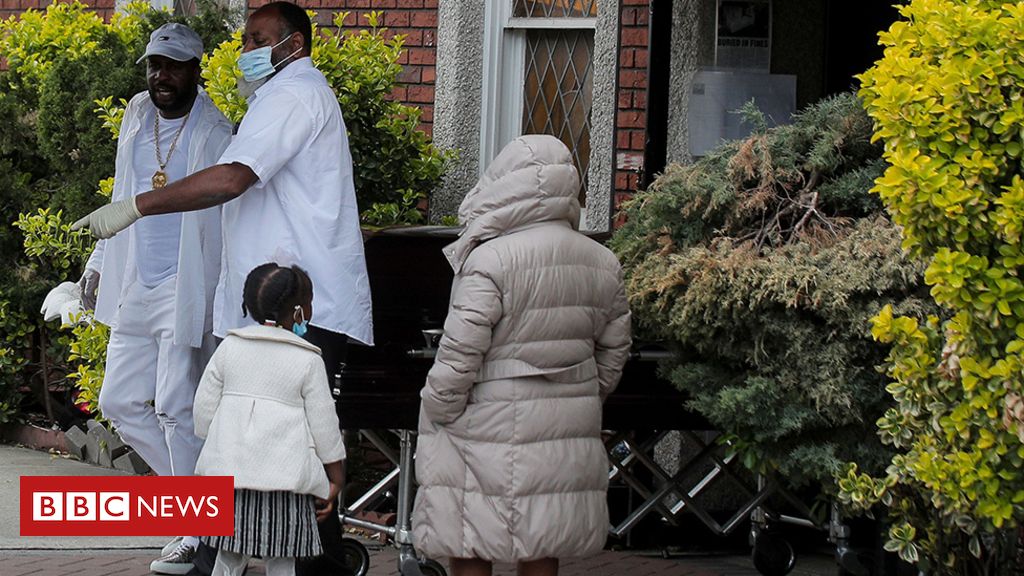 Image copyright Reuters Image caption Pallbearers exit a funeral in Brooklyn To a lot of Americans, the racial disparities shown in the […] 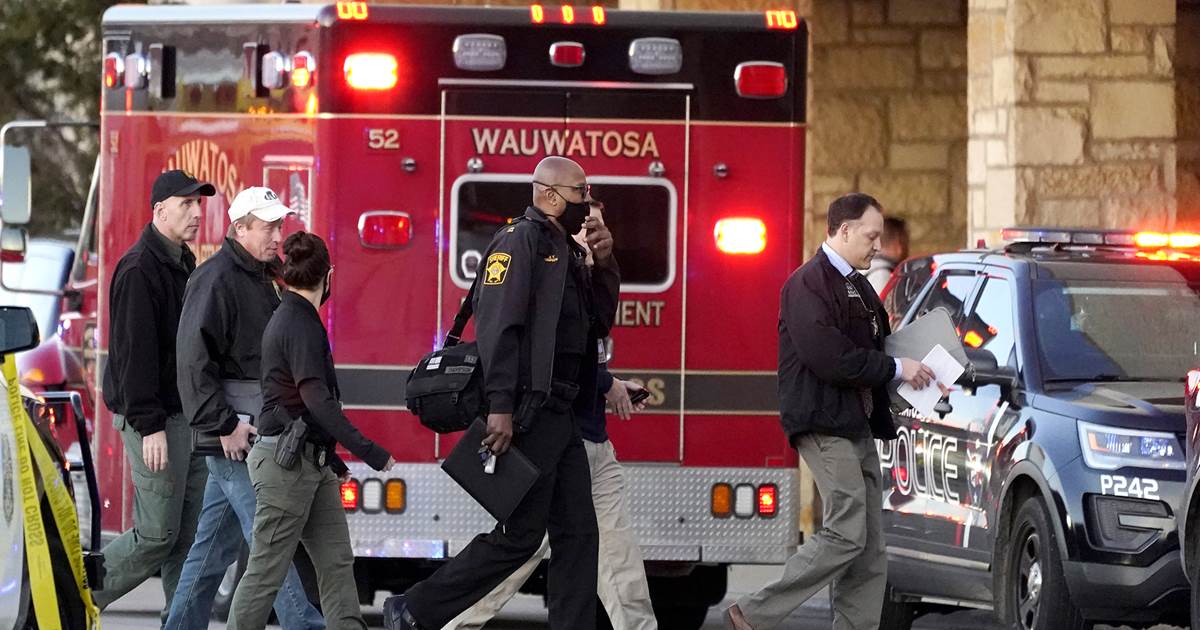 A man opened fire outside a mall in suburban Milwaukee on Friday, injuring eight people, including a teenager, police said. Conditions of […]