Death in Paradise will be celebrating its 10th anniversary next year and show bosses are planning on pulling out all the stops to mark the occasion. The show recently announced a vast selection of guest roles for the upcoming episodes, as well as some familiar favourites returning. One of those is Camille Bordey (played by Sara Martins) and it seems there is a possibility her comeback will coincide with Humphrey Goodman’s (Kris Marshall).

According to Executive Producer Tim Key, the audience are in for “some massive surprises”.

“Welcoming Sara back to the show after six years is one of the best [surprises],” he added.

“It’s a joy working with her again and we can’t wait for the audience to see what’s in store for Camille.

“Seeing her filming on the beach in Guadeloupe was one of my favourite moments this series, and the really cool thing is that there are still more surprises to come!” Tim told RadioTimes.com.

But will Sara be alone when she steps onto the sandy beach? Or will she be joined by Humphrey for a big reunion?

Either way, fans are desperate for Sara to reconnect with Humphrey.

Taking to Twitter to discuss, one said: “Hopefully Kris Marshall is next to make a special return, and Ben Miller will have his character resurrected by voodoo in time.”

“Bring back Humphrey,” someone else stated.

A third chimed: “Yay! She’s my favourite along with Kris Marshall.”

Along the way, the Island of Saint Marie will be littered with familiar faces as they make their Death in Paradise debut.

Comedian Jason Manford and Ex-Emmerdale star Kelvin Fletcher were seen flying out to the Caribbean earlier this year.

Up-and-coming actress Shalisha James-Davis will also make an appearance, she previously starred in Amazon’s Alex Rider, Silent Witness, I May Destroy You and Next of Kin.

Patrick Robinson will also feature, he has been in The Bill, Casualty, Daylight Robbery and Him.

Celebrity birthdays for the week of May 5-11 source: abcnews.go.com 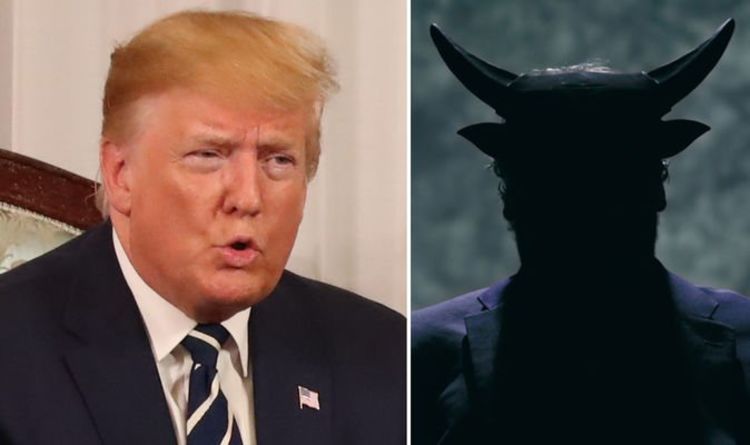 “I think Trump is all too willing to pander to theocrats and to that end he chose Pence as a Vice-President. I […] 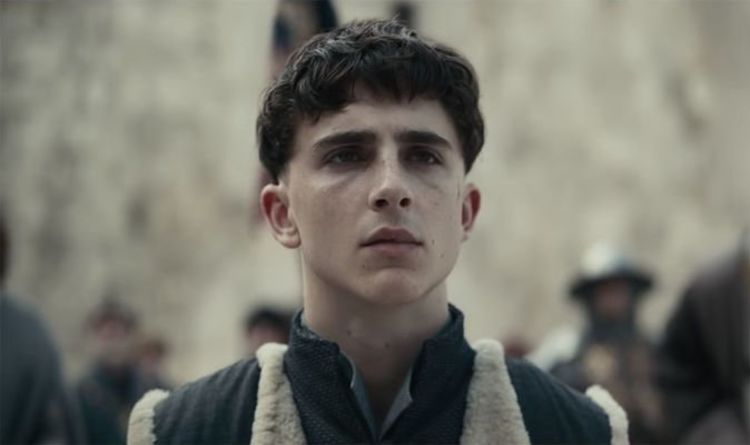 The King is a new adaptation of William Shakespeare’s Henry IV, Parts I and II, and Henry V. The film was written […] 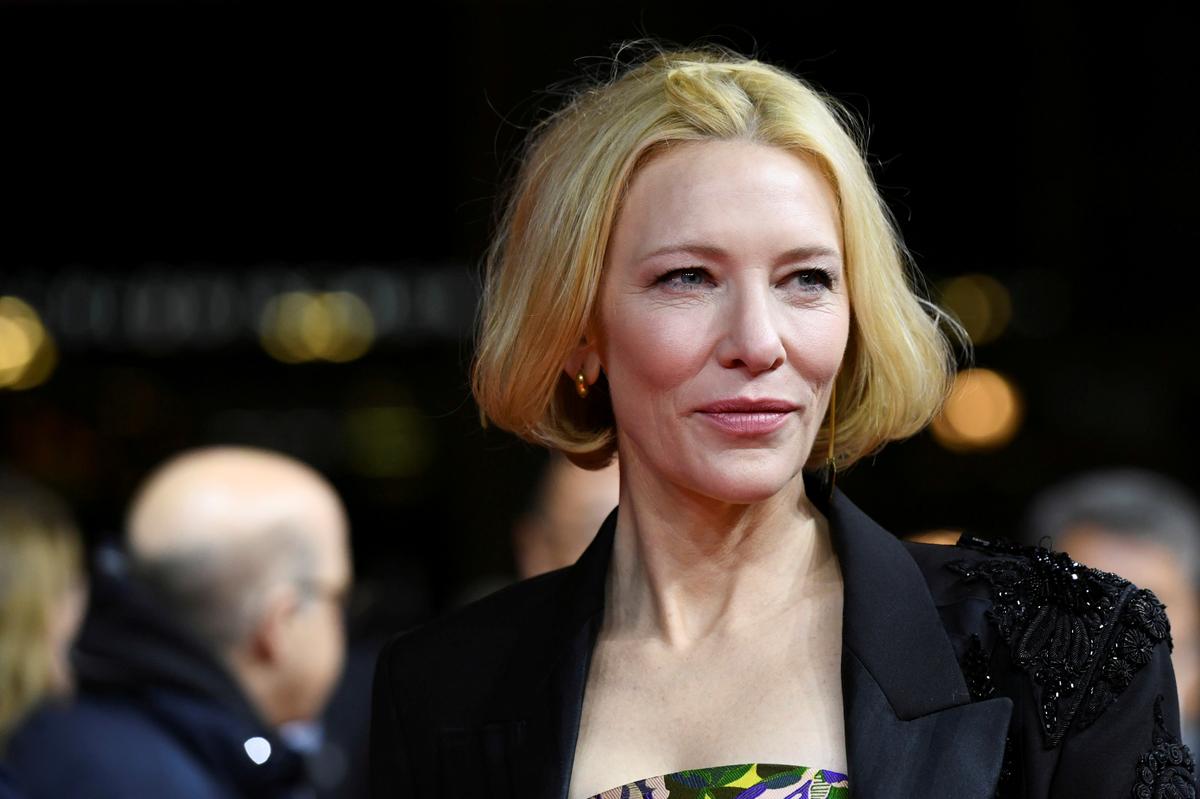 FILE PHOTO: Actor Cate Blanchett arrives for the screening of the series “Stateless” during the 70th Berlinale International Film Festival in Berlin, […]