The Portuguese midfielder let fly from the edge of the penalty area after seven minutes at Old Trafford after a corner had been cleared out to him, with Fernandes’ effort rifling straight into the top corner of the net.

Fernandes netted another goal later on in the first-half as Ole Gunnar Solskjaer’s side ran out 4-1 winners overall, with the 26-year-old delighted with his individual effort. 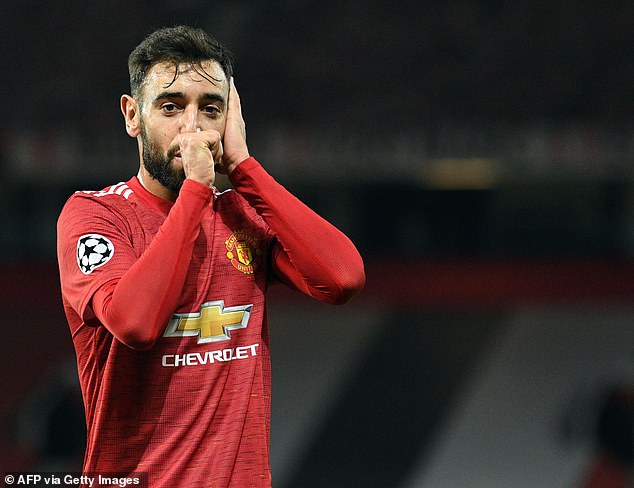 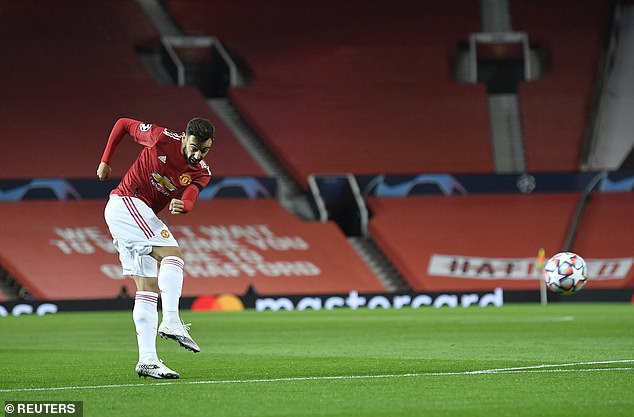 Speaking to BT Sport after the match, the United midfielder claimed: ‘It was a really good goal, you need to be ready when you’re on the edge of the box to maybe stop the counter-attack.

‘This time I felt I needed to shoot, maybe next time I need to take a foul and get a yellow card.’

Former Manchester United midfielder Scholes was in the BT Sport studio covering the game, with fellow pundits Gary Lineker, Owen Hargreaves and Rio Ferdinand agreeing that it was a ‘Scholesy-esque strike’.

Scholes admitted that he often took up that position on the edge of the penalty area at corners, while he also had time to praise Fernandes’ overall display. 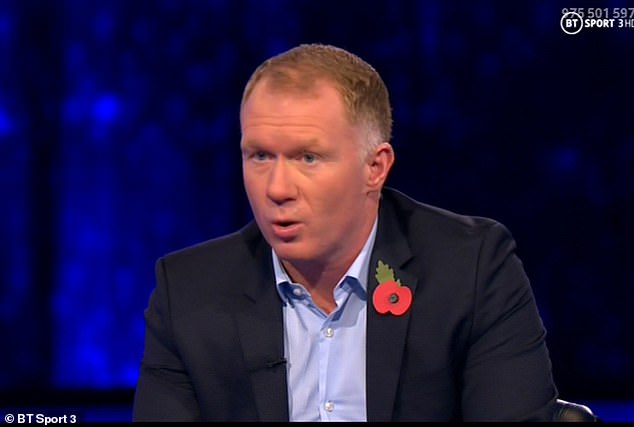 The 46-year-old said: ‘I used to love that spot, waiting for the ball to come and hoping there’s no defenders and hoping nobody’s on the edge of the box. What a first time strike and it was a sensational goal.

‘He was the one that won it for them early on. He’s their most creative player and he will create all the chances, even the scrappy goals from midfield, they all count.’

Fernandes nearly had the opportunity to score a first-half hat-trick in the Istanbul game when Manchester United were awarded a penalty when Marcus Rashford was felled. 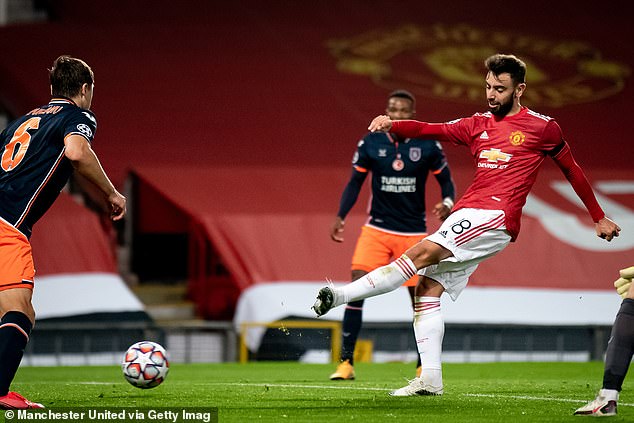 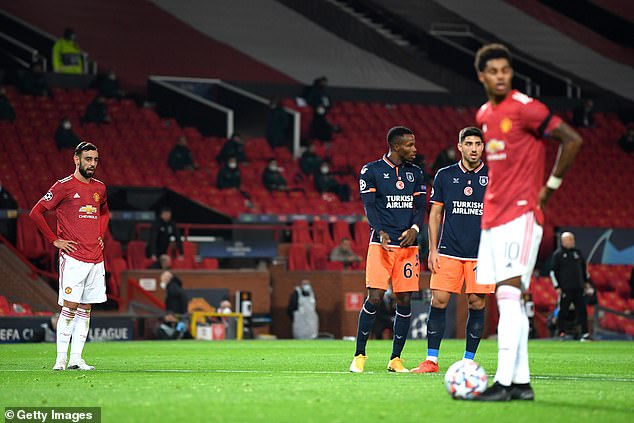 The Portuguese midfielder, however, turned down the chance to take the spot-kick and instead handed the ball to Rashford who dispatched his effort with ease.

In the second period, Istanbul pulled a goal back through Deniz Turuc’s free-kick but Daniel James sealed the points with a swift counter-attack in the dying moments.

Earlier this month, Fernandes admitted that his style is very similar to Scholes’ after a goal-laden start to his Old Trafford career.

The 26-year-old has 21 goals in 35 United games in all competitions but claims he is more like Scholes than other ex-Red Devils midfielders in front of goal. 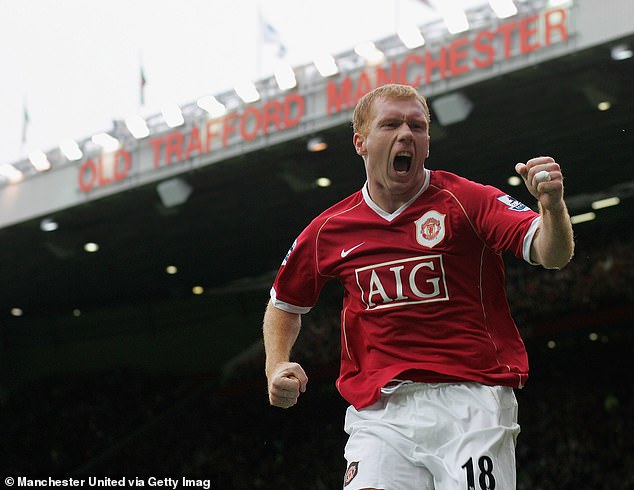 Fernandes told the United Podcast last week: ‘For me, maybe I’m closer to Paul Scholes. (He) was a guy who likes to be in the box, who likes to give an assist, who likes to score a lot of goals.

‘I think Scholes was one of the best midfielders in the world. For England, a lot of people talk about Frank Lampard because he scored a lot of goals of course, one of the best in England too, you have Steven Gerrard too.

‘But I think Scholes is the one who makes more difference than anyone else. In the last generation, those three were the three best ones, and for me Scholes was best.’ 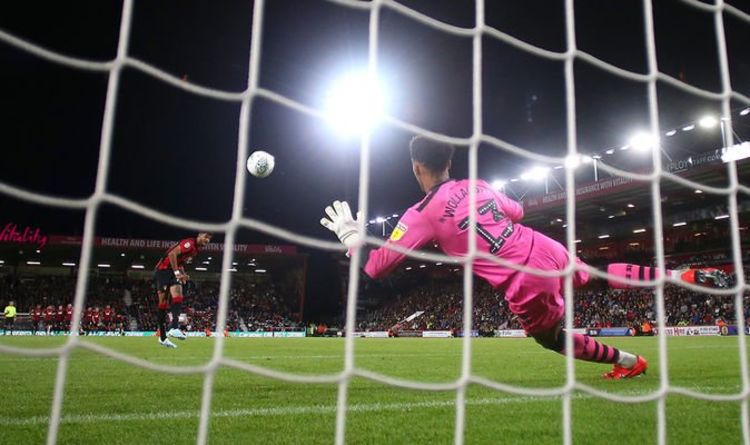 The Carabao Cup third round sees the Premier League’s big boys enter the fray. Holders Manchester City join the party along with […] 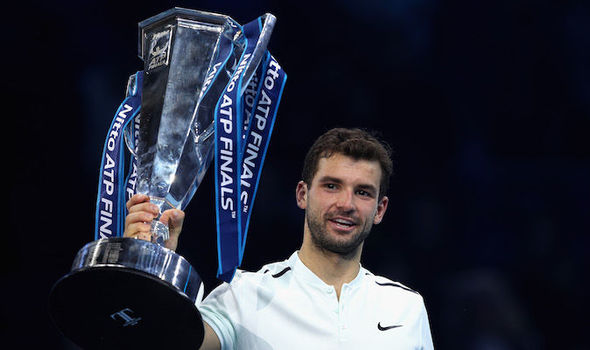 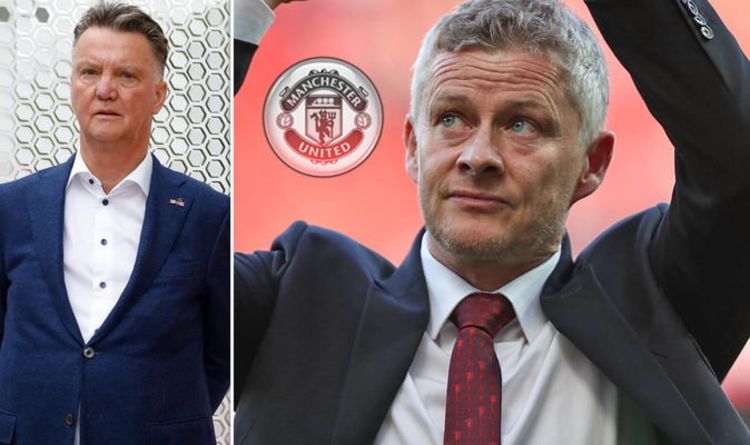 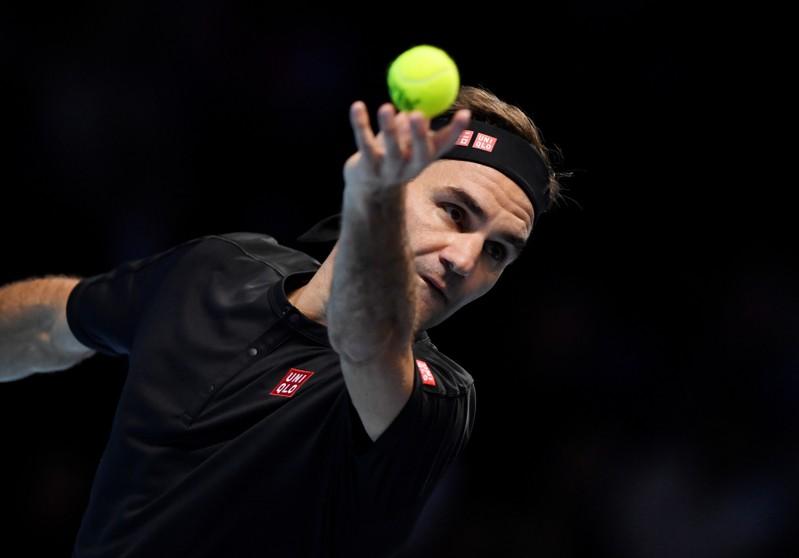