Dolphins seem to adjust their heart rates as they dive to avoid decompression sickness, also known as the bends, which is caused by sudden changes in pressure.

Human divers must avoid surfacing too quickly as the drop in pressure can force nitrogen bubbles into their airways and cause joint pain or even paralysis.

It was thought that marine mammals such as dolphins didn’t have this problem, says Andreas Fahlman at the Oceanographic Foundation in Valencia, Spain, but researchers have recently been reassessing this idea.

To test it, Fahlman and his colleagues trained captive bottlenose dolphins to take short or long dives on command. They measured the animals’ heart rates using electrocardiography and found that they slow their hearts just before diving underwater.

When preparing for a long dive, the dolphins reduced their heart rate more quickly and to a lower rate than when they were about to take a shorter dive. This conserves more oxygen and reduces decompression sickness by limiting nitrogen intake.

Fahlman says this is probably a conscious rather than automatic response: the dolphins are controlling their heart rate by deflating part of their lungs to let blood or air flow to areas under pressure. “They are controlling how much blood is sent to the lungs and where in the lungs it’s sent to avoid nitrogen uptake,” he says. “They can basically step on and off the gas pedal when they want to.”

Stress from noises like sonar or machinery used for oil exploration may interfere with this conscious control of heart rate, says Fahlman, possibly increasing the chances of a dolphin getting the bends. By learning more about dolphins’ physiology, we might be able to find ways to mitigate these problems, he says. 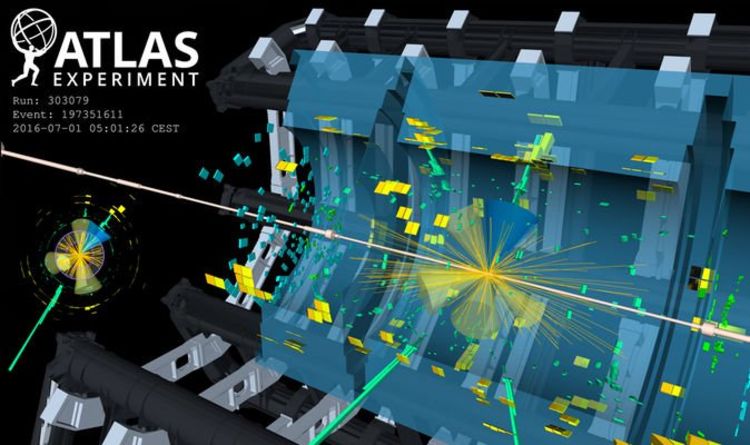 In 2012, scientists at the international CERN collaboration announced the discovery of the elusive Higgs Boson particle. The mystery particle is believed […] 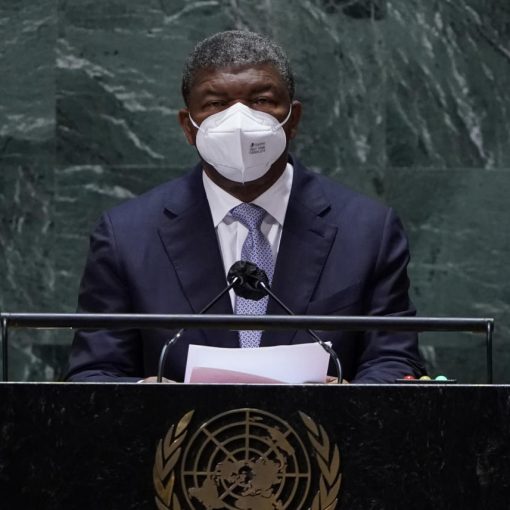 UNITED NATIONS (AP) — Many leaders saying many things about many topics that matter to them, to their regions, to the world: […] 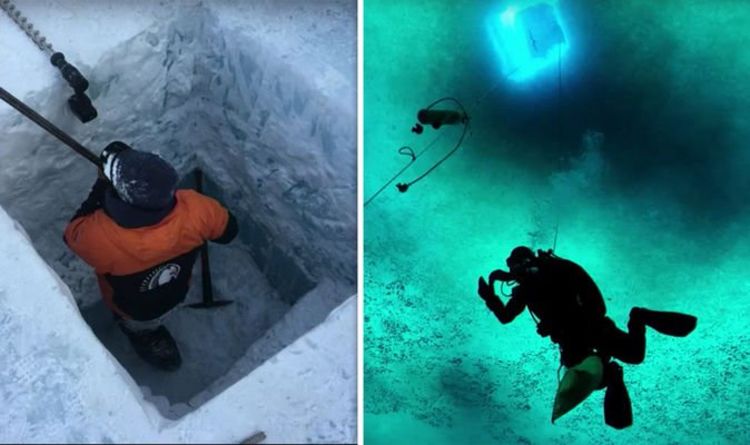 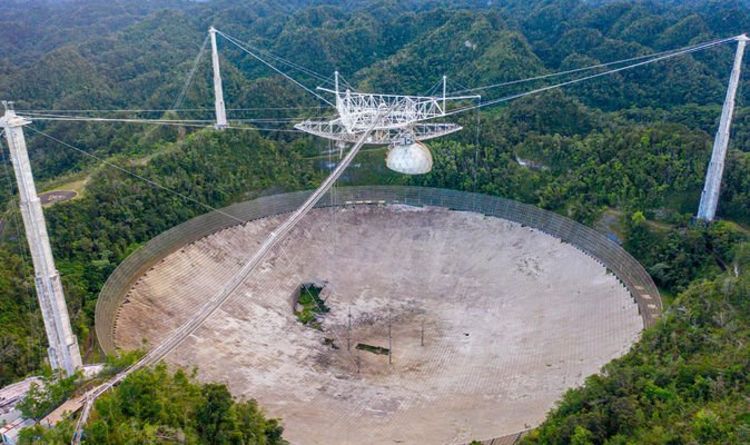