Who run the world?

Beyoncé just dominated the 2021 Grammy nominations! The superstar singer is up for nine awards at the upcoming ceremony, set for Jan. 31, including Record of the Year, Song of the Year, Best R&B Performance and Best R&B Song for “Black Parade.”

The 39-year-old singer, who already has 24 Grammy wins, is also nominated for Best Music Video for “Brown Skin Girl” and “Best Music Film” for Black Is King. As fans may recall, Queen Bey won the Best Music Film Grammy in 2019 for Homecoming.

Nominations for the 2021 Grammys were announced on Tuesday, Nov. 24, by Interim President/CEO Harvey Mason Jr. “This has been a tough year for our industry but I have witnessed, day after day, the incredible resiliency of the music community,” Mason said via the virtual livestream. “This year’s nominated recordings are proof that the creative spirit continues to be alive and well, and our nominees are a testament to the passion and perseverance that our community embodies.” 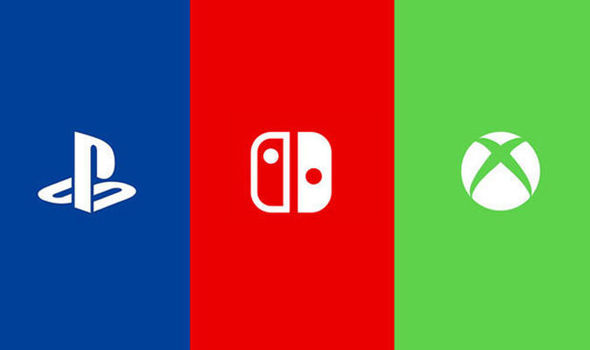 An old franchise is set to make a return in a big way on PS4, Xbox One, PC and Nintendo Switch games […] 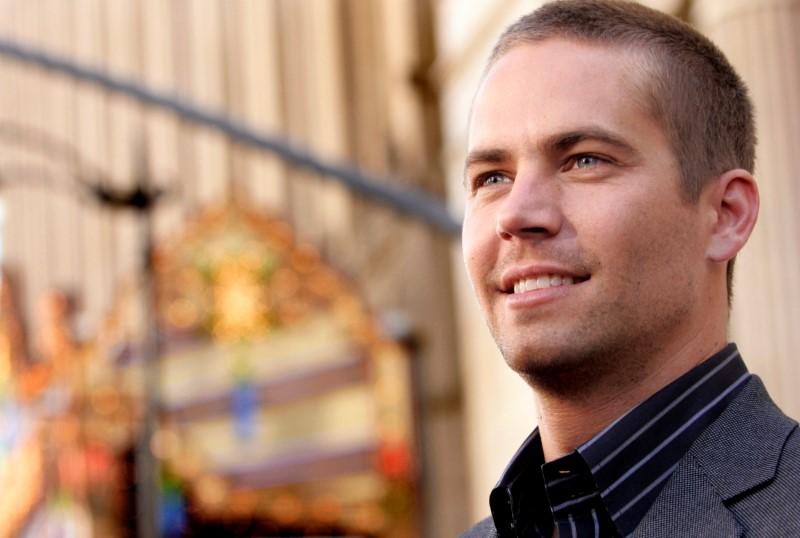 On Wednesday’s The One Show on BBC One, Jermaine and Alex had spoken with guests Alice Cooper and The Big Bang Theory’s Kaley […] 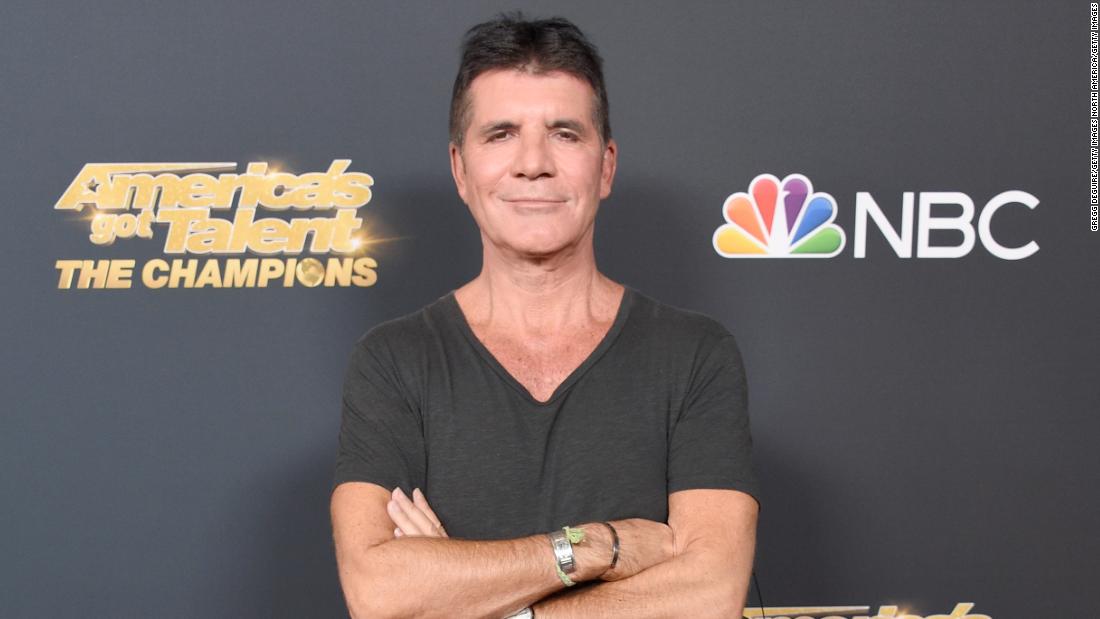