By Hugo Duncan And Lucy White For The Daily Mail

Travel, oil and leisure stocks stormed higher after trials showed the coronavirus vaccine developed by Astrazeneca and Oxford University could be 90 per cent effective.

As Bank of England governor Andrew Bailey hailed ‘excellent news’, shares in holiday company Tui jumped 8.1 per cent while EasyJet was up 6.3 per cent and British Airways owner IAG gained 5.5 per cent.

Rolls-Royce – which makes money servicing engines that power commercial jets – posted the biggest rise on the FTSE 100 as it put on almost 8 per cent. 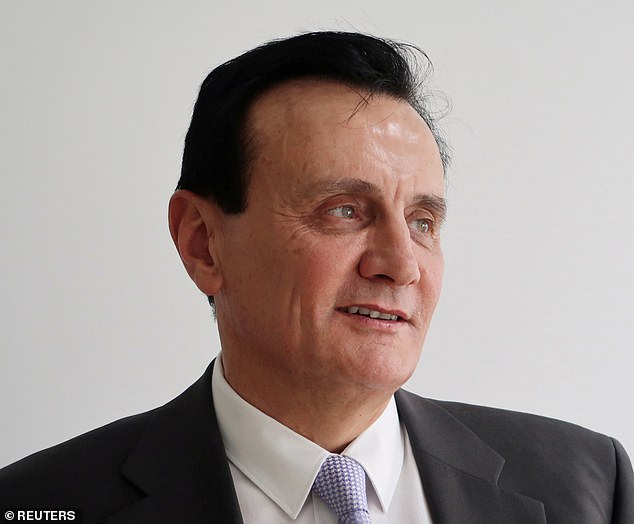 Other winners included pub chain Mitchells & Butlers, up 7.1 per cent, and Premier Inn-owner Whitbread, which rose 2.6 per cent. BP and Shell gained 3.7 per cent and 4.7 per cent respectively on hopes that the roll-out of vaccines around the world would reopen economies and stimulate demand for oil. But shares in Astrazeneca fell 3.8 per cent having previously gained almost 10 per cent so far this year.

The results of the test were hailed as a triumph in the fight against Covid-19 but came after Pfizer and Moderna said their vaccines were 95 per cent effective. However, the Astrazeneca-Oxford jab is cheaper and easier to store.

Astrazeneca chief executive Pascal Soriot said: ‘Today marks an important milestone in our fight against the pandemic. This vaccine’s efficacy and safety confirm that it will be highly effective against Covid-19 and will have an immediate impact on this public health emergency. Furthermore, the vaccine’s simple supply chain and our no-profit pledge and commitment to broad, equitable and timely access means it will be affordable and globally available, supplying hundreds of millions of doses on approval.’

Bailey told MPs: ‘I think it’s excellent news. It felt like the first time in eight to nine months where there was some light coming at the end of the tunnel.’

‘Our forecasting assumptions had been for a gradual phasing in of improved treatments from around the middle of next year,’ he said. ‘I would say that relative to that assumption the news we’ve had is positive. There is some evidence of the vaccine news having already provided a bit of improvement in confidence and expectations.’

Although there were strong gains in sectors that have suffered particularly badly since the start of the pandemic, the wider FTSE 100 fell 17.61 points to 6333.84.

However, the blue-chip index is still up 13.6 per cent since the start of November, putting it on course for its best month for more than 30 years. In January 1989, it rose 14.4 per cent, the biggest monthly gain on record.

Craig Erlam, senior market analyst at Oanda Europe, said: ‘The light at the end of the tunnel is shining a little brighter. The more successes we have, the faster the global economy can get back on its feet and life return to normal. 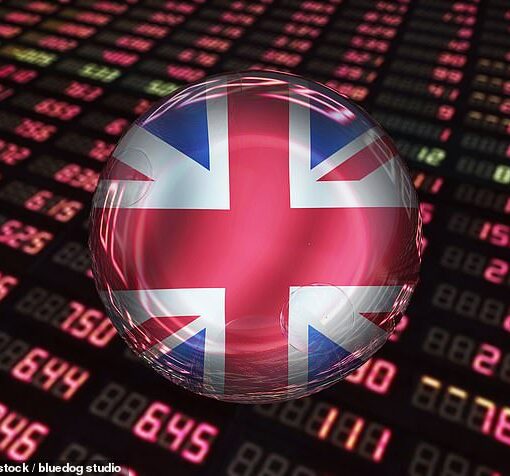 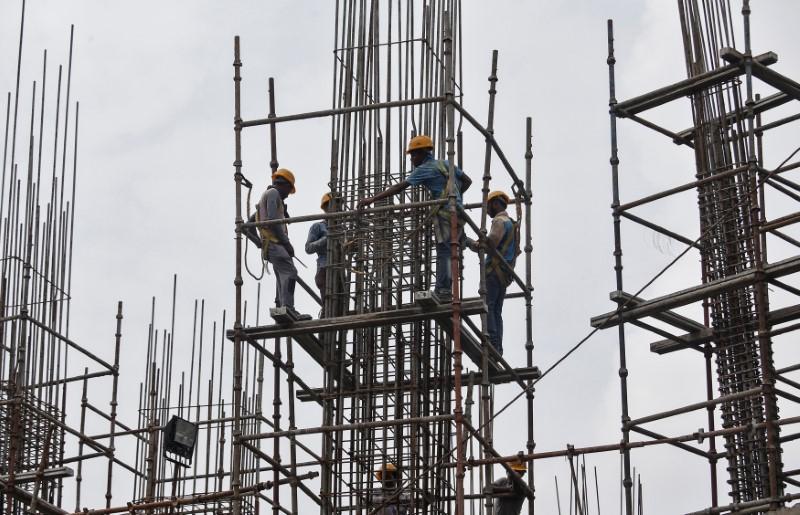 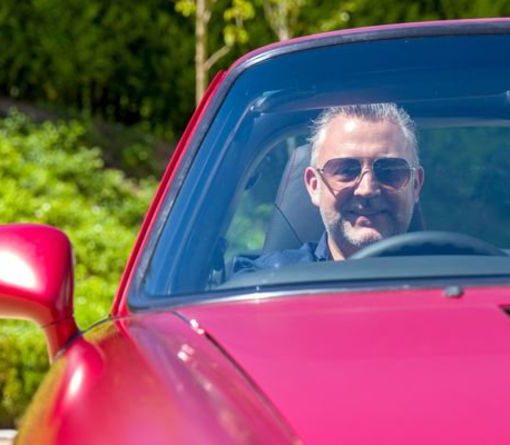 The start-up, based in Upper Heyford, Oxfordshire, is going back to the future by entering the low carbon race with 20 more […] 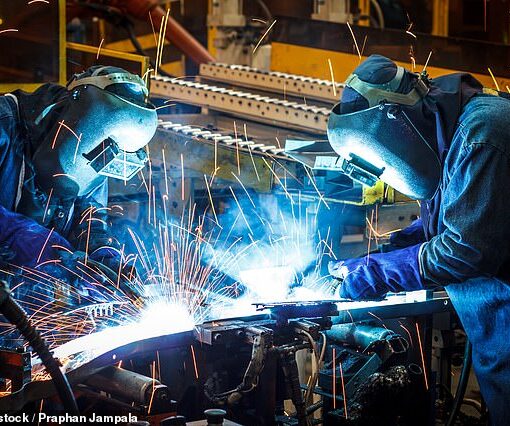