The Colstrip plant is fed by a nearby open-pit strip mine, and together, this so-called “mine to mouth” operation employs about 650 workers at its peak – the very jobs that Trump vowed to save during his 2016 campaign. A month before election day this year, Department of Energy secretary Dan Brouillette came to town and remarked that plants like Colstrip were being retired too quickly, calling it a

“very important facility to us”. That was encouraging to hear in a city where coal energy is pretty much the sole economic driver, making up as much as 80% of its tax revenue. 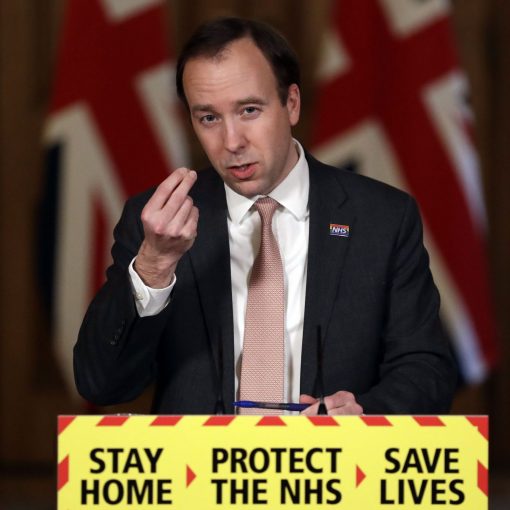 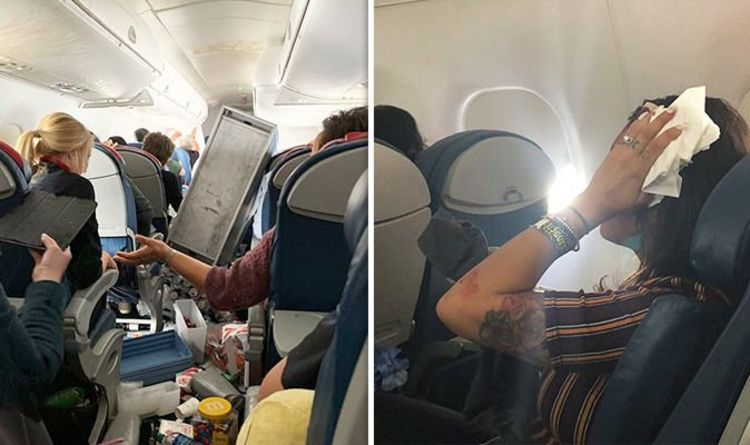 The Delta Airlines flight experienced the terrifying turbulence as it was headed to Seattle, Washington, from Santa Ana, California. Five people were […]

Earlier this month, Clifford sued Trump, saying the secrecy agreement she signed isn’t valid because he never signed it. Trump and Cohen […] 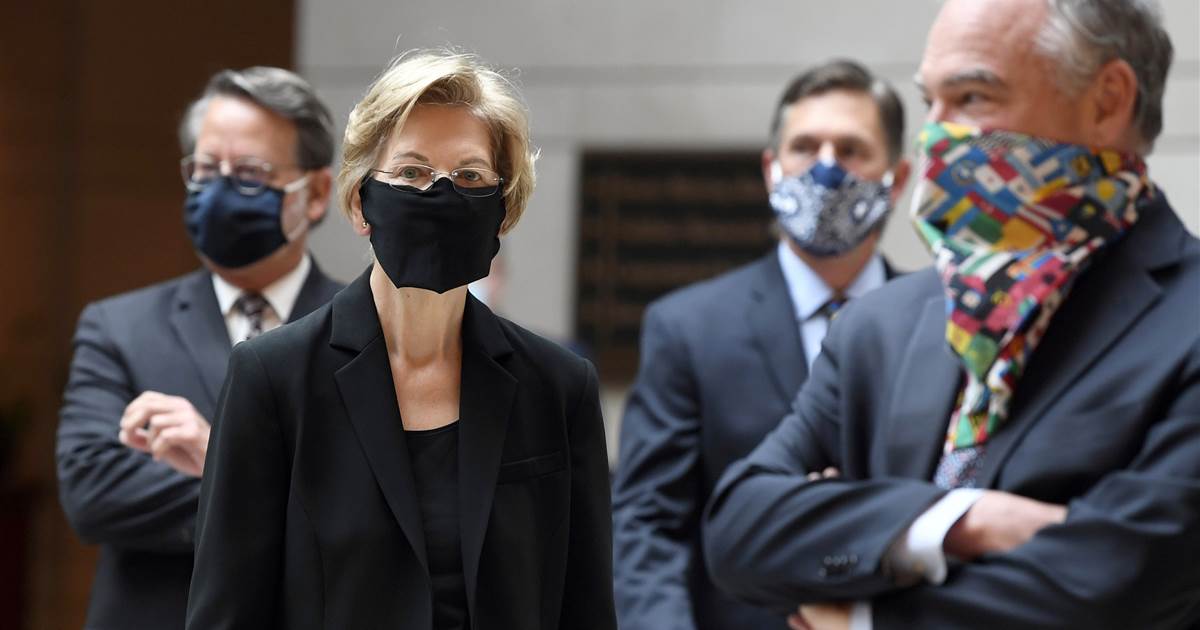 Sen. Elizabeth Warren said Thursday that the Trump administration’s failure to prioritize American manufacturing during the initial stages of its COVID-19 response […]