This Gun Coffee Brand Was MAGA Royalty. Then It Turned on Kyle Rittenhouse.

The far right thought it had found the ideal breakfast beverage company. Then it took a big sip of Black Rifle Coffee and checked the news.For years, Black Rifle Coffee Company has been at the vanguard of an emerging conservative coffee movement. Customers can start their day with a “Thin Blue Line” Keurig cup, or wind down with a nice mug of “Combat Cocoa.” This isn’t coffee for WIMPS and CIVILIANS, the company’s branding implies; it’s TACTICAL CAFFEINATION for OPERATORS.But not even that branding has been enough to save BRCC from attacks by its far-right former fans, who accuse the company of being inadequately militant because it declined to sponsor a teenager accused of murdering Black Lives Matter protesters.‘All Combat Takes Place at Night’: Kyle Rittenhouse’s Lawyer Urges Trump Fans to ‘Dust Off’ Gun RightsBRCC’s trouble began shortly after accused murderer Kyle Rittenhouse was bailed out of jail last week. Rittenhouse is accused of shooting three people (two of them fatally) at a Black Lives Matter protest in Kenosha, Wisconsin earlier this year. Rittenhouse, 17, became a hero of the militant far right, especially of groups like the Proud Boys that openly lust for violence against the left.Shortly after supporters posted Rittenhouse’s $2 million bail, the host of a conservative podcast that partners with BRCC tweeted a picture of Rittenhouse in a BRCC shirt. The picture, plus its caption (“Kyle Rittenhouse drinks the best coffee in America”) led viewers to believe BRCC was partnering with Rittenhouse.That wasn’t the case, BRCC clarified this weekend. In a video, the company’s CEO Evan Hafer stated that BRCC had not and would not sponsor Rittenhouse.“We’re not in the business of profiting from tragedy,” the CEO of the gun-themed coffee company said. “We’re not in the business of profiting from this event. We have zero interest in collecting one dollar from any of this. It is ethically inappropriate for us to do so, or even give the perception [of profiting].”That would be an uncontroversial statement from virtually any other CEO. But not, apparently, from a leader in the world of conservative coffee. Hafer’s statement prompted a hypercaffeinated meltdown from portions of the right, which castigated BRCC as traitors.> Lmfao, reactionaries are turning on Black Riffle Coffee because BRC doesn’t want their product associated with Kyle Rittenhouse pic.twitter.com/cNOBz70Flf> > — Rational Disconnect (@RationalDis) November 23, 2020Far-right internet personalities like blogger Cassandra Fairbanks formally “disavowed” BRCC—in doing so, taking a break from accusing the left of being censorious. Others accused BRCC of just exploiting the right for profit.“Civilians are just cash cows to you, so you and your veteran buddies can get rich,” one prominent white supremacist account railed at Hafer. The Proud Boys, a far-right paramilitary group that has championed Rittenhouse, accused BRCC of trying to market to “genderless college students,” and photoshopped the BRCC logo to look like it supported Black Lives Matter (which, in Proud Boys parlance, is intended as an insult).On Parler, a social media platform popular among the far right, supposed ex-BRCC fans flooded the company’s page with insults. “Boycott these liberals and every brand associated with them,” commented a user, whose profile picture was Facebook CEO Mark Zuckerberg photoshopped to look like a Nazi.“Turns out Black Rifle Coffee Is deep state…🤣😂🤣,” another former fan wrote on BRCC’s Parler page. “My husband is pissed…he said his election was stolen away by Democrats, and then his coffee!”“And just like that you have to change your name to LGBTQ snowflake coffee,” a third wrote. “Never will drink your coffee.”Parler users became so incensed they started searching the Federal Election Commission site for Hafer’s political contributions, which revealed that he’d donated $500 to Rep. Tulsi Gabbard, a Hawaii Democrat. (Gabbard, who has served in the military like Hafer, saw some support from a fringe of far-right personalities during her 2020 presidential campaign.)The accusations were a stunning reversal in fortune for BRCC, which, for years, has positioned itself as the go-to coffee for conservative gun fans. “I want people who voted for Trump to know that there is another option for you,” Hafer said in a 2017 interview. “[Starbucks’ then-CEO] Howard Schultz doesn’t want your business. I do. I’ll be proud to take it.”When Starbucks announced a plan to hire 10,000 refugees in 2017, BRCC shared a meme that photoshopped Starbucks cups onto ISIS fighters. “Starbucks vows to hire 10,000 refugees,” the meme read, followed by a picture of U.S. troops with the caption “Black Rifle Coffee Company vows to hire 10,000 veterans.”BRCC might have been the most popular conservative-aligned coffee brand–but it wasn’t the only one. Other right-wing coffee companies, including those with similar military branding, launched around the same time, many of them in response to the perceived liberalism of brands like Starbucks.At least two conservative coffee shops opened this February alone. One, Covfefe Coffee and Gifts in Maine, sells brews named after Trump. The other, Conservative Grounds in Florida, includes a makeshift Oval Office with cardboard cutouts of Donald and Melania Trump. Conservative Grounds’ owner told the Washington Post the shop was “a place for conservatives to feel welcome,” and noted that the store had a sign leading out to the dumpsters with a label “liberal safe space, enter here.”Why Does Starbucks Melt Conservative Brains?A third right-wing coffee brand is now gunning for BRCC’s customers, promoting stickers that advocate throwing communists to their deaths from helicopters, and patches mocking the corpse of a man Rittenhouse killed. The brand earned an endorsement from the Proud Boys after it released a statement lauding Rittenhouse on Sunday.When a Twitter user accused the company of revealing “fascist views,” the brand account replied, “We were never in hiding sweet cheeks.”Read more at The Daily Beast.Got a tip? Send it to The Daily Beast hereGet our top stories in your inbox every day. Sign up now!Daily Beast Membership: Beast Inside goes deeper on the stories that matter to you. Learn more. 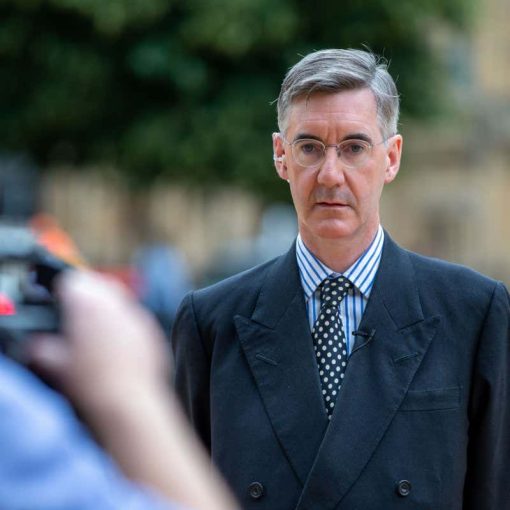 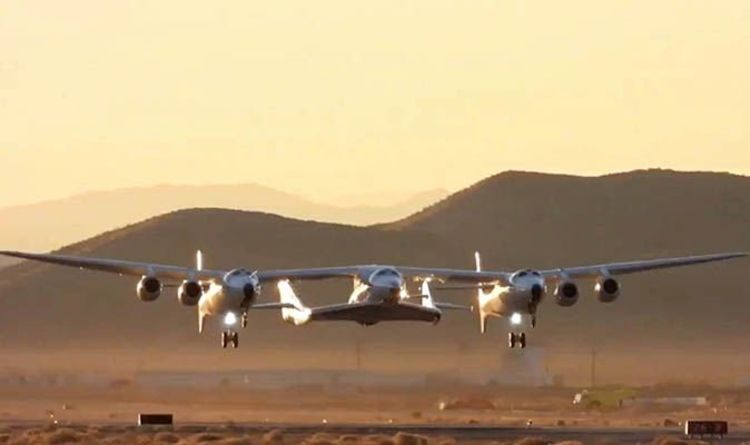 SpaceShipTwo took off at the Mojave test centre in California on Thursday. Around 50 minutes later, it reached space. The aircraft reached […] 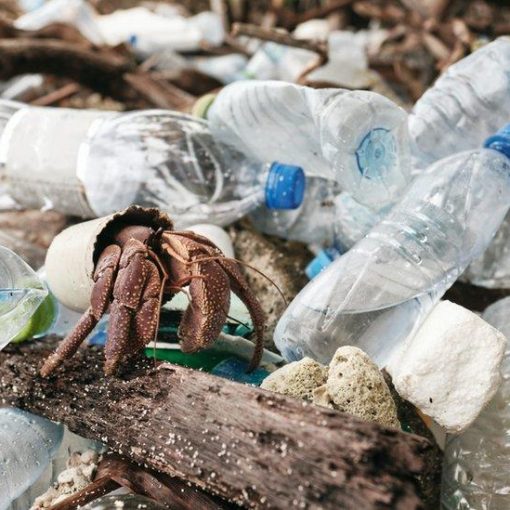 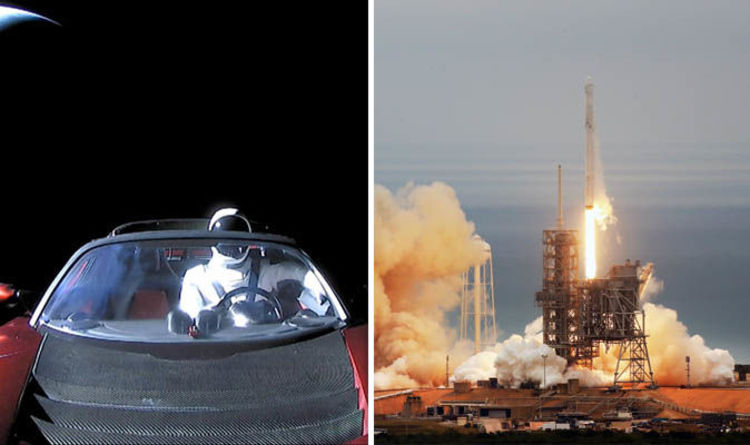