The emotional message finished: “We miss you every minute of every day. As you would say my darling, ‘In a bizzle.’ Love You.”

The grieving mother shared a series of sentimental snaps of the teen, who was found dead at their family home in Fulham last month in non-suspicious circumstances.

At the time police and an ambulance were called “to a report of a concern for welfare” and the young actor was declared dead at the scene. 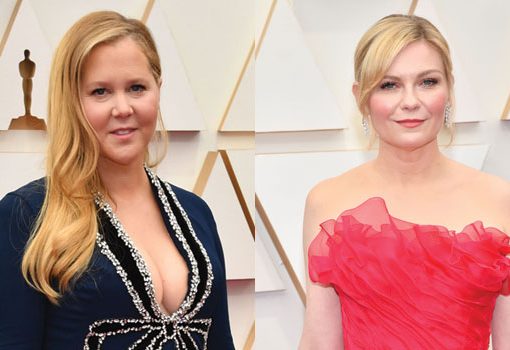 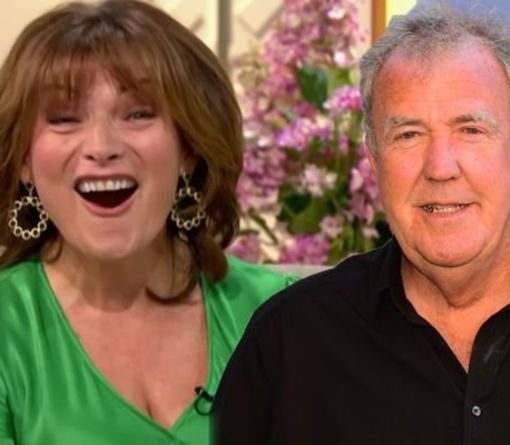 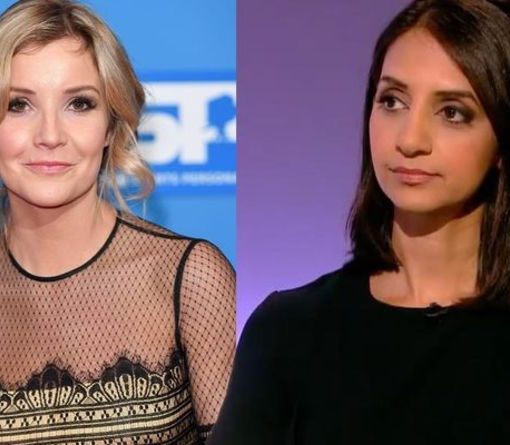 Opening up on how she felt about competing against Helen on the golf course, Bela has exclusively told Express.co.uk: “I hadn’t watched SAS when I […] 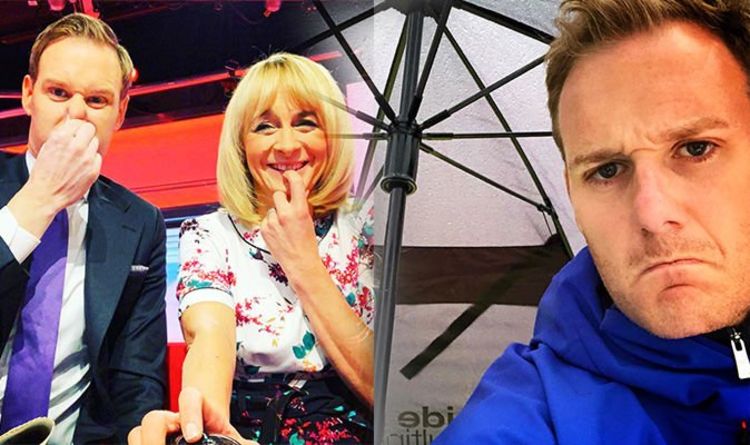 Dan Walker made a cheeky remark about Louise Minchin’s tights when he revealed she spilt coffee in the BBC Breakfast studio. The […]