Fresh from winning the Paris Masters earlier this month, Medvedev’s dominant first serve played a strong part in his 4-6, 7-6 (7-2), 6-4 victory in London.

The world No. 4 had to come from behind, though, as he dropped the first set after being broken in the fifth game of the match.

With both players producing their best tennis when the pressure was on, it took until a tiebreak to separate the pair in the second set, with Medvedev eventually winning seven straight points to overcome the reigning US Open champion.

And having leveled the scores, Medvedev was full of energy and confidence in the third set, dominating with his own serve and managing to convert his third break point in a monster game that eventually proved to be the difference between the two as he won his debut ATP Finals title.

“First of all what a match. I mean, one of my best victories, three sets against an amazing player,” the 24-year-old said afterwards.

“Dominic, congrats for what you have achieved. Your name is already in the tennis history books. “You are playing unbelievable. I hope we will have many more matches to come on big occasions like this.”

Almost too close to call

When the ATP Finals began in London, Thiem and Medvedev might not have been the two names many would’ve expected to be competing in Sunday’s final with multiple-time grand slam winners Novak Djokovic and Rafael Nadal also playing.

But Thiem and Medvedev showed why they are some of tennis’ most exciting talents as they both put in excellent displays to beat Djokovic and Nadal respectively in their semifinals Saturday.

And both showed the strength of their serves in the opening games of the match, with each dominating during their service games in the early stages.

That was until Thiem — appearing in his second final in as many years — managed to capitalize on some uncharacteristic errors from his Russian counterpart in the fifth game to deal the first break of the final.

And after following serve, Thiem closed out the first set with a set-winning point that was accompanied by a large slice of luck, as his forehand clipped the top of the net and altered the course of the ball just enough to evade Medvedev’s racket.

The second set followed a similar mold to the first, with their powerful first serves proving too effective for one another.

With both players rescuing break points just as it looked like their opponent was about to turn the tide in their favor, the first and decisive break of the second set came in the tiebreak.

Medvedev, following a series of extremely strong serves and aggressiveness at the net, proved just too much for Thiem, comfortably easing to the second set victory with seven straight points.

The Russian, full of confidence, started the third set on the front foot, too, but failed to take advantage of the three break points he had in Thiem’s second service game.

However, he didn’t have to wait long to earn that all-important break, as in Thiem’s next service game and on his third attempt, Medvedev managed to clip a backhand from close to the net to go ahead.

With his serve continuing to prove dominant, Medvedev held on to clinch his first ATP Finals title in the longest final in the event’s history.

“Of course I am disappointed but at the same time I am proud of the performances all week,” Thiem said afterwards.

“Daniil, really deserved, an amazing match. Congrats for another great year. I hope we have many great matches to come. It was a pleasure today even though I lost.”

Between appearing in the US Open final last year and Sunday’s victory over Thiem, the Russian has showed why he is one of the hottest prospects in the sport.

He has skyrocketed to a career high in tennis’ world rankings and could be the main challenger to Djokovic’s world No. 1 spot, with a maiden grand slam victory next on the checklist.

1.42pm BST13:42 It’s an absolutely gorgeous day in London, and I hope wherever you are. Here is some blue sky in Wolverhampton: […] 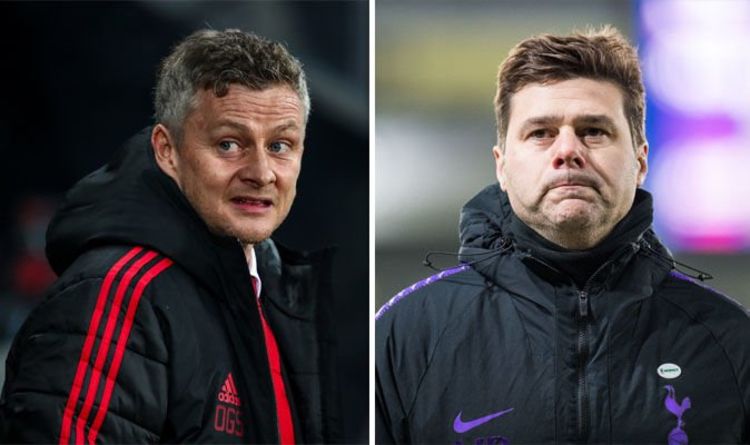 Solskjaer was made Manchester United caretaker boss in December and has won all eight of his games in charge. The former Norway […] 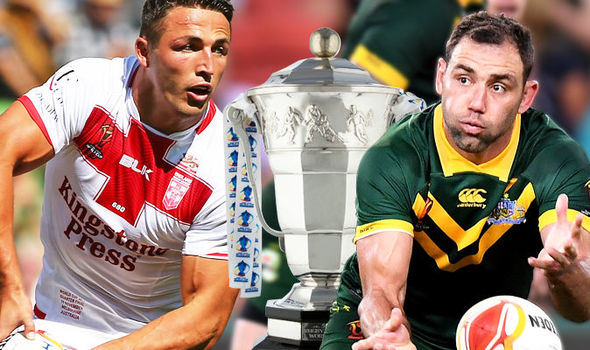 On that occasion, more than 65,000 partisan fans watched at Wembley as Denis Betts led England out with stars like Jason Robinson, […]