Hamilton cemented his place as one of Britain’s finest athletes of all time with his seventh F1 world title.

Having won the Turkish Grand Prix, he equalled the record set by Michael Schumacher of seven world Drivers’ Championships.

Hamilton has won six of the last seven Drivers’ Championships, and is now widely regarded as the best driver of all time, having won a record 94 Grands Prix.

He is the favourite to win this year’s Sports Personality of the Year award, and his win prompted calls for him to be honoured by the Queen.

And according to various reports, Hamilton will be made a Sir in the New Years’ Honours list.

He has been honoured in the past, receiving an MBE in 2008 after winning his first title.

There had been questions over his tax status, due to the fact Hamilton’s permanent residence is in Monaco.

Speaking last week, the Mercedes star admitted he didn’t feel he was as deserving of the honour as others in society.

Hamilton said: “When I think about being knighted, I think of people like my grandad who served in the war. And Captain Tom, who waited 100 years.

“Then you have these doctors and nurses who are saving lives at this hardest time ever.

“I don’t look at myself as an unsung hero.

“I haven’t saved anybody.”

Sir Damon Hill, who won the 1996 Drivers’ Championship, explained that Hamilton is more than deserving of the honour of a knighthood.

He explained that Hamilton, who has been vocal in his calls for Formula 1 to do more to tackle systematic racism, has been breaking down barriers throughout his career.

And Hill feels the seven-time world champion receiving a knighthood will be recognition of his efforts on and off the track.

He explained: “Lewis has always been breaking down barriers, the moment he arrived in F1 or even in karting he was breaking barriers and challenging the status quo.

“The knighthood will be seen as recognition of not just his driving but also as a black driver that has bust another door open for anyone who is not white.

“He has destroyed the preconception that it can’t be done, that there is an area where you cannot achieve something because of the colour of your skin.

“He has totally destroyed that notion.” 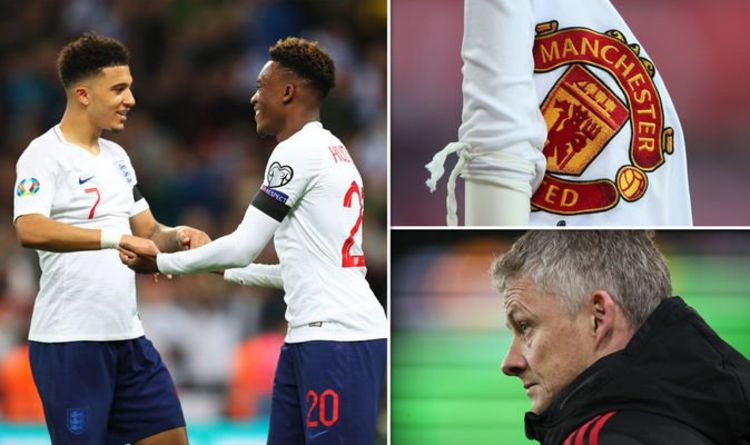 Callum Hudson-Odoi believes him and Jadon Sancho could be trailblazers as Man Utd chase the pair (Image: Getty) The England forward is […] 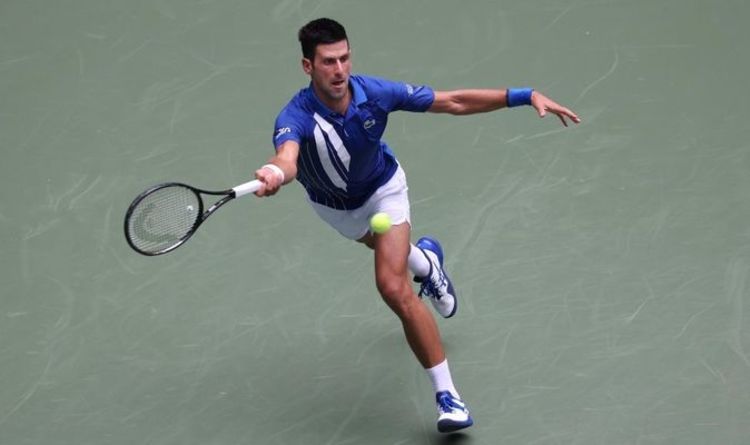