Car tax road pricing updates will see motorists’ interest “ignored” to favour an “anti-driver minority”, according to Fair Fuel UK founder Howard Cox. The new proposals are being considered to plug a £40billion budget black hole caused as a result of the switch to electric vehicle

The Treasury has warned the Government would lose money due to a predicted loss of fuel duty and Vehicle Excise Duty car tax which is based on emissions levels.

A mileage-based system would enable officials to charge electric car users but some experts have warned the charges could be extortionate for ordinary motorists.

Speaking to Express.co.uk, Mr Cox said: “Road pricing is a costly and an intrusive system that costs a lot of money to administer. It may be ‘revenue neutral’ but it isn’t ‘cost neutral.’

“Fuel duty is already a pay as you drive tax, albeit a regressive levy impacting on low-income families, but an unfairly thought out Orwellian tax would be even worse for the poorest households.

“Alas, I feel as with recent Government consultations, motorists will be ignored to favour the anti-driver agendas echoing from that massive minority, those loudest emotive voices in Whitehall, cyclists and green virtue-signalling evangelists.

“Has the Government ever asked low-income households, families, and hard-pressed small businesses if they have signed up to their inequitable green revolution?

“There has been, for example, no consideration for hard-working, honest taxpayers if they will be able to afford an Electric Vehicle.”

It is understood that the Chancellor is considering a new road pricing strategy but this is not expected to be introduced any time soon.

Mr Cox’s comments come after increasing concerns among experts that the updates may find it more difficult to find the money to run their vehicles under the new scheme.

He has concerns that the new scheme may lead to motorists “seeing their families less” as unnecessary travel decreased.

He claimed that it was likely that the new pricing scheme would see drivers charged up to 75p per mile.

Based on this, road users could be forced to spend up to £530 on a simple 400 mile round trip from Yorkshire to London.

Mr Alvin has also warned that many small businesses such as tradesmen could be put out of work due to heavy driving costs.

The suggestion was supported by Howard Cox who has warned that axing petrol and diesel cars could hit “small businesses hardest”.

This is because brand new electric models are priced at over £20,000 which he days could sleeve 10million households unable to afford a new car.

He told Express.co.uk: “Rishi Sunak must tax EVs and dare I say it, cyclists too, to use our highways to get anywhere near reaching his reported £40bn tax target.

“That decision alone will be a shock to the environmentalists, that they will now lose their road using freebee, and have to contribute to the Exchequer.”

He added: “There was nothing mentioned in the Tory Manifesto about ditching diesel and petrol vehicles in just 9 years.

“A decision at a stroke of a Minister’s pen that will hit the neediest and small businesses, hardest.” 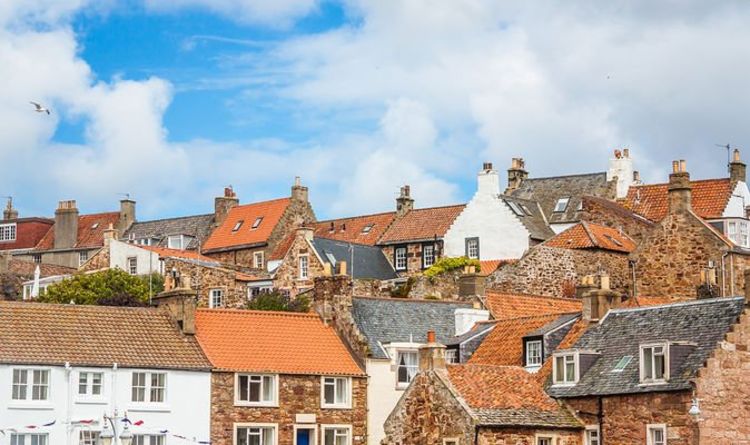 The latest HMRC Residential Transactions report suggests that a total of 104,670 purchases were concluded last month based on seasonally adjusted data, […] 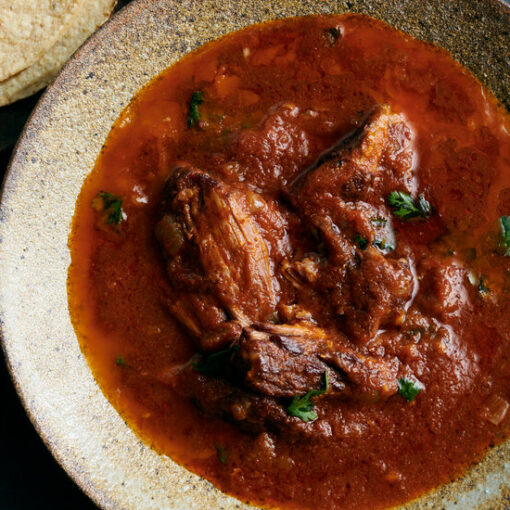 He had an uncle who cooked birria whenever the Lakers won a championship, and to research the dish, Mr. Jaquez spent months […] 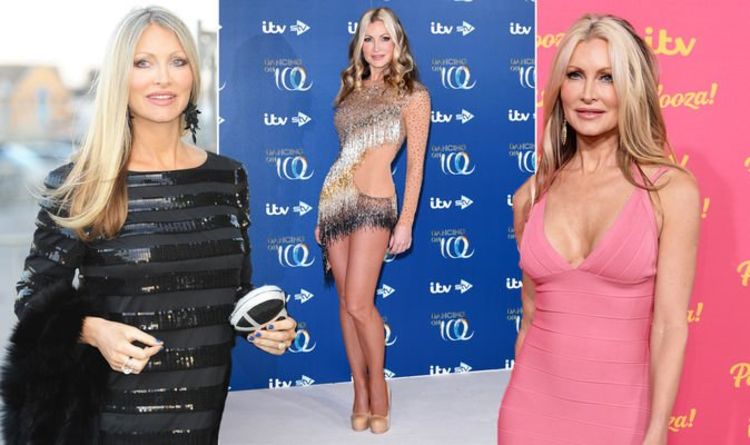 Although the show has not yet started, contestants have been training since October to improve their skills on the ice. She said: […] 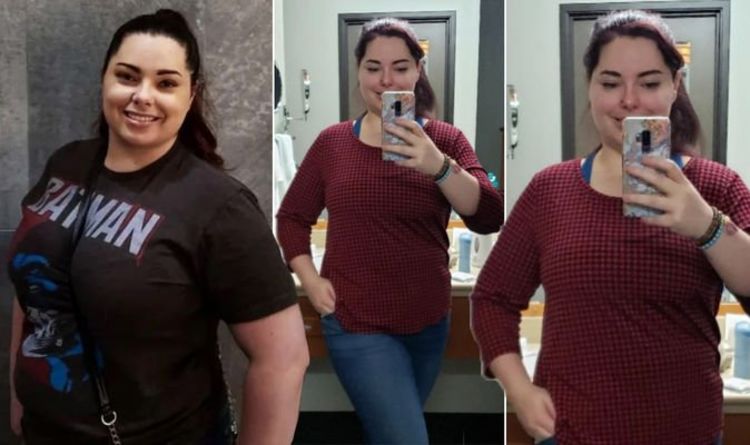