The Reggaeton superstar was scheduled to perform his hit “Dákiti” with Jhay Cortez live for the first time at Sunday’s AMAs.

Bad Bunny is feeling fine and has not had significant symptoms so far, according to his rep.

He also used the event to premiere a new Flamin’ Hot Crunchy Cheetos commercial in honor of his partnership with the company for the “Deja Tu Huella” (Leave your mark) campaign.

Cheetos is giving back to the Hispanic community via a $500,000 commitment in collaboration with the artist’s Good Bunny Foundation. 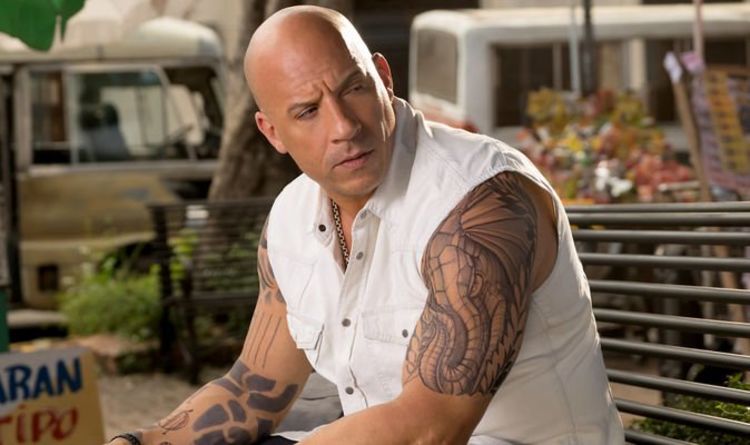 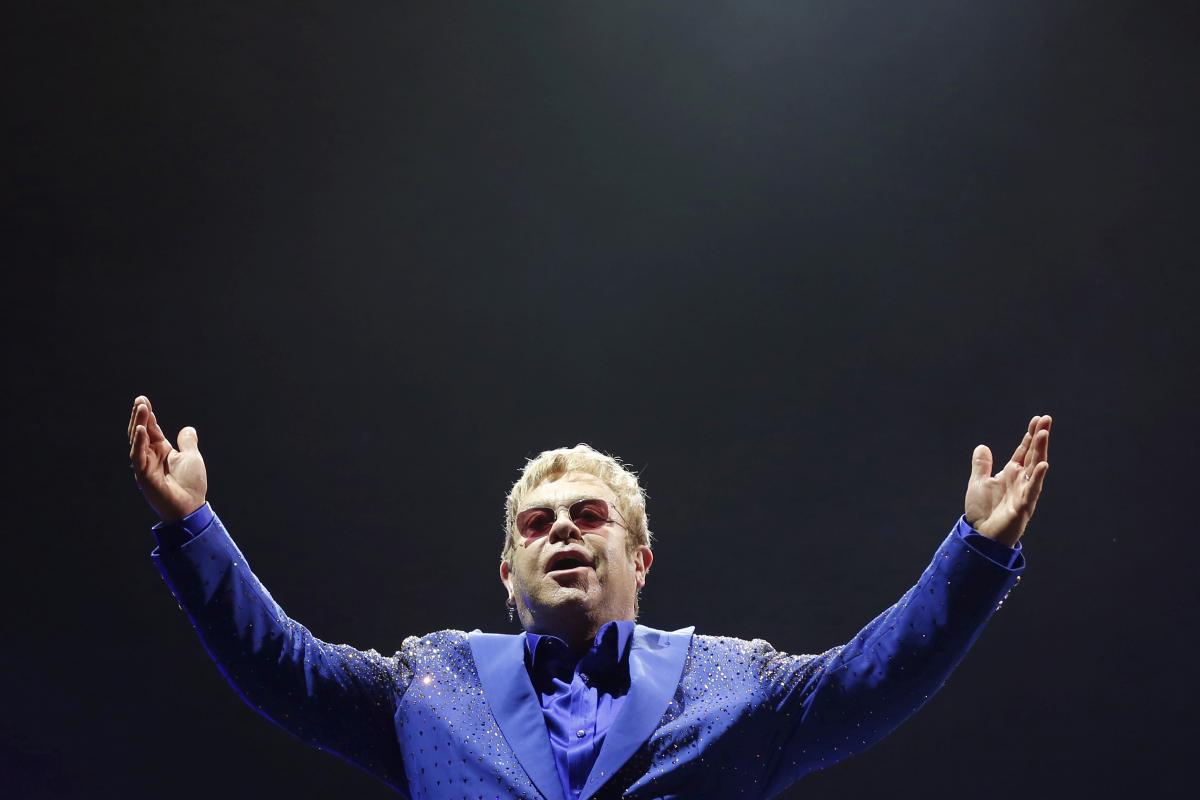 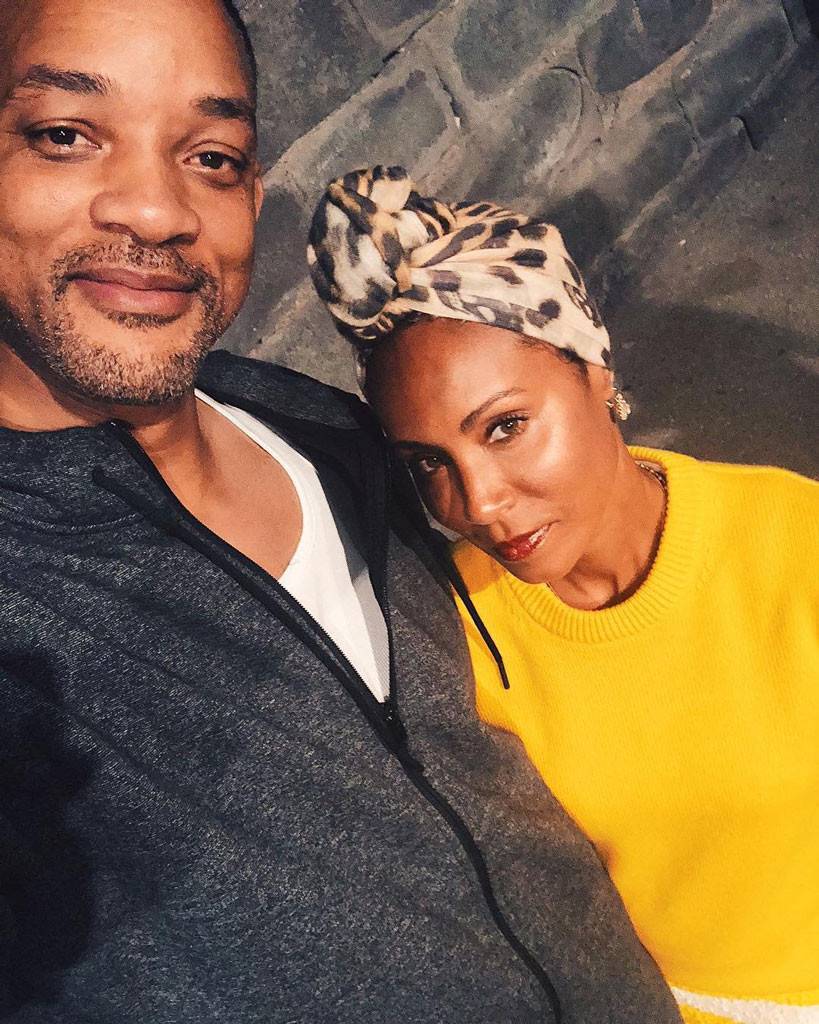 Instagram It should go without saying that Will Smith and Jada Pinkett Smith are one of Hollywood’s best and brightest power couples. He’s a […] 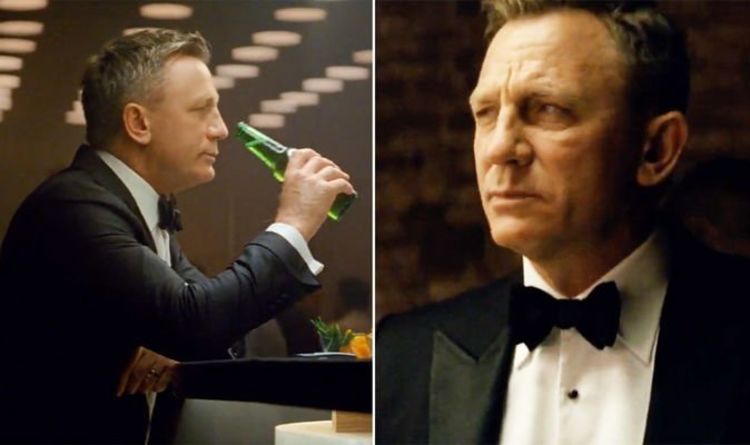 Since the Ian Fleming books, James Bond has always been a bit of boozer. In fact, it’s probably safe to say he […]