Employees at platinum and diamond giant Anglo American have been given security passes that flash red if they stand too close together.

The FTSE 100 miner, which employs 90,000 people across six continents, has kitted out staff at its offices and mines with the technology to stop them accidentally breaking social distancing rules.

Staff at Anglo’s global headquarters off Trafalgar Square in London, also home to its De Beers diamond division, have been asked to wear security passes with ‘traffic lights’ on around their necks.

The passes turn amber when staff are between 1.5 metres and 3 metres of each other, flashing red and beeping when the distance is below 1.5 metres. 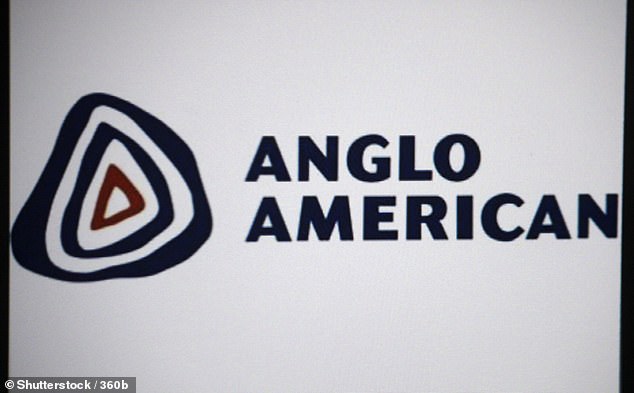 Warning signs: Staff at Anglo’s global headquarters have been asked to wear security passes with ‘traffic lights’ on around their necks

Anglo – the world’s biggest platinum miner – has also given 3,000 employees at a site in South Africa Samsung Galaxy Active2 smartwatches, which use Bluetooth technology and vibrate when near to each other.

The watches are particularly useful for those working underground in close proximity.

Anglo said data from the wearable technology is used for contact tracing but was not available to management – just to medical staff enabling them to identify potential Covid outbreaks within the workforce.

The company plans to roll out the technology to 50,000 mining employees early next year and to its offices around the world.

Rohan Davidson, chief information officer at Anglo American, told The Mail on Sunday: ‘The wearables remind people they need to stay distant. People are social animals and we can remind them as much as we like.

‘But the observed behaviour is that people like to be close and when we do have positive cases we want to go back and understand who exactly is at risk – and by extension who isn’t at risk – from those interactions.’

The security pass technology was originally designed for the financial services industry to prevent workers ‘piggybacking’ through office security gates.

It is understood a major London bank is poised to use the same distancing system as Anglo.

The miner, founded in South Africa in 1917, has also built a network of 43 Covid testing labs, including one in the UK, as it attempts to limit the impact of the pandemic on operations.

Regular testing is seen as a key to reopening the City of London. A survey by The Mail on Sunday found few firms in the Square Mile have yet introduced regular testing but companies including British Land and Legal & General are considering it. 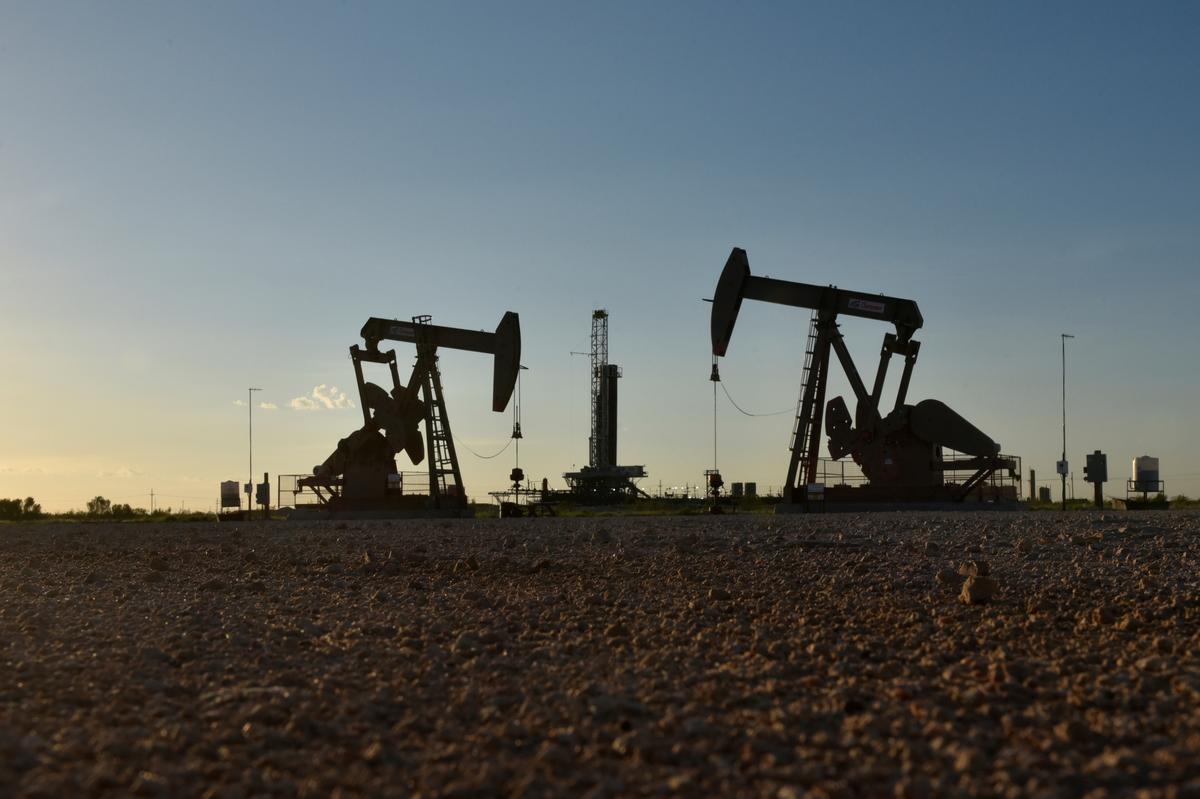 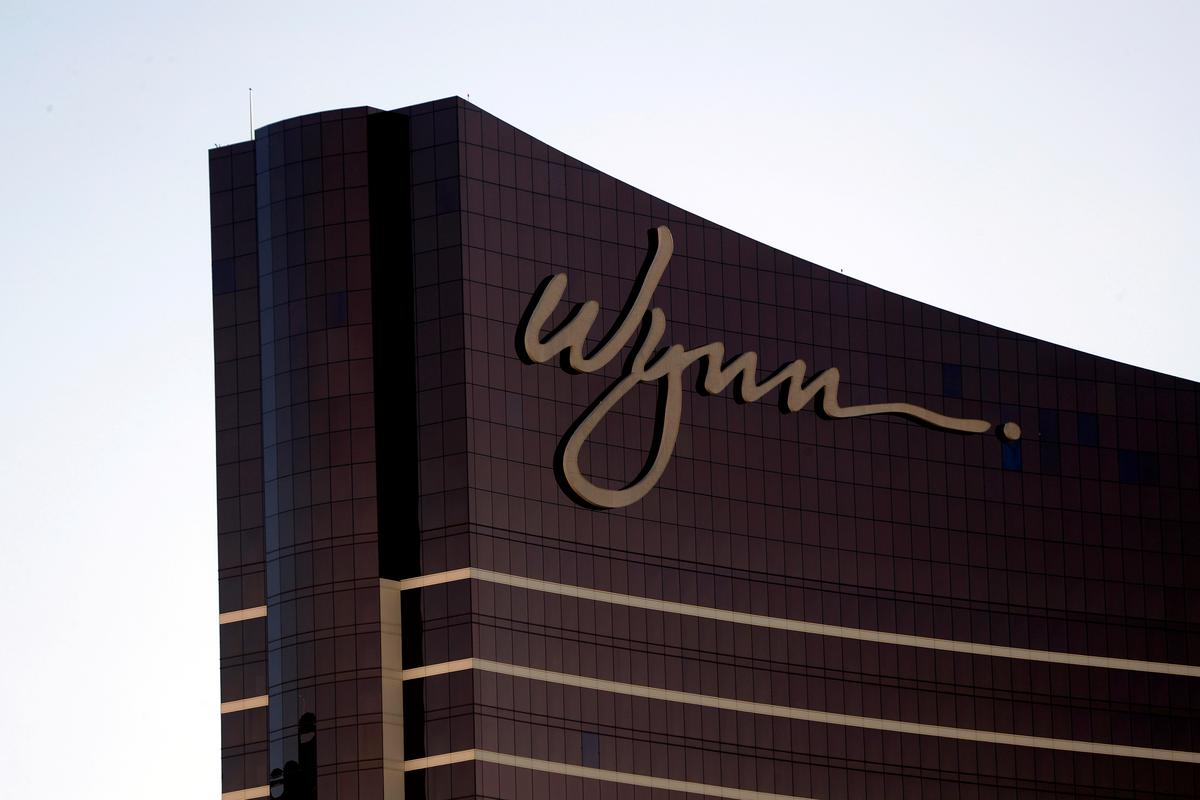 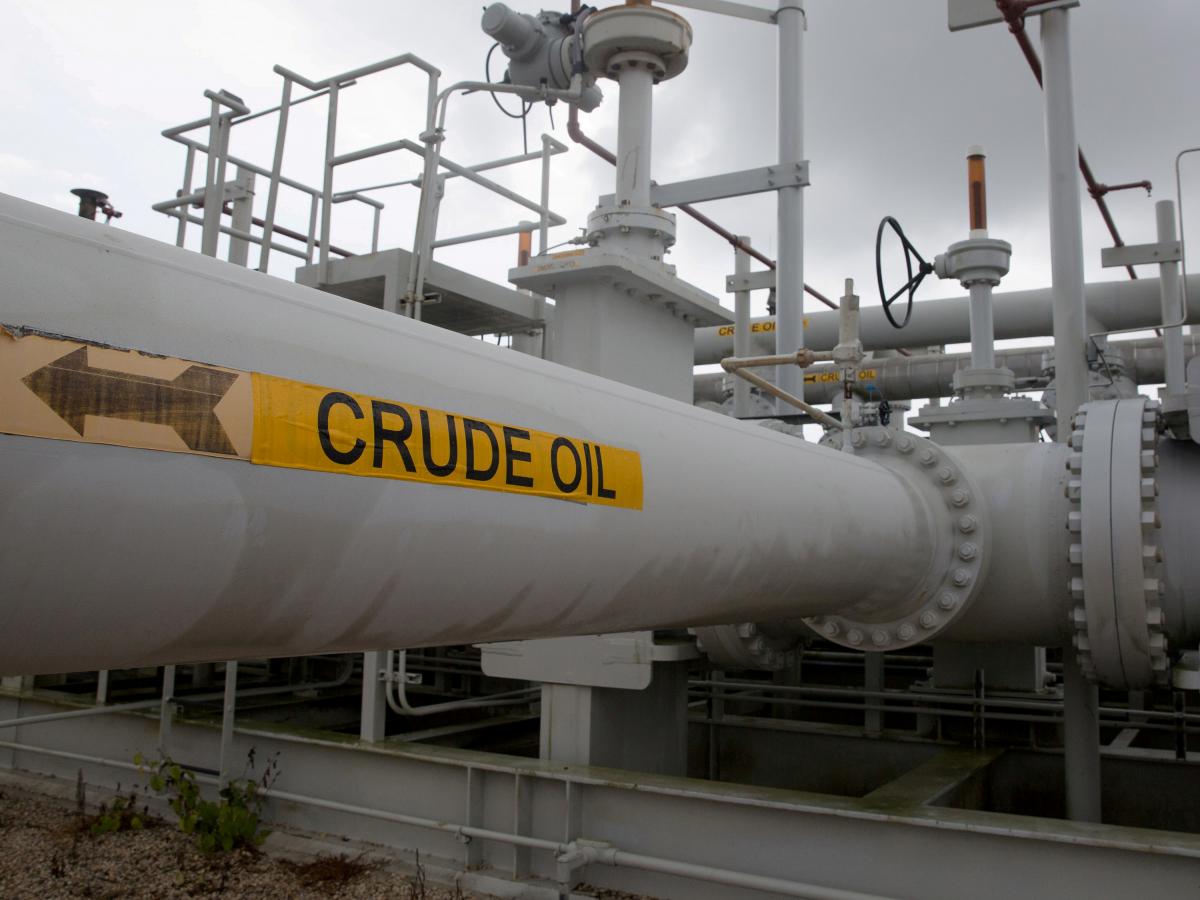 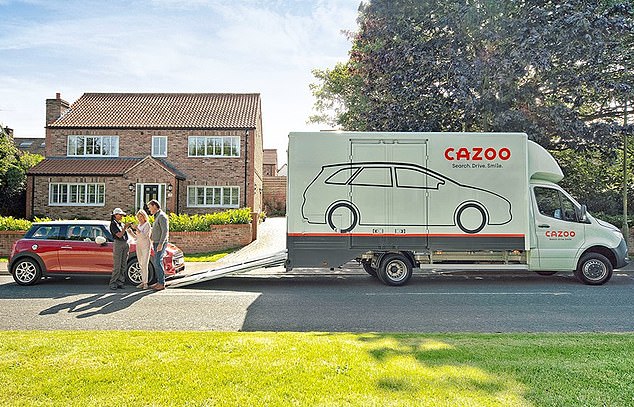 Cazoo sees an acceleration in trading as car sales go online: Website valued at £2bn after surge in business during virus crisis […]