The Men Behaving Badly actress, 60, said rumours that contestants on the BBC One show lose masses of weight are untrue. Caroline, who alongside her partner Johannes Radebe danced the cha cha to Rescue Me by Fontella Bass last night, has lost just 1.5lb since training began. She said: “I don’t think it has changed my life! It hasn’t really changed me physically that much. I am a bit stronger but all the rumours of losing 4st in four days are absolutely untrue.

“I have worked over five weeks and lost a pound-and-a-half. I am quite surprised because I’m moving about from dawn ’til dusk.

“Has it changed my life? Not really, no. But the best thing that has happened is that I have met this person named Johannes and I really like him.”

Caroline’s performance impressed the judges last night and had her rivals in stitches with a “feisty but flirty” routine during which she even licked “firefighter” Johannes’s arm.

Craig Revel Horwood said he felt like he was watching an episode of Are You Being Served? With Mrs Slocombe as her inspiration, adding it was “cheeky, cheese, all the things I love”.

Jamie Laing and Karen Hauer topped the leaderboard, while Clara Amfo and Aljaz Skorjanec are at the bottom ahead of tonight’s results show.

Caroline, who took ballet lessons as a child, dismissed claims that her early training has given her an advantage over her co-stars.

She said: “I studied ballet and you are taught to turn your feet out, and the very first thing I learnt on Strictly is that your feet have to be parallel. So great – the thing I thought would help is the thing I got told off for.

“But Johannes is great and is trying to get me to learn things that are not my skill set.”

Strictly Come Dancing, tonight at 7.25pm on BBC One 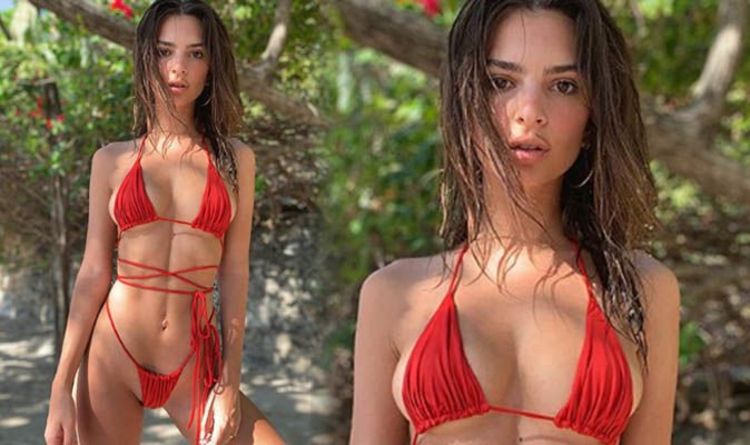 Emily Ratajkowski posted a seriously sexy snap on Instagram yesterday as she said goodbye to 2018 following an eventful year. The 27-year-old model […] 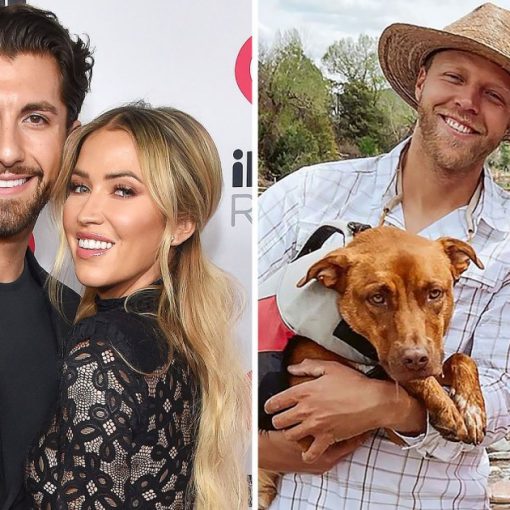 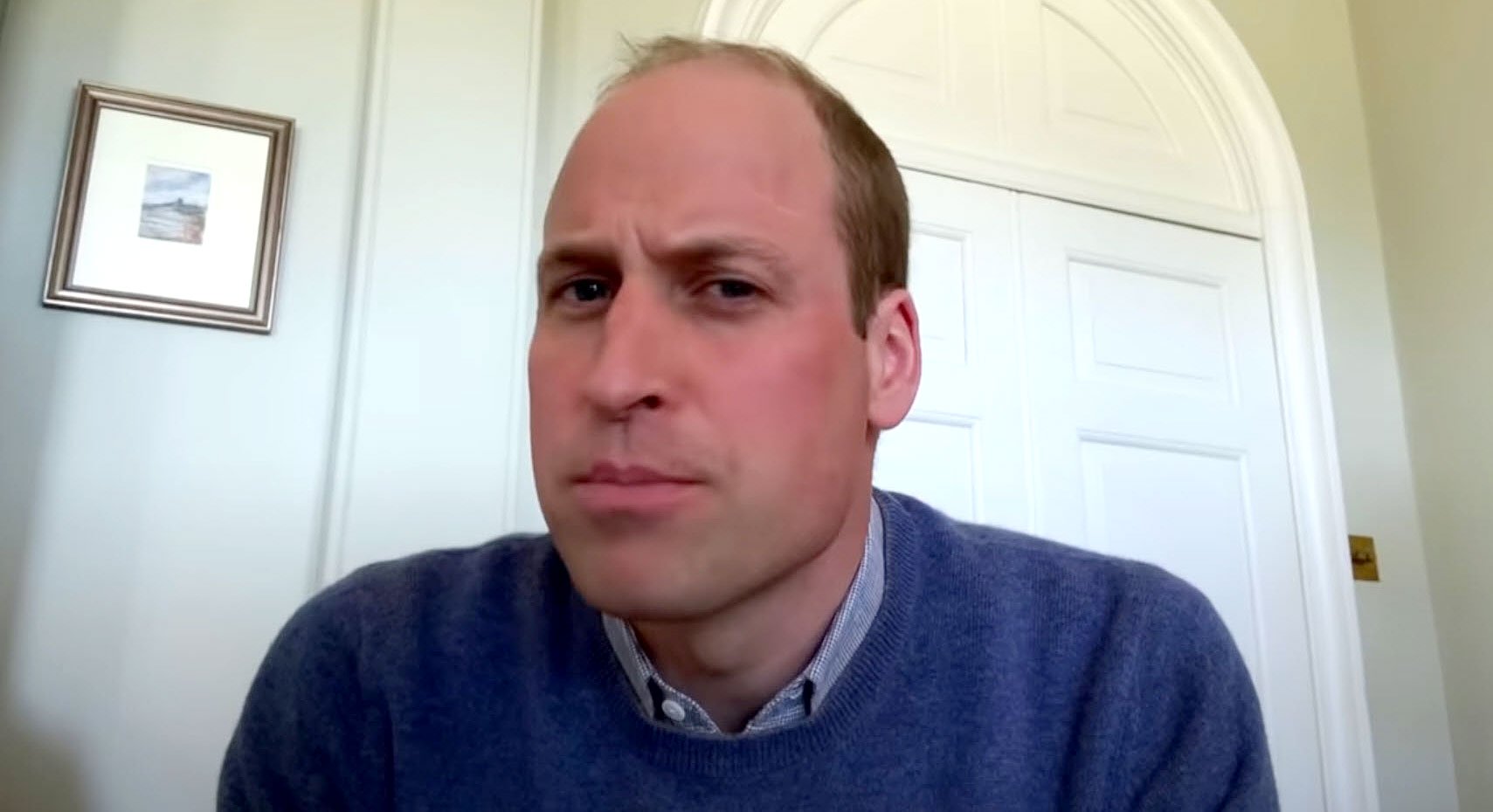 Tiger King is super popular and it’s hard to believe that anyone hasn’t seen the Netflix docuseries because of it! However, as […]