Eric posted a photo via Instagram on Saturday, November 21, that read, “Prayers for my mother. She has COVID19.” He captioned the photo, “Prayers needed for my mother. Thank you. She is in ICU.”

Dodd, 45, commented on the post, “Mom has me blocked! Jr said she’s not in ICU,” in reference to her other brother, JR Meza. The comment has since been deleted.

The Real Housewives of Orange County star faced backlash in April when she claimed that the pandemic is “Gods way of thinning the herd,” adding that those who have died from the disease “would’ve died this year” because “they were compromised” anyway.

“Do you know how many people died from the h1n1 the swine flu or SARS ?? It’s 25% get your facts straight you are only hearing the numbers not the reality !!” she tweeted at the time. “If you are vulnerable or compromised stay inside if you don’t protect others by wearing masks and gloves keep your distance and don’t go out if you are ill !! It’s common sense!”

Later that day, she issued a public apology in a series of videos on her Instagram Stories. “When I wrote that it’s ‘God’s way of thinning the herd,’ that’s not what I meant,” she explained. “What I meant was, ‘Do these pandemics happen because it’s God’s way?’ I’m not God. I’m not insensitive. I feel bad for all the families that have lost loved ones, and I do think we should all stay at home and protect everybody. That’s not what I meant, and I want to apologize to anyone who got offended, OK? I’m sorry.”

One month later, Dodd came under fire again when she posted about the reopening of restaurants in her hometown. The Bravo personality shared a video of herself dining with her mom and her 14-year-old daughter Jolie, whom she shares with ex-husband Michael Dodd.

The California native showed off her meal and the restaurant, which had masked employees.

“No one is wearing masks here in Orange County,” she said. ” Yup, because no one is dying here of the virus.”

In October, Dodd was criticized again when she celebrated her bridal shower without masks ahead of her wedding to husband Rick Leventhal. The couple tied the knot later that month.

When a user called out Dodd for “no social distancing,” she replied, “Thanks for stating the obvious.” She told another follower that the virus is “a super flu not a death sentence.”

Dodd later posted a photo of the group wearing masks captioned, “People were asking where are the masks?? Well here they are !!” 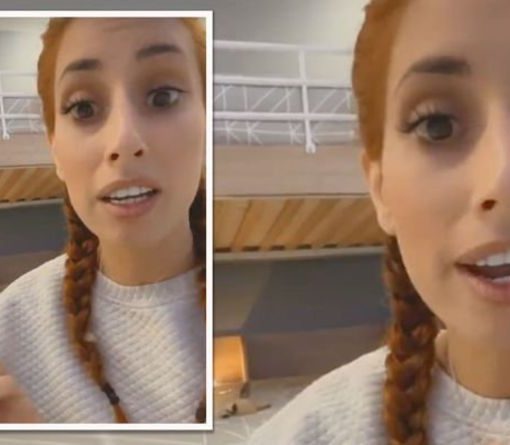 The confused star, who recently revealed that she is expecting a baby girl, thought the change might be because of her pregnancy […] 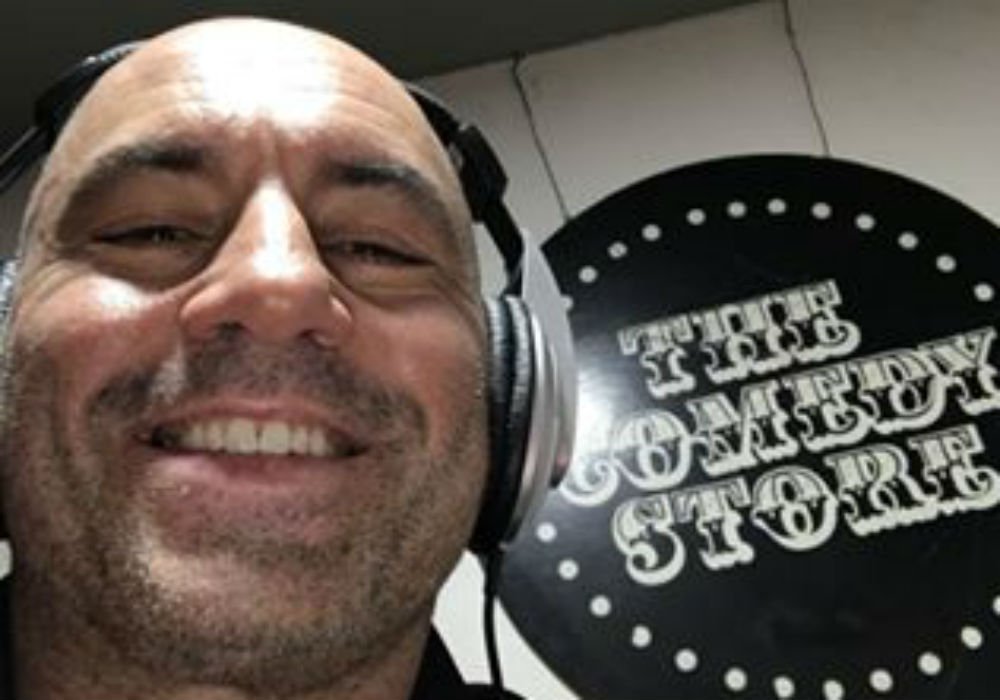 Over the past decade, comedian Joe Rogan has built an audience for his Joe Rogan Experience podcast that has reached more than […] 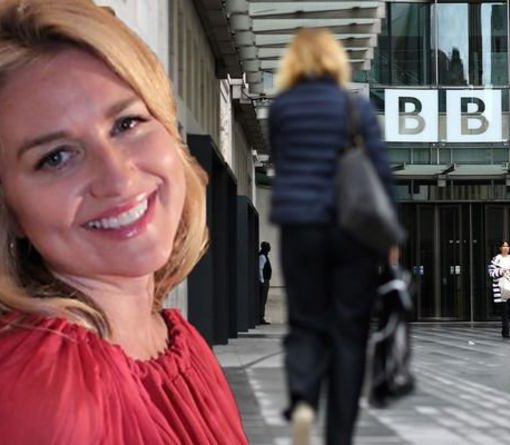 Antonia Quirke, 50, has voiced her opinion on BBC Radio 4’s decision to axe The Film Programme. The weekly film show has […] 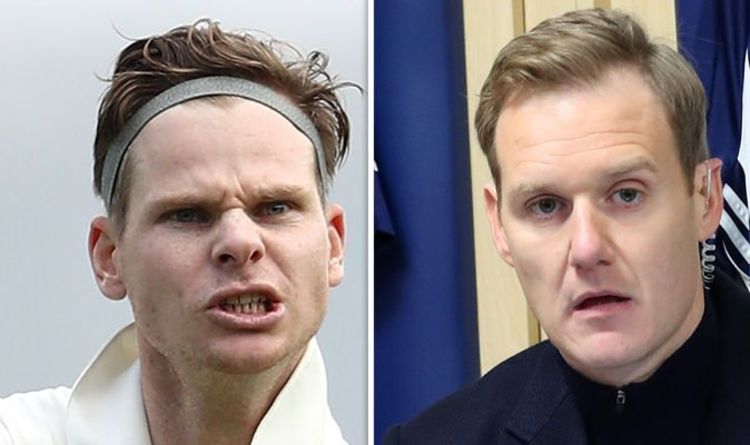 Smith hit three centuries as Australia took a 2-1 lead ahead of the final test. Thus even if England win at the […]