Israel says its military struck Hamas targets in Gaza in response to a rocket attack launched from the Palestinian enclave.

A rocket was fired at Israel from the Gaza Strip on Saturday evening, according to the army, shortly after warning sirens sounded in the southern Israeli city of Ashkelon.

The army statement gave no further details, but emergency services said they had no notification of anyone wounded and Israeli media said the projectile fell on open ground.

The latest reported fire from the Hamas-ruled Palestinian enclave came after two rockets were fired from the coastal strip into neighbouring Israel in the early hours of last Sunday.

There were no casualties or damage in that attack. Israel struck back with fighter planes, helicopters and tanks, hitting what the army said were Hamas targets.

There was no claim of responsibility for the 15 November rocket fire, but Israel routinely holds Islamist group Hamas responsible for all attacks originating from its territory.

In August, Hamas announced they had reached a Qatari-mediated deal with Israel to end more weeks of cross-border exchanges of fire.

Hamas, considered a terrorist group by Israel, seized control of Gaza from the rival Palestinian movement Fatah in 2007. Since then Hamas has fought three devastating wars with Israel in the coastal territory where about two million Palestinians live.

Israel has since maintained a crippling blockade on the Gaza Strip, to isolate Hamas. 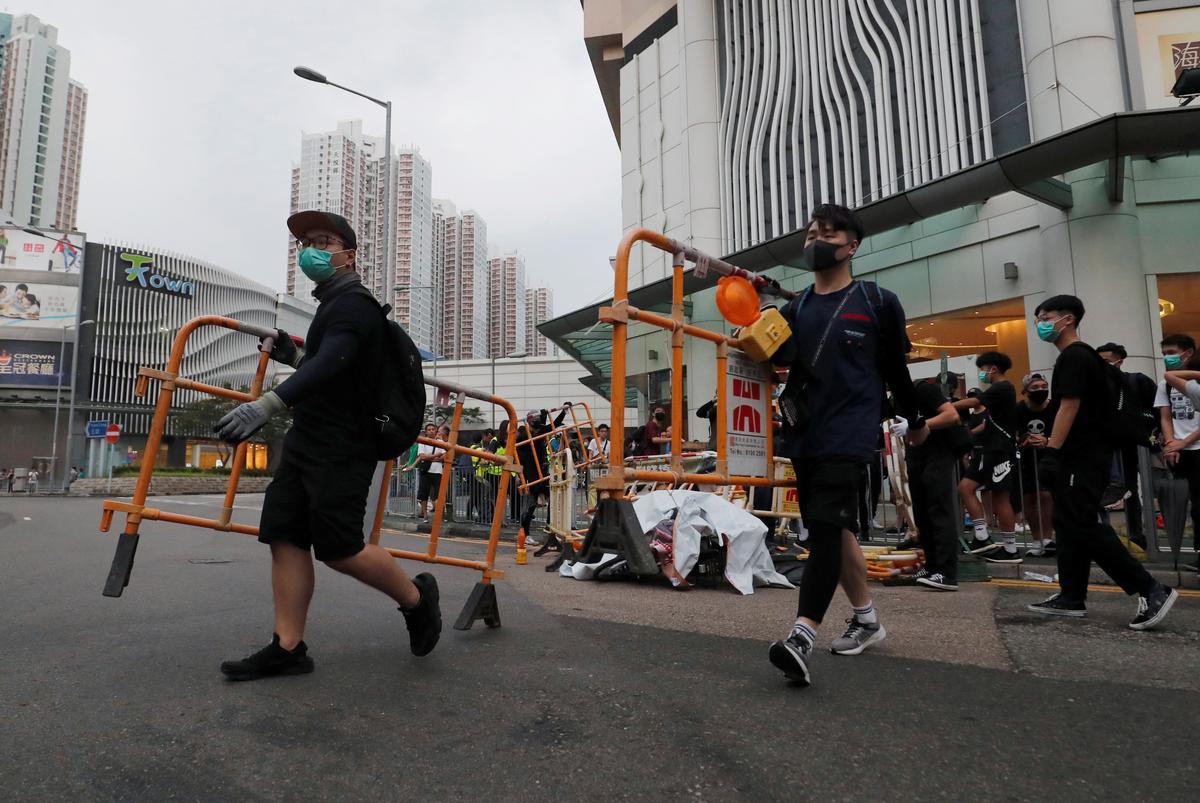 Milos Zeman told Russian news agency TASS he thought it was bad practice. He said: “On the one hand, you have Kosovo, […]