In “One Good Meal,” we ask cooking-inclined creative people to share the story behind a favorite dish they actually make and eat at home on a regular basis — and not just when they’re trying to impress.

Nigerian cuisine revolves around starches, stews and soups served in celebratory portions. “We don’t sit down and have light bites of food,” says Niyi Okuboyejo, the Lagos-born fashion designer behind the New York-based men’s wear brand Post-Imperial. “It’s like a feast every time we eat.” So when he makes the traditional Nigerian stew efo riro, he takes some liberties in the name of health, relying on turkey and fish instead of beef and mixing in even more spinach than is customary. And instead of the staple starch fufu, which is typically dipped into the stew and eaten with the hands, he adds nutritious yams to the dish and concedes to a knife and fork. The yams have spiritual significance, too. In Yoruba culture, Okuboyejo says, twins are sacred — and “if someone is trying to get twins, they eat a lot of yams.” He doesn’t have scientific proof that the tubers are in fact linked to fertility, but he does have his 6-year-old twin sons, Nifi and Feran.

Okuboyejo fled West Africa in 1997, when he was 14, to escape Nigeria’s political unrest. He landed in Houston, where he stayed with an uncle, and then moved to New York to study fashion at Parsons. In 2012, he founded Post-Imperial, which is characterized by hand-painted patterns, brilliant colors and frayed hems. Today, Okuboyejo, 37, runs the brand out of Harlem. He also lives in the neighborhood, just a few blocks from the Little Senegal stretch of 116th Street, a frequent source of comfort and inspiration. Post-Imperial’s fall collection, for instance, was inspired by jollof rice, a dish shared by many West African cultures. To mimic the rice’s texture, Okuboyejo used chenille on jackets and pants. To match its tomato-infused color, he designed shirts in Jollof Wave Orange, a shade created through the hand-dyeing process known as adire.

Working with a dye house in Nigeria and a factory in Kenya, Post-Imperial makes its clothes in Africa, a crucial step in its mission to deliver on its name and circumvent the fashion industry’s existing infrastructure. The brand is about creating an alternative that’s humane, community-minded, environmentally aware and connected to the African diaspora: “Having African hands or African bodies involved, adding their aspect to the story, for me that means a lot.”

Food provides another way of connecting with home. “But the thing about Yoruba culture,” Okuboyejo says, “is we don’t really write things down.” This complicates matters when he’s trying to share a recipe, and the one below is meant to be an outline. “I don’t think you can make efo by the book,” he says. “It’s just something that happens.”

2. Heat 3 tablespoons olive oil in a skillet over medium-high heat. Sauté the chopped onion and remaining garlic until softened, about 5 minutes. Add spinach and continue sautéing for about 10 minutes. Then add crayfish and beans. Sauté until fragrant, about 1 minute, lowering the heat if necessary to avoid scorching.

3. Remove fish and turkey from the pot and set aside in a bowl. Transfer the pot’s remaining contents into a blender and purée.

4. Heat olive oil (enough to coat the pan) in a medium saucepan over medium-high. Add the purée, then the tomato paste and bring to a simmer. Reduce heat to medium, cover and simmer until the sauce thickens, about 10 minutes.

5. Gently stir in the turkey, fish and spinach mixture. Cook over medium heat, stirring occasionally, for 4 to 5 minutes. Season with salt and stir in the red palm oil. Simmer for 10 more minutes.

6. Place yam into a pot with 6 cups of water. Add salt to taste and bring to a boil. Cook until yam has softened.

7. Drain water from the pot and remove yam. Serve either as a side dish or stirred into the stew. 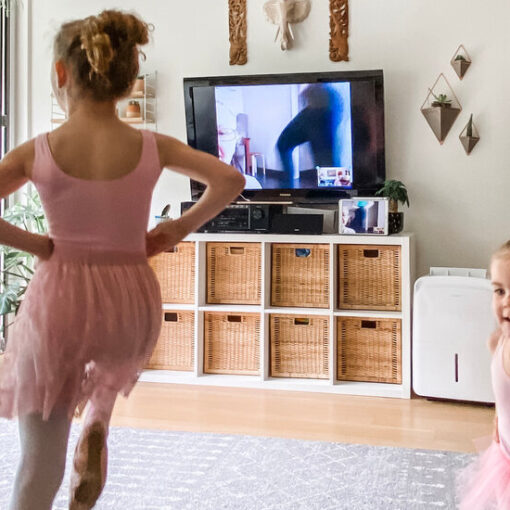 I call it The Rug. I own one. So do two close friends. A favorite cousin. A few members of my group […] 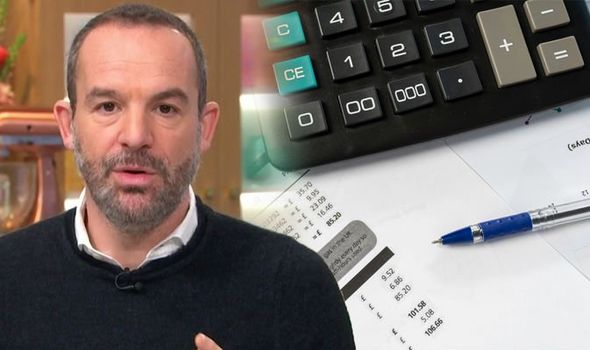 MARTIN LEWIS, 47, has appeared on This Morning to tell viewers how to cut hundreds of pounds off the cost of energy […] 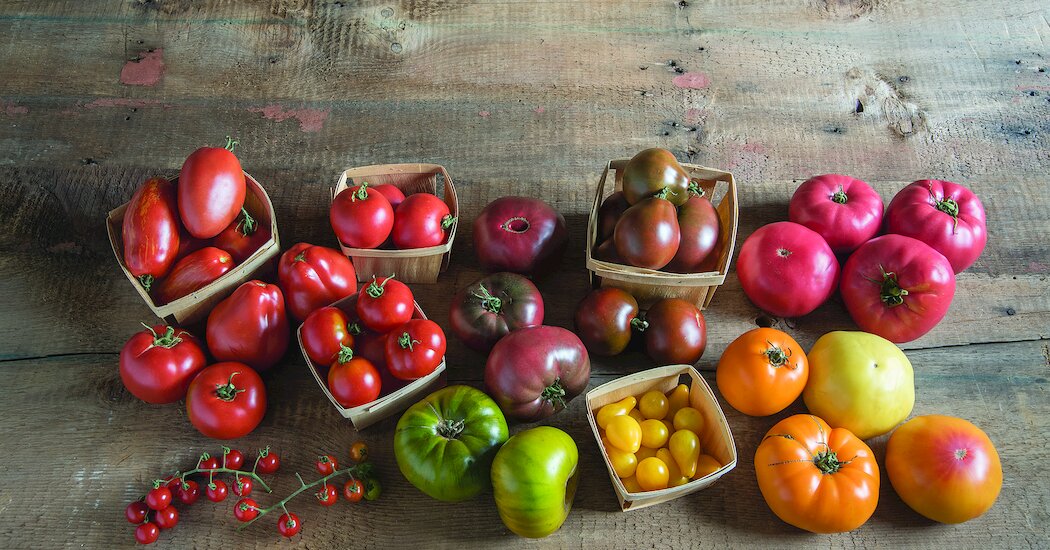 Welcome. Yesterday I received a parcel in the mail containing a four-pound bag of deluxe birdseed. No receipt, no note, a plain […] 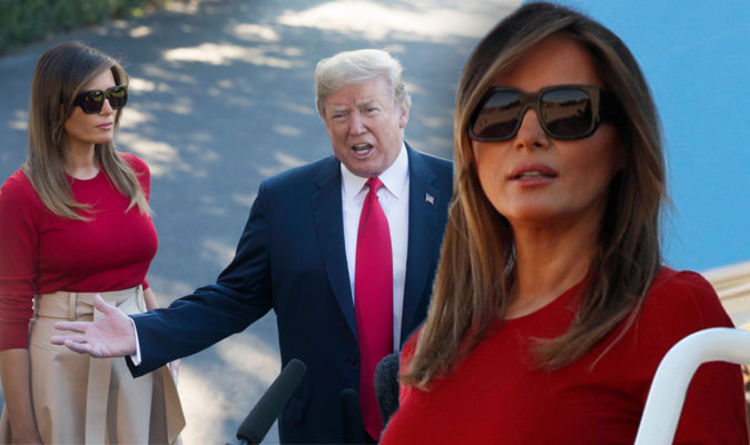 Melania Trump, 48, boarded a flight to Europe today along with husband, US president Donald Trump. Departing on Air Force One from […]