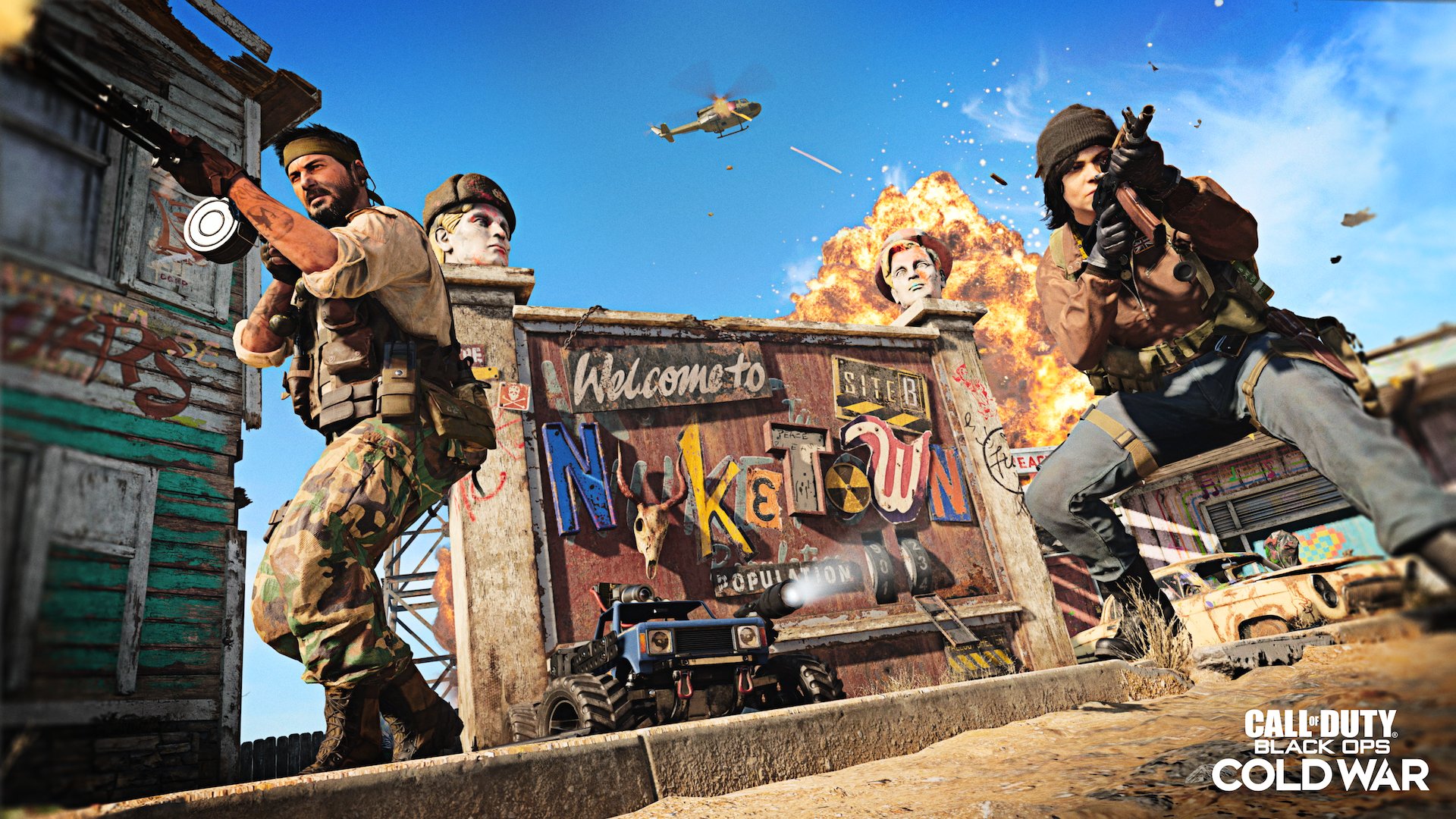 There’s a long history of slick easter eggs on the Call of Duty: Black Ops series’ signature Nuketown map, and it looks like Call of Duty: Black Ops – Cold War is no exception. Though the map doesn’t release to the public until November 24th, a player has managed to glitch into a custom game and load up the new map. Cold War’s Nuketown 84 has a post-apocalyptic 1980s theme.

To access the Nuketown 84 easter egg, just shoot the heads off of all the mannequins on the map. When you do, the map adopts a full on Outrun-style Synthwave graphics filter and a synthwave musical track. Everything is purple and blue, with gridline-style outlining and brilliantly reflective windows. The sky has a purplish haze along the horizon. It’s pretty neat and I have no idea how anyone will shoot anyone else if and when this thing triggers.

Video of the secret is currently up on Twitter and Reddit, but has already been scrubbed from  YouTube. No guarantee on it staying up in any one place for long. Here’s the official trailer for Nuketown 84, while you’re here. 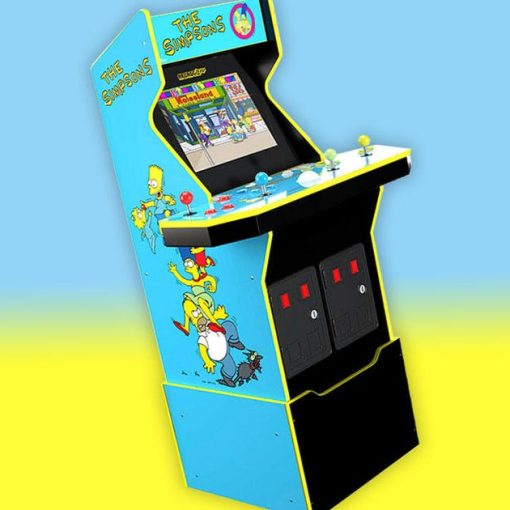 This story is part of Amazon Prime Day, CNET’s guide for everything you need to know and how to find the best […] 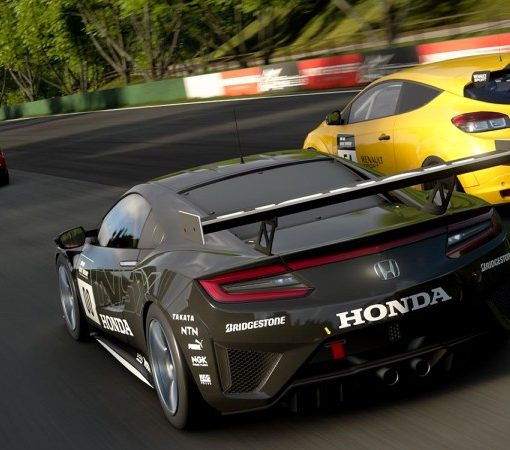 Gran Turismo 7 has been heavily criticized by its player base as of late due to the game’s live-service economy. The latest […] 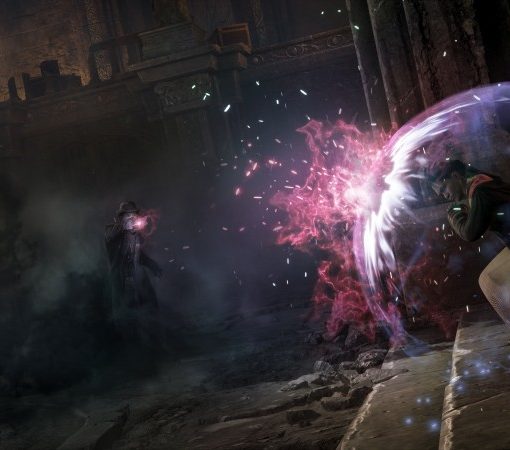 Hogwarts Legacy releases this holiday for multiple platforms, but PlayStation 5 players will experience additional technical magic thanks to the game’s suite […]