JERUSALEM (AP) — Israeli Prime Minister Benjamin Netanyahu on Saturday welcomed the lifting of parole restrictions on Jonathan Pollard, the former U.S. Navy analyst convicted of spying for Israel in the 1980s, and said he expects him to come to Israel soon.

In a statement issued Saturday evening, Netanyahu said he had worked for Pollard’s release for many years. He did not provide a firm date when Pollard might arrive.

“The prime minister expects to see Jonathan Pollard in Israel soon, and together with all Israelis, extends his best wishes to him and his wife Esther,” Netanyahu’s office said.

The U.S. Justice Department announced Friday that Pollard had completed his parole, freeing him to move to Israel. Advocates have said that has long been Pollard’s wish.

Pollard, a civilian intelligence analyst for the U.S. Navy, sold military secrets to Israel while working at the Pentagon in the 1980s. He was arrested in 1985 after trying unsuccessfully to gain asylum at the Israeli Embassy in Washington and pleaded guilty. The espionage affair embarrassed Israel and tarnished its relations with the United States for years.

Pollard was given a life sentence, and U.S. defense and intelligence officials consistently argued against releasing Pollard. But after serving 30 years in federal prison, he was released on Nov. 20, 2015, and placed on parole.

At the time, his lawyers said he would be required to remain in the United States for five years, though they called on then-President Barack Obama to grant him clemency and permit him to move to Israel immediately. But the White House quickly shot down that prospect, saying Pollard had committed “very serious crimes.”

Friday’s decision marked the latest in a string of gestures by the outgoing Trump administration toward Netanyahu’s hard-line government.

Secretary of State Mike Pompeo this week became the first senior U.S. official to visit an Israeli settlement in the West Bank and announced that settlement products exported to the U.S. could be labeled as “Made in Israel.” The Trump administration also has recognized contested Jerusalem as Israel’s capital and released a Mideast plan that heavily favors Israel.

Israel granted Pollard citizenship in 1995, and Netanyahu had tried in the past to bring him to Israel as part of diplomatic negotiations. In his statement, Netanyahu thanked his ambassador to the U.S., Ron Dermer, for conducting talks with the American government.

In a statement Friday, the U.S. Parole Commission said it had ended Pollard’s parole conditions after five years after finding “no evidence to conclude that he is likely to violate the law.”

His lawyer, Eliot Lauer, said Pollard’s parole conditions for the last five years have included a curfew and a wrist monitor that tracks his whereabouts, as well as restrictions on where he could work.

“We are grateful and delighted that our client is finally free of any restrictions, and is now a free man in all respects. We look forward to seeing our client in Israel,” Lauer said. 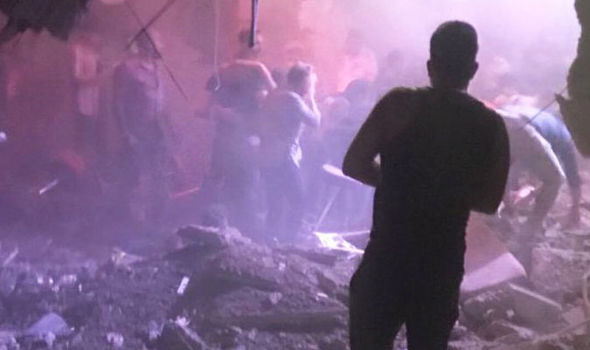 Several people have suffered broken bones including broken legs and broken ankles. Officials say “several nationalities” are among those hurt. At this […] 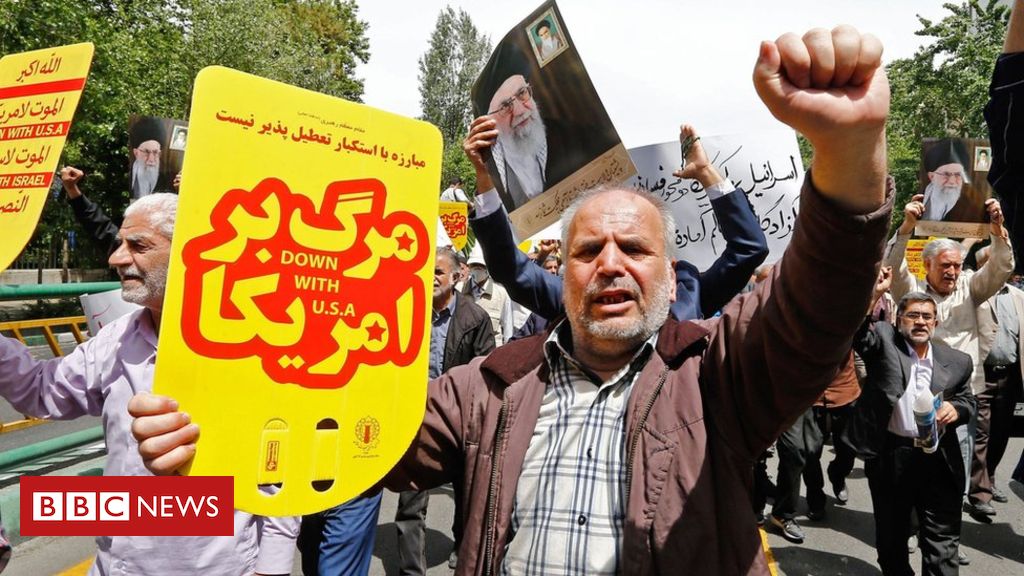 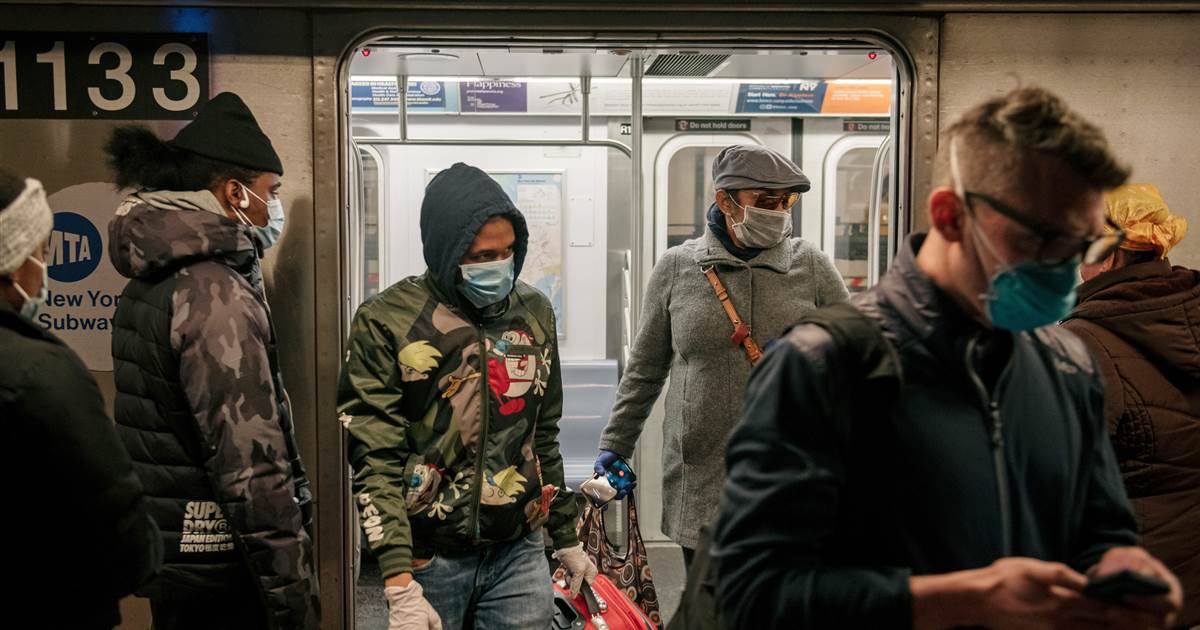 From San Francisco to Massachusetts, local and state health departments across the country have begun rolling out efforts to stem the spread […] 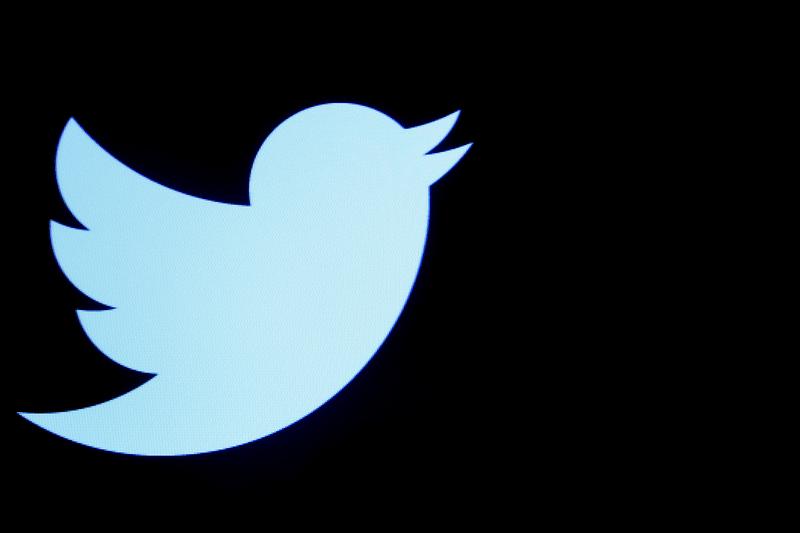