Her turn to talk! Charli D’Amelio fired back after YouTuber Trisha Paytas joined the chorus of voices criticizing the TikTok star for her recent behavior.

The 16-year-old influencer claimed in a Thursday, November 19, Instagram Live that Paytas, 32, has been “completely rude” to her “multiple times.” D’Amelio then called on her to quell her comments. “Please stop talking about me,” she pleaded. “You’re not a very nice person, sorry.”

Paytas posted a TikTok video on Thursday, in which she said she was worried about the fellow internet personality and her sister, Dixie D’Amelio. “Is someone holding them against their will to be doing this stuff?” she asked, referring to an interview the sisters did. She previously accused Charli of being “boring” during an October episode of her “Frenemies” podcast.

The Celebrity Big Brother U.K. alum responded to the Essentially Charli author on Thursday. “Charli is a minor, so I’m going to try to handle this with literal kid gloves because she’s a child and I understand that,” she noted in a series of TikTok videos. “I haven’t been rude. I’ve given constructive criticism as far as this situation goes because I really do feel for.”

Paytas then disputed Charli’s assertion that she is not a nice person and claimed that Charli has “adopted James Charles’ mentality” since hanging out with the makeup artist, 21. “This is the internet. This is social media. People are allowed to give opinions,” she continued. “You have very entitled behavior, both you and your sister. It’s unbecoming.”

Charli and Dixie, 19, made headlines earlier this week when fans called them out for allegedly disrespecting their personal chef, Aaron May, after he made dinner for their family and Charles in a YouTube video. Dixie threw up after finding a snail in her meal, as Charli quipped that she would rather have “dino nuggets” than paella.

In her Thursday Instagram Live, Charli cried and alleged that the backlash surrounding the ordeal was “happening because [of] a misunderstanding.” She also clarified that she does not think of her followers merely as “numbers” after jokingly complaining about not reaching 100 million on TikTok. She subsequently lost followers due to the controversy.

Meanwhile, Dixie said in a Wednesday, November 18, TikTok video that she loves May, 42, and “would never disrespect him in any way.” 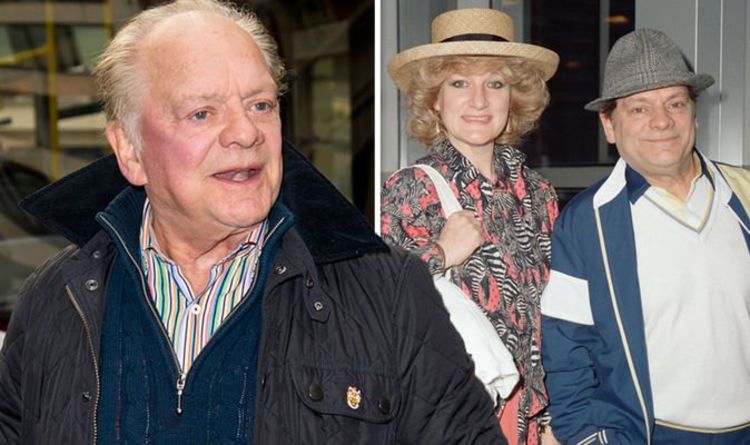 David never thought he would find love again, before meeting his wife Gill Hinchcliffe, a production executive, which admittedly changed his life. […] 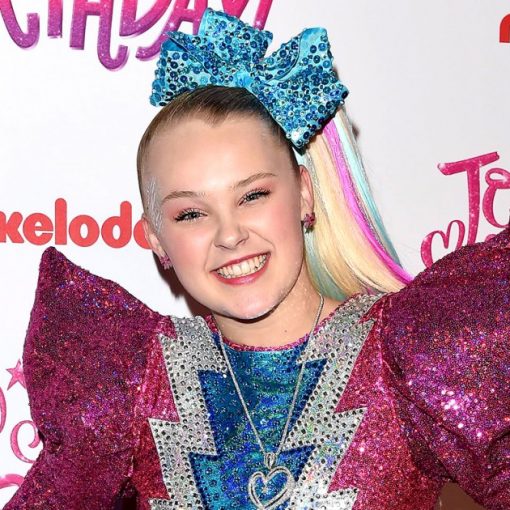 Out and proud! JoJo Siwa says she’s “the happiest I’ve ever been” after coming out to her millions of social media followers […] 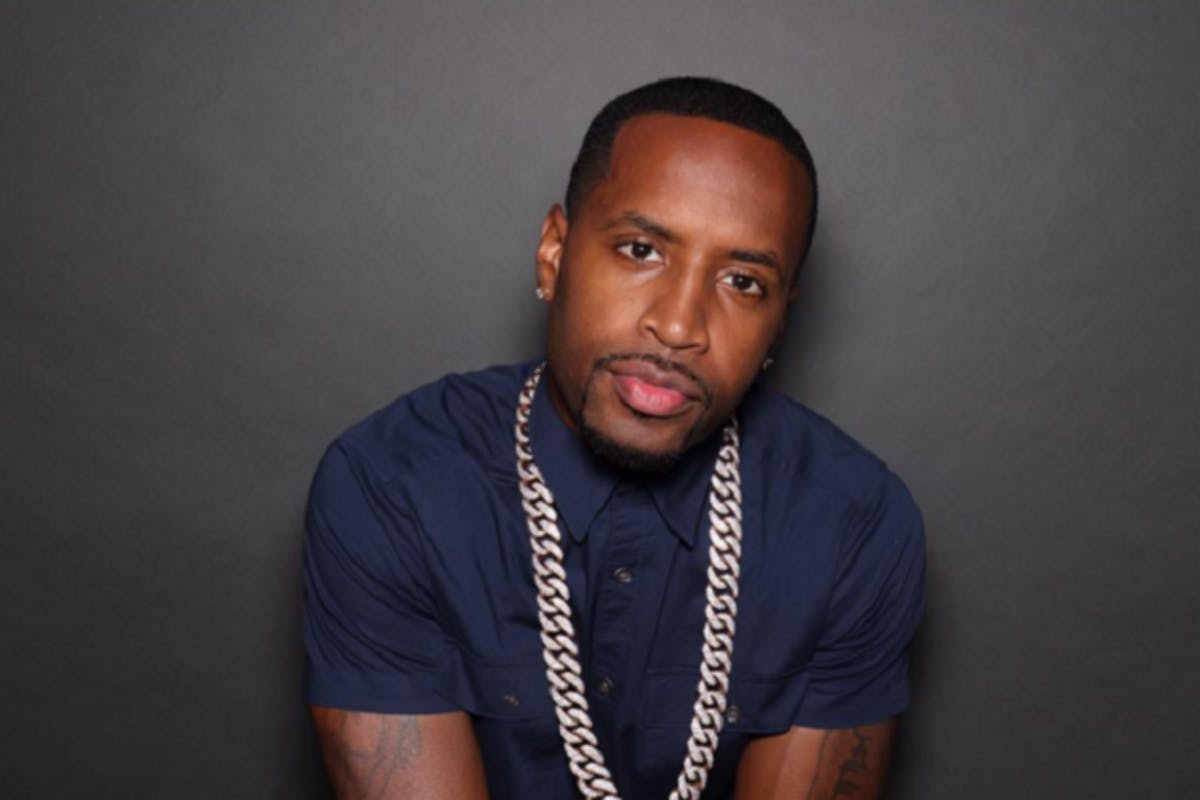 Safaree is the happiest man out there. He’s also the proudest dad you’ll see these days, and the man could not be […] 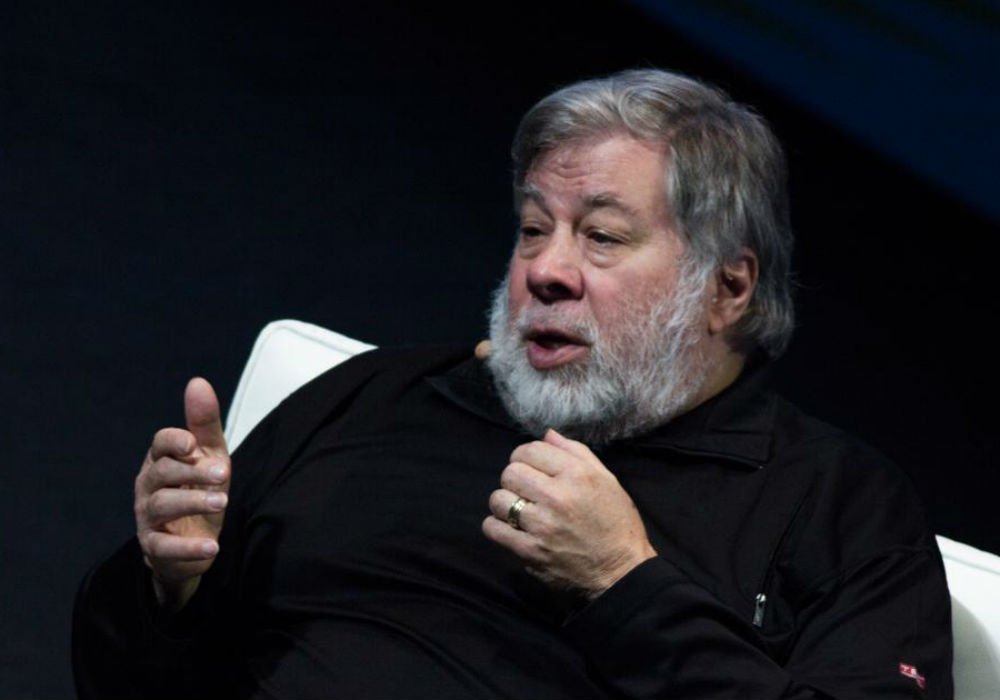