Boris Johnson has insisted he is not opposed to devolution, days after he described it as a disaster in Scotland.

Speaking to the Scottish Conservatives via video link on Saturday, Johnson said his comments had been reported “not entirely accurately” and that he had been referring to “the way the SNP have handled devolution in Scotland”.

“Just because I have criticised the performance of devolution does not mean I want to oppose devolution as a concept,” he said.

Johnson accused the SNP of having an abysmal record in office, causing ”plummeting education standards, low business confidence and the lowest satisfaction in public services ever”.

“The key is to have policies to show how devolution can work for Scotland, for the people in Scotland, rather than the SNP obsession with making devolution work against the rest of the UK,” he said.

The prime minister also called for cooperation between England and the devolved nations over the coronavirus pandemic, saying now was not the time for “division or distraction about our national constitution”.

“Covid-19 doesn’t care about constitutional arrangements and whatever our political differences,” he said. “We all need to work together at this time to protect the health and jobs of the people of Scotland.”

Addressing Nicola Sturgeon and the SNP, Johnson said that “to tackle the shared and common threat that is Covid-19, the focus on separation has got to stop.” He also thanked the first minister and her government, however, for cooperating with Westminster and the other devolved administrations during the pandemic.

The SNP’s deputy leader, Keith Brown, described Johnson’s comments as “a nothing speech that demonstrates exactly how much thought and consideration the prime minister really gives to Scotland”.

“Zero effort, zero consideration, zero thought, just 10 minutes of hollow nothingness beyond more weasel words of deflection from his blunder in revealing he thinks devolution has been a disaster,” he said.

Brown called on Johnson to apologise for “insulting the democratic choice of the people of Scotland and for the litany of toxic Tory policies, from austerity to a disastrous Brexit in the midst of a devastating pandemic”.

He said: “Once again, untrustworthy Johnson has demonstrated the Tories don’t care about the needs of the people of Scotland. The only way to properly protect Scotland’s interests is to become an independent, European country.”

The Scottish Conservative leader, Douglas Ross, accused the SNP earlier of Saturday of using devolution to further its ambition of independence, rather than to help people and communities.

“This isn’t about devolution,” he said. “But where we have an issue is a nationalist government using devolution to further their ambition of independence.

“I think we should be using devolution to help people and communities in every part of Scotland” rather “than to help an individual political party’s aims to separate Scotland from the rest of the United Kingdom”. 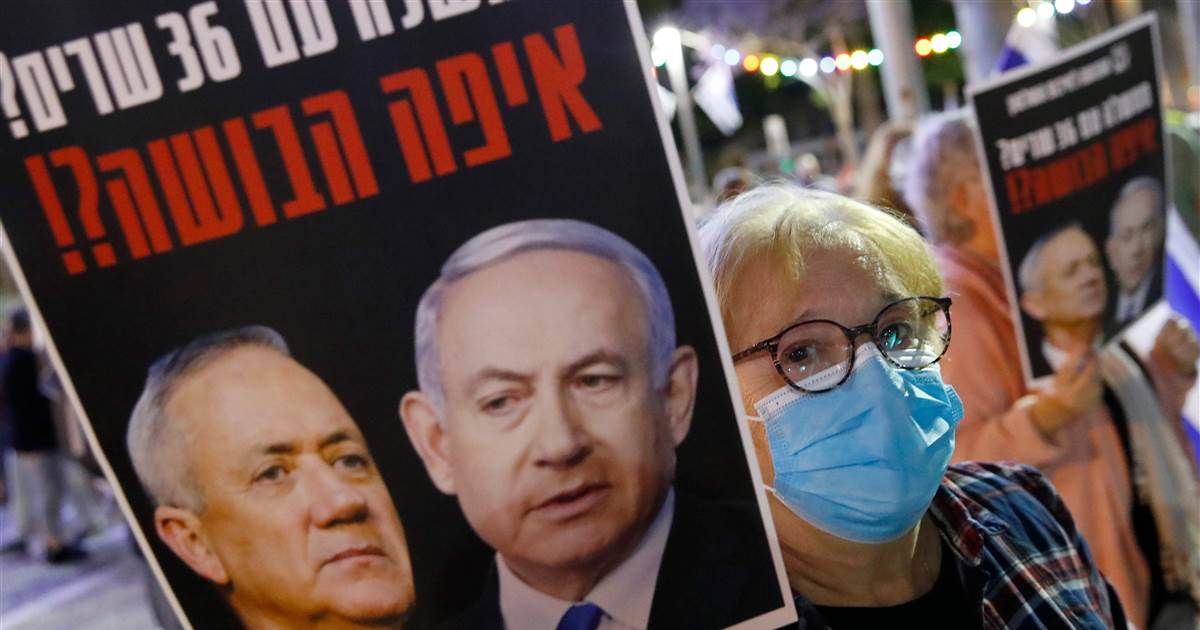 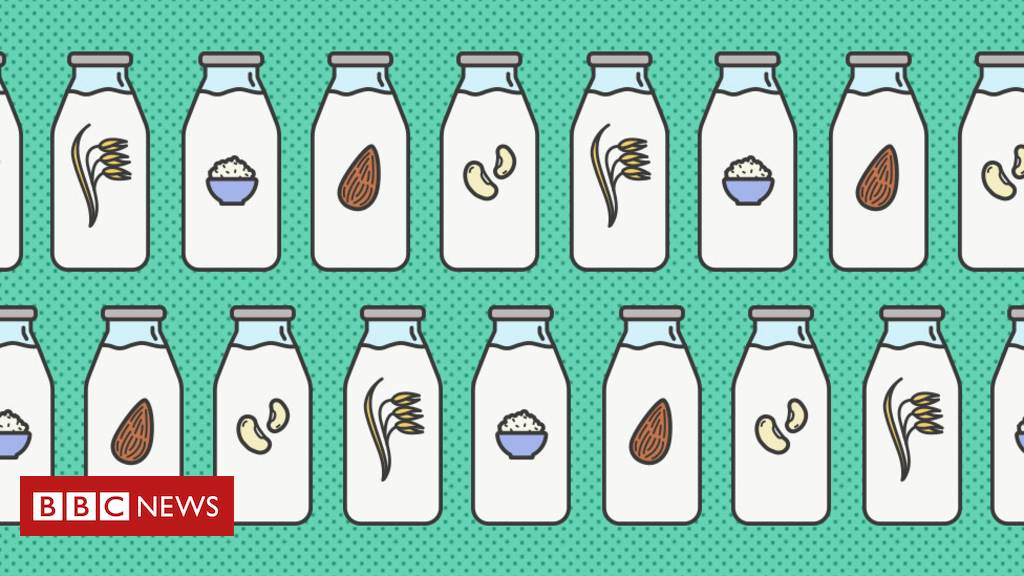 The popularity of vegan foods continues to grow, with January seen as a traditional time to consider giving them a try. Milk […] 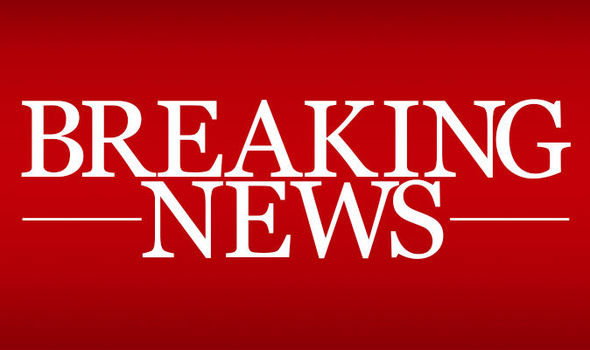 The ship sunk off the coast of he Philippines this morning.  At least three people have died when the ship sunk en […] 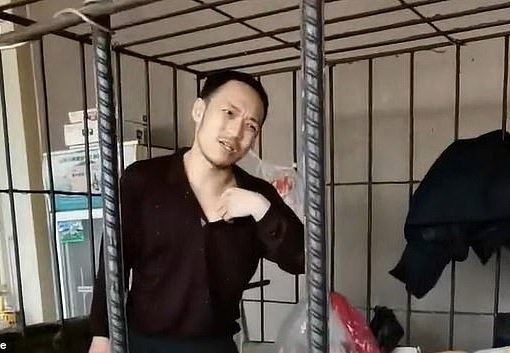