LONDON — Back in the Premier League after a 16-year absence, Leeds is now being assisted by the sports and entertainment marketing agency founded by Jay-Z to grow the northern English club’s brand and global appeal.

While Leeds has only collected 10 points from its opening eight games, there have been thrilling performances — including in the opening-weekend 4-3 loss to defending champion Liverpool.

With the charismatic Marcelo Bielsa in charge, the team’s attacking intent has helped it win over neutrals with the style of football.

“They’re just a really fun team to watch, whether they win or lose,” Yormark said. “They play a fast pace brand of football and they’re never out of the match because when you can score goals, you can always come back.”

Roc Nation is working with Leeds to particularly target expanding the club’s profile in the United States and China, drawing too on memories of the team winning the English league in 1992 and reaching the Champions League semifinals in 2001.

“I’m sure now under 18s people start to know about us. And it’s the generation that we need to get, not only in England, but outside of England. It’s our challenge, our goal.”

While Roc Nation will work with Leeds on marketing that expands the brand and grows commercial sales, the agency is also working with the club on promoting inclusivity and cultural diversity.

Ahead of Sunday’s home match against Arsenal, a mural was unveiled in Leeds featuring Kalvin Phillips, a boyhood fan now in the team, and two former stars of the team from South Africa. Albert Johanneson was the first Black player to feature in an FA Cup final when Leeds played at Wembley in 1965 against Liverpool. Lucas Radebe captained Leeds during nearly a decade at the club that ended in 2005 — a year after the team was relegated from the Premier League.

“Our link with South Africa is really incredible,” Orta said.

Yormark was at the Elland Road ground in July to see the second-tier Championship trophy collected as Leeds secured promotion back to the world’s richest league.

“Especially now during this during the COVID period, we all have to find hope somewhere,” said Yormark, an American who has lived in England for 13 months. “And in Leeds, they find hope through their football club.” 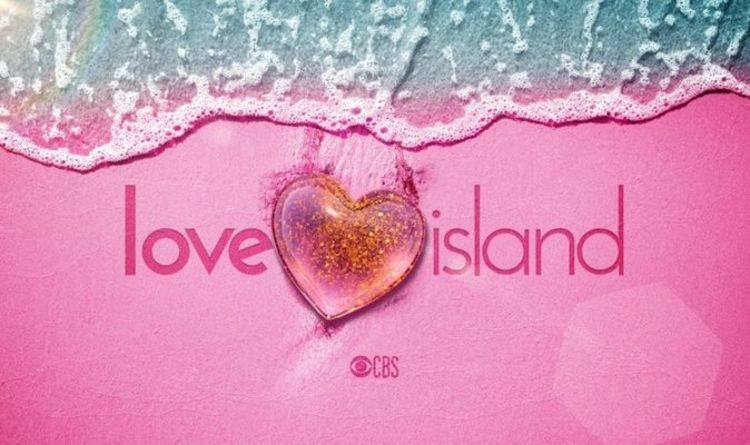 Love Island USA 2019 starts next Tuesday (July 9) on CBS, who has now revealed the full cast of the first-ever American […] 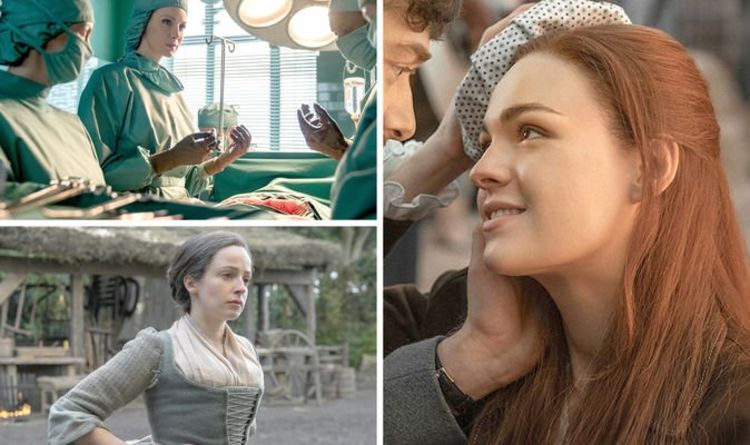 Season five of Outlander is confirmed to be airing in the US in Starz on February 16, 2020 with the episode expected […]

The couple shared a photo of themselves sitting on their couch after their youngest child headed off to the University of Michigan, […] 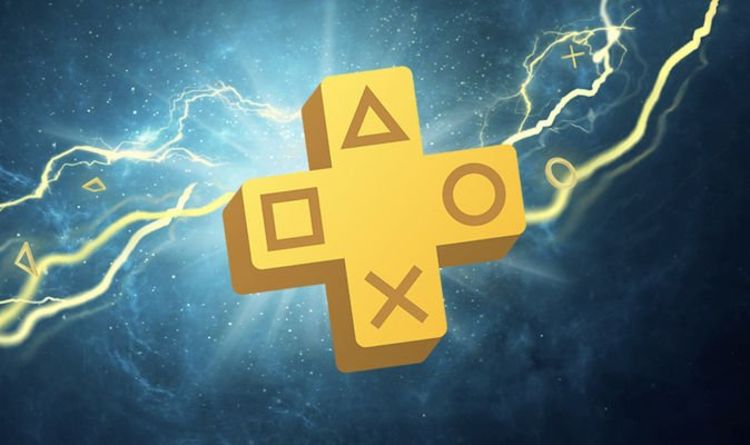 “The long-awaited new installment of the Team Ninja’s top-class fighting game series DEAD OR ALIVE! “This is a free version which allows […]