Liverpool’s 2-1 win over West Ham before the international break extended their unbeaten run at Anfield to 63 league matches. Jürgen Klopp’s men have a long way to go before they surpass Chelsea’s record of 86 league matches undefeated at home, which started under Claudio Ranieri in February 2004, lasted through José Mourinho’s first spell at the club and the tenure of Avram Grant before finally ending in October 2008 when Luiz Felipe Scolari was in charge.

Liverpool were the team that ended Chelsea’s run in 2008, Xabi Alonso scoring a deflected winner at Stamford Bridge. They may go on to challenge Chelsea’s record some time next year but, for now, they have the opportunity to make some history of their own. If they avoid defeat to Leicester on Sunday, they will break a 40-year-old club record that was established when Bob Paisley was in charge.

Between January 1978 and January 1981, Liverpool went 85 matches in all competitions without tasting defeat at Anfield: 63 league matches (W50 D13), six in the FA Cup, nine in the League Cup, six in the European Cup and a European Super Cup match. Teams from England, Scotland, Portugal, West Germany, Belgium and the USSR visited Anfield and none of them won. The Liverpool defence was stingy – they only conceded four goals in 21 league games in the 1978-79 season and just eight goals the following campaign – but they were also ruthless, beating Derby 5-0, Norwich 6-0 and Tottenham 7-0 in the 1978-79 season. They even put 10 goals past Finnish champions Oulun PS in October 1980.

If you were going to invest a hard-earned pound note on a team ending Liverpool’s run, you would have avoided Leicester’s trip to Anfield on 31 January 1981. Jock Wallace’s team were bottom of the league, having only won six league matches all season, with their only away victories coming at Birmingham City and Leeds United.

They could at least point to some success against Liverpool. Leicester’s first win of the season came unexpectedly against the defending champions, a 2-0 win in front of 28,455 fans at Filbert Street providing a shred of optimism. Yet the hope would soon evaporate. Two 5-0 thrashings suffered at Manchester United and Nottingham Forest in September gave an indication that it would be a tough season for Leicester, and a 4-0 reverse at Southampton at the end of the year continued the pattern.

Leicester could hardly have visited Anfield in worse form. They had not scored a goal in their last five league games and, to make matters worse, had just been beaten 3-1 in the FA Cup by third-tier Exeter City. Damage limitation appeared to be the main aim. However, it wasn’t all doom and gloom for Leicester. Liverpool had also been knocked out of the FA Cup, losing 2-1 to local rivals Everton, and injuries were having an impact on Paisley’s squad. With Alan Kennedy, Alan Hansen, David Fairclough and Kenny Dalglish all missing, Liverpool’s resources were being stretched.

“People are expecting us to take our false teeth out and yet still chew the food properly,” said Paisley. Even so, he could still call upon Steve Heighway and David Johnson to step into the first team, with Avi Cohen and Colin Irwin filling in at the back. In third place in the league, just two points behind both Ipswich and Aston Villa, the expected home win would keep Liverpool in touch at the top.

Although Leicester started brightly, the fragile confidence of Wallace’s young team was fully tested when they fell behind after 15 minutes. Forward Alan Young, attempting to help out defensively, only succeeded in heading past keeper Mark Wallington. Liverpool smelt blood.

Heighway missed an easy chance from eight yards, as Liverpool piled on the pressure. Forcing 10 corners, it seemed inevitable that a second goal would follow. But as the second half commenced, Leicester gained a foothold, with Kevin MacDonald, Pat Byrne, Andy Peake and Ian Wilson dominating the midfield battle. Leicester started to believe.

MacDonald and Byrne tested Ray Clemence before Leicester equalised in front of the Kop thanks to a rare mistake from the Liverpool keeper. Clemence dropped a cross at the feet of Byrne, who rolled the ball into an empty net. A stuttering Liverpool were seemingly paying the price for taking their foot off the pedal.

Young and his strike partner Jim Melrose continued to buzz around, causing problems for the Liverpool defence. Melrose missed opportunities, before making amends with 15 minutes remaining. Robbing the ball from Irwin on the edge of the box, Melrose fired past Clemence to give Leicester a 2-1 lead and stun the 35,154 fans inside Anfield.

Liverpool could not find a response, as the unthinkable started to become a reality. After the final whistle, the home crowd applauded Leicester’s heroes off the pitch. Despite the dent in Liverpool’s title bid, their fans were happy to give credit where it was deserved.

“Our defeat was a good example of complacency,” said Paisley afterwards. “I only hope it gets through to our players that in football there are no certainties, only uncertainties.” Paisley had a point. Despite the injuries, you could excuse Liverpool’s players and supporters for dismissing the threat of a team that was bottom of the league and had just lost to Exeter.

Somehow, Wallace’s youngsters had halted the Liverpool record. “When I saw Leicester’s team in our players’ lounge after the match, I thought: ‘God, they look like small boys. How could lads like that have beaten us,’ said Liverpool midfielder Ray Kennedy. The average age of the team was just 22. Friar was 17, Peake 19, MacDonald 20, with Larry May, John O’Neill, Melrose and Wilson all 22. When Byrne (24) was replaced by 20-year-old Mark Goodwin, the youthful presence grew. “They played more like old professionals,” wrote Leslie Duxbury in the Observer. “Relentlessly chipping away at Liverpool in attack and midfield and standing like a prison wall in defence.”

“I shall tell my players they can now compete with the best – and they will believe it,” said Wallace after Leicester had become the first club to complete the double over Liverpool since Arsenal achieved the feat in the 1974-75 season. Those two wins were not enough to keep them up though. Their form picked up after the trip to Anfield but their poor start to the season cost them dearly.

A week after their defeat to Leicester, Liverpool lost again at West Brom and the title race developed into a straight fight between Aston Villa and Ipswich. They would finish fifth in the league but, despite the questions regarding the strength of Paisley’s squad, the club managed to end the season with their first League Cup and their third European Cup. Winning two trophies in a transitional season was very Liverpool.

Will Brendan Rodgers’ team repeat the accomplishment of the boys of 1981 and end Liverpool’s unbeaten league run at Anfield at 63 matches? They are top of the table after wins at Manchester City and Arsenal, so will not be short of confidence. One thing is certain: if Leicester do win at Anfield on Saturday, it will not be a coupon buster like it was in 1981.

Jos Buttler stands outside a hotel room door bouncing a ball on his bat. Trent Boult opens the door carrying a guitar, […] 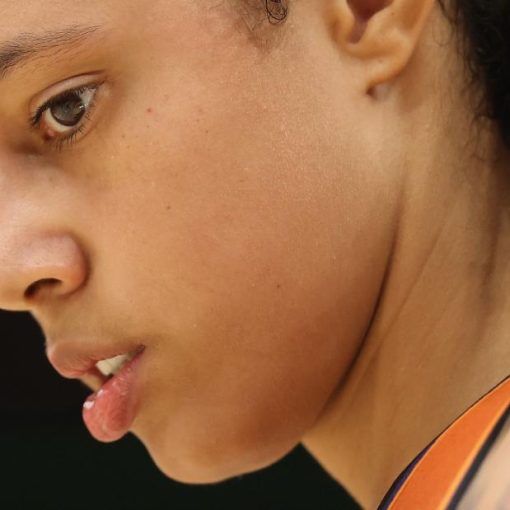 “While sporadic, written communication from her wife, family, friends and global sport community has been a source of comfort for BG during […]

It was fitting that the social justice activist Megan Rapinoe, the focus of unwanted presidential attentions before the game for her “I’m […] 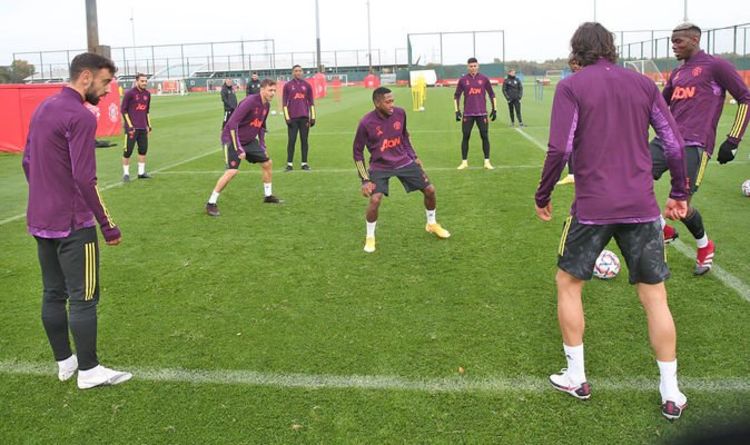