WASHINGTON (Reuters) – The uneasy balance between the wildfire-like spread of the coronavirus in the United States and an economy that remains largely open may be tested in coming weeks if face mask mandates and other lighter-touch measures fail to control the crisis.

U.S. infections of COVID-19 are growing by more than 1 million a week, according to data from the COVID Tracking Project, and deaths are on the rise too. More than 252,000 people in the country have lost their lives to the disease.

The intensifying pandemic may already have slowed hiring and begun to curtail retail spending on the cusp of the holiday shopping season, and JPMorgan analysts on Friday said they now think the economy may actually contract again at the start of the year as government restrictions spread.

Instead of the “tailwind” of growth provided as stores reopened over the summer, the United States “now faces the headwind of increasing restrictions on activity. The holiday season – from Thanksgiving through New Year’s – threatens a further increase in cases. This winter will be grim,” wrote the analysts, who forecast growth of -1.0% on an annualized basis in the first quarter of 2021.

Some local governments are taking more aggressive steps already, with New York City again closing schools. In a rare federal response from the “lame-duck” administration of President Donald Trump, the U.S. Centers for Disease Control and Prevention has urged Americans not to travel for next week’s Thanksgiving holiday, which typically sees tens of millions on the move.

Most states, though, are moving gingerly, curbing restaurant hours or seating capacity, but not shuttering nonessential businesses like during the early months of the U.S. outbreak in the spring.

Still, the surge in cases appears to have capped the U.S. economic rebound, according to high-frequency data tracked by economists for real-time evidence about the recovery.

“The uncertainty that exists right now and has existed really since mid-summer is making it really hard for business owners to think about growth,” said David Gilbertson, UKG vice president for strategy and operations. “We seem to take one step forward, and then one step back.”

The decline in shifts from mid-October to mid-November likely points to a weakening jobs report in November, he said.

Since the spring’s catastrophic drop in employment, the economy has clawed back about half of the more than 20 million lost positions. But momentum is slowing, and last week the number of new claims for unemployment insurance rose for the first time in about a month.

An index of new job postings from analytics firm Chmura www.chmuraecon.com/blog as of August had reached a high of 85% of the level predicted in the absence of the pandemic, but is now at 67%.

Workers may be in for a “grim” period, said AnnElizabeth Konkel, economist at Indeed www.hiringlab.org Hiring Lab, whose index of job postings remains 13% below 2019 levels. Holiday hiring is largely complete, and unemployment benefits are expiring for many of those out of work since the spring, a lapse that may finally be weighing on national data.

Initially, the flood of government support increased incomes for many families and supported consumer spending. Data on 30 million JPMorgan debit- and credit-card customers, however, showed spending fell “notably” in early November from a level just 2.7% below 2019 to 7.4% below last year, said JPMorgan economist Jesse Edgerton.

Declines were sharper in places where COVID-19 was spreading more rapidly but were still widespread, suggesting “a broader pullback in spending,” Edgerton wrote. U.S. retail sales in October also grew less than expected.

That and other data indicate an outright decline in jobs in November versus October, Edgerton said, evidence that millions left jobless by the pandemic face a long road back to normal.

Vaccine prospects, however, “represent a ray of light at the end of the tunnel,” said Gregory Daco, chief U.S. economist at Oxford Economics. Oxford here recovery tracker rose slightly last week, snapping a five-week skid, a sign that the scale of economic collapse seen in the spring is not in the offing.

Data from OpenTable here showed a slight rise in diners seated at restaurants over the past week even as new limits were imposed.

Some Federal Reserve officials have noted how businesses, particularly in manufacturing, construction and some parts of the retail sector, have adapted to operating during the pandemic. A New York Fed here weekly index projecting growth in gross domestic product has risen steadily since the recession began.

But Oxford’s index and other data have also remained largely stalled, well below pre-pandemic levels. Data tracking cellphone movement from Unacast here and Safegraph here, for example, has shown no upward trend since summer.

That may remain the case until vaccines are rolled out to enough people to make a difference.

Meanwhile, “the recovery is becoming entrenched in a low-growth mode, and we are worried about signs of lasting economic damage,” Daco wrote. 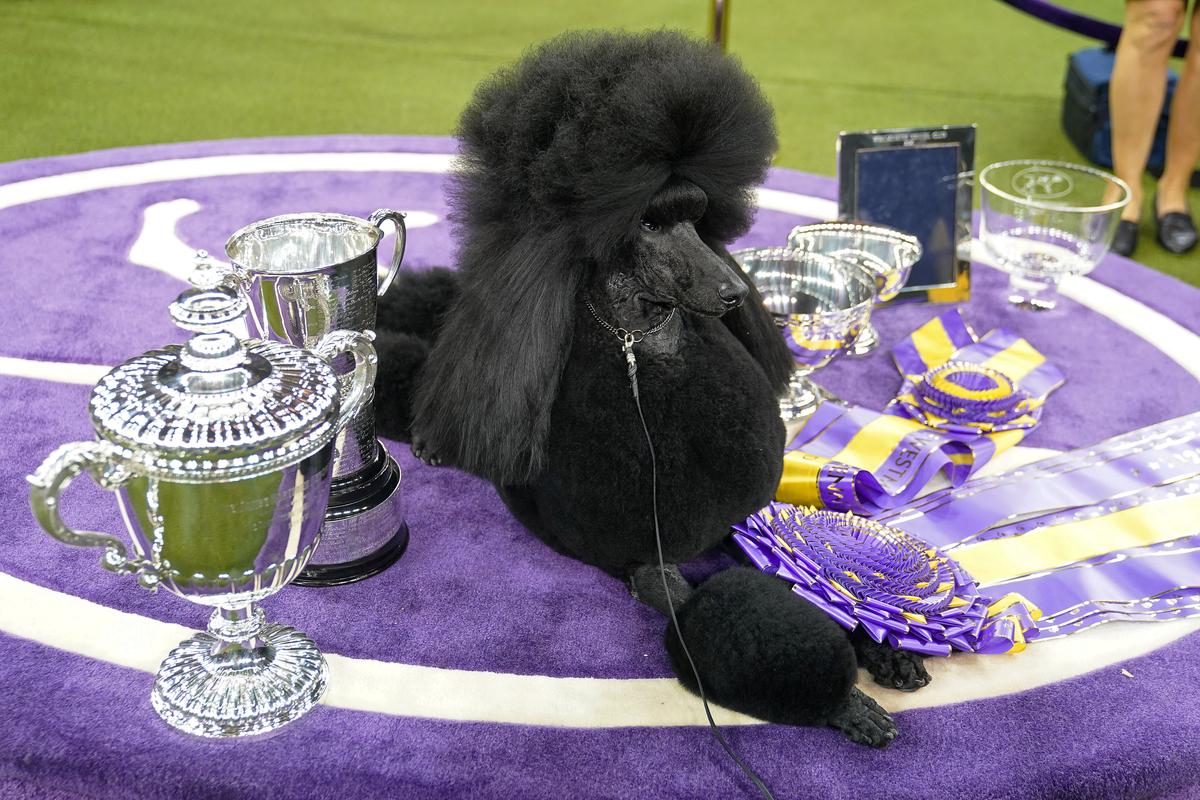 Siba the Standard Poodle, winner of Best in Show, poses with trophies and awards at the 2020 Westminster Kennel Club Dog Show […]

(Adds quotes) BRUSSELS, July 15 (Reuters) – British Foreign Secretary Jeremy Hunt said on Monday that there was still time to save […] 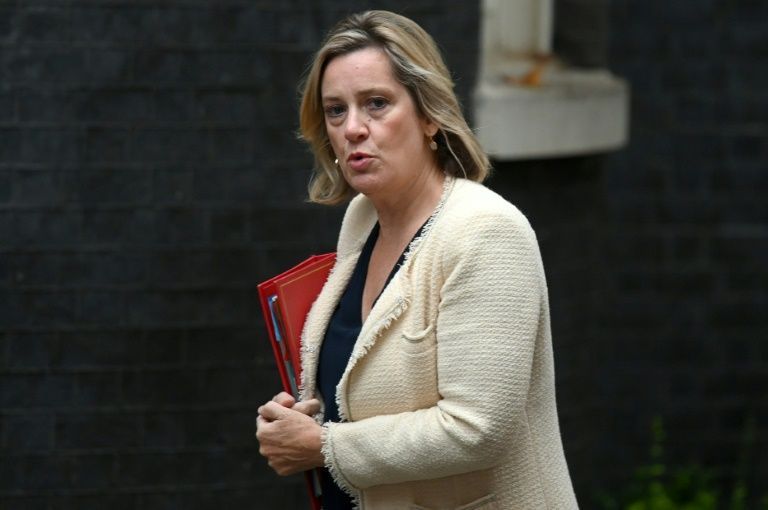 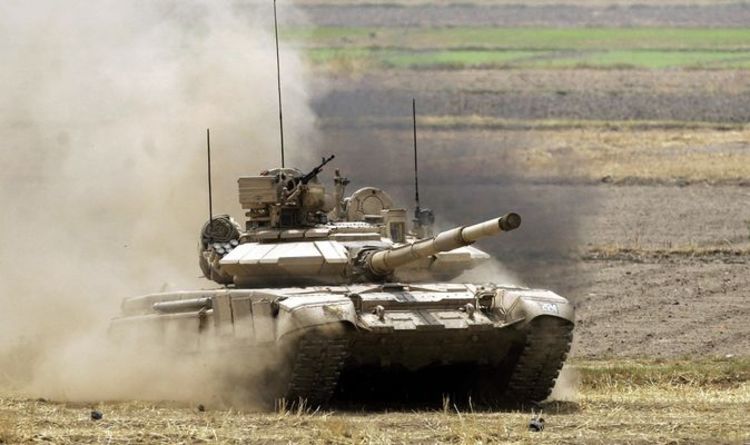 The latest move comes amid uncomfortable border tensions between India and China. This year has seen clashes over the Line of Actual […]