The first member of the Trump family to announce a new run for office may not be Donald Trump, the beaten president, his daughter and adviser Ivanka Trump or his eldest son Donald Trump Jr: instead it could be his daughter-in-law Lara Trump.

According to the New York Times, Lara Trump, who is married to the president’s second son, Eric, may be heading for a run for the Senate in North Carolina.

“As [Donald] Trump attempts to subvert the election to remain in power,” the Times reported on Thursday, “Ms Trump, three allies said, has been telling associates she is considering a run for Senate in 2022” in North Carolina, her native state.

Richard Burr, the senior Republican senator for North Carolina, is heading for retirement.

Lara Trump, 38, is a former personal trainer and TV producer who married into the family in 2014 and became the face of the Trump campaign’s online visual content.

“She’s very charismatic, she understands retail politics well and has a natural instinct for politics,” Mercedes Schlapp, a Trump adviser, told the Times. “In North Carolina, in particular, she’s a household name and people know her. She worked really hard on the campaign and was very involved in a lot of decisions throughout.”

Though Donald Trump has not conceded defeat by Joe Biden – by 306-232 in the electoral college and almost 6m votes nationally – he will leave office on 20 January, when the Democrat is inaugurated in Washington DC.

Some observers expect Trump Sr to run again in 2024, when he would be 78. Ivanka Trump and Donald Trump Jr have been widely discussed as potential candidates for offices from New York mayor to president. But the Times said neither was immediately planning to run, while Eric Trump, who with his brother has led the Trump Organization while his father has been in power, “has never cultivated a political spotlight, leaving the way clear for his wife”.

The report also noted that one of Lara and Eric’s two children is called Carolina, after her mother’s home state. Among other contenders for what will be a hotly contested Senate nomination, the paper named Mark Meadows – a former hard-right congressman who is currently White House chief of staff.

Kellyanne Conway, Trump’s 2016 campaign manager and long-time adviser, told the paper Lara Trump would be “formidable” because “she connects with people and is a compelling messenger”.

On the campaign trail, the president’s daughter-in-law showed no compunction in repeating his most outrageous and abusive claims. As well as repeating the president’s baseless claims of voter fraud and defending his attacks on leading Democrats, she both claimed Biden was suffering “cognitive decline” and mocked his stutter.

The latter intervention earned widespread rebuke, including from Chesley “Sully” Sullenberger, the airline pilot and all-American hero who also stuttered as a child.

In a column for the Times, Sullenberger wrote: “These words come without hesitation: stop. Grow up. Show some decency. People who can’t have no place in public life.” 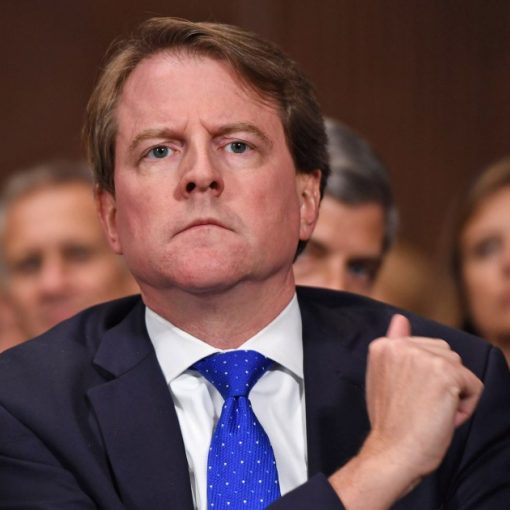 Don McGahn, White House counsel under former President Donald Trump, is expected to testify before a House committee next week, a source […] 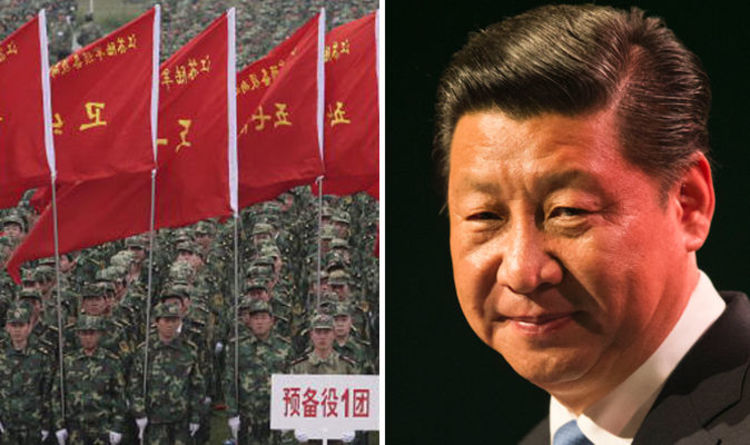 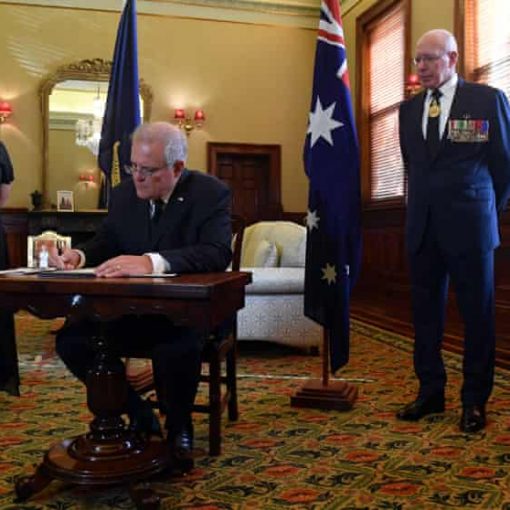 The Australian prime minister and governor general have paid tribute to Prince Philip, who has died aged 99, saying he was “no […] 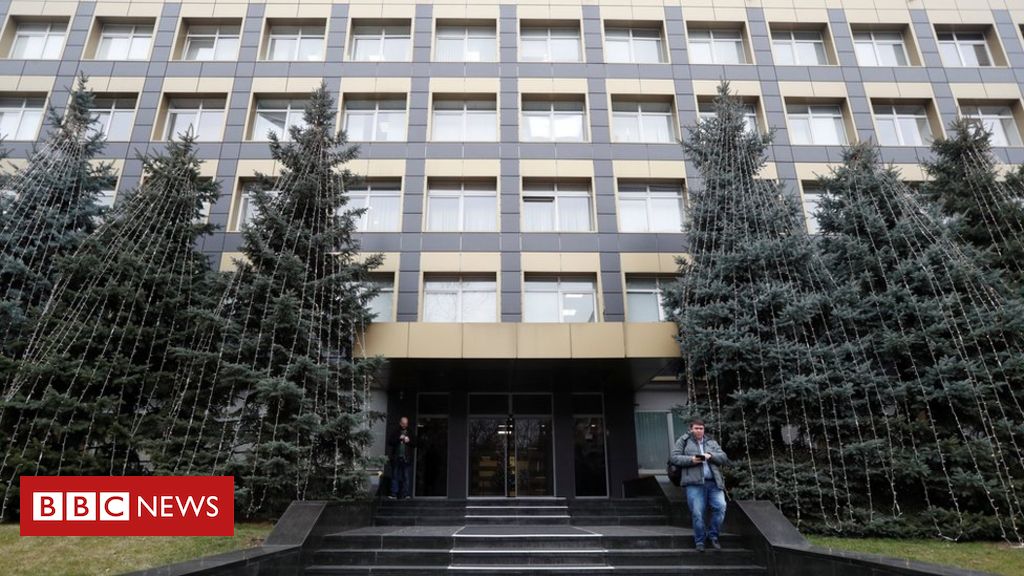